After a brief pause, troubles in Apple (NASDAQ:AAPL)'s supply chain are once again coming to light.  A couple of months back it was reported that the company is facing weak iPhone X demand. While the smartphone's high price drove Apple's ASP to record high levels, it naturally failed to stimulate demand.

Therefore, Cupertino was forced to cut down orders for the smartphone in half, which led to Samsung Display having excess OLED capacity for the first time in years. Today, another Apple (NASDAQ:AAPL) supplier looks to face a similar fate. Take a look below for more details.

Right now, TSMC's at the top of the mobile processor world. Its 7nm process will dominate for at least a year until Samsung shifts gears to EUV in 2019. Apple is all set to order its next A12 processor from the company, and if we're lucky, even the A11X. However, recent sales declines for the iPhone X haven't done any good to TSMC (NYSE:TSM).

The fab's second-quarter results are due on July 19th, so there's a lot of time left. Still, the company sounds pessimistic, as reported in its Q1 earnings release. TSMC (NYSE:TSM) expects that revenues for the second quarter will drop to $7.8-$7.9 billion. The company's revenues for its latest quarter are $8.46 Billion, down by 8.2% over the previous quarter. 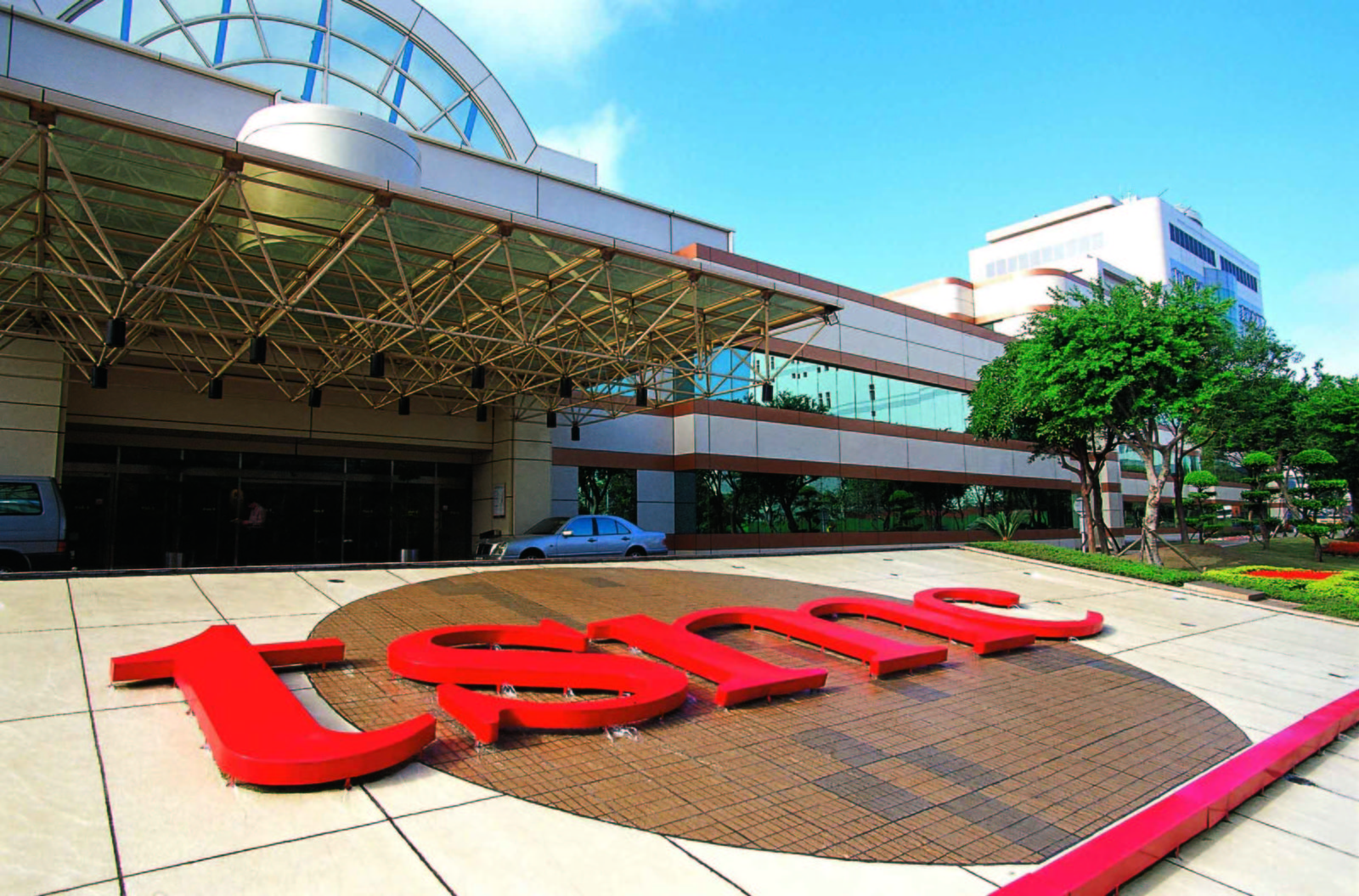 “Our first quarter business was impacted by an unfavorable foreign exchange rate as NT dollar has appreciated by 5.9% against US dollar over [the] first quarter of 2017, as well as mobile product seasonality, while the continuing strong demand for cryptocurrency mining moderated the mobile softness. Moving into second quarter 2018, continued weak demand from our mobile sector will negatively impact our business despite strength in cryptocurrency mining,” said Lora Ho, SVP and Chief Financial Officer of TSMC.

Ms. Ho then proceeded to lay out guidelines for Q2 2018. She set TSMC's expectations below Wall Street Estimations. Analysts expected TSMC's forward guidance for revenues to stand at $8.8 Billion. TSMC's next-generation node, 7nm, will bring a host of improvements for power efficiency and transistor density.

We're interested to see how Apple (NASDAQ:AAPL) integrates these on to the A12, especially as the company's current A11 fails to maintain performance at high temperatures. Thoughts? Let us know what you think in the comments section below and stay tuned. We'll keep you updated on the latest.