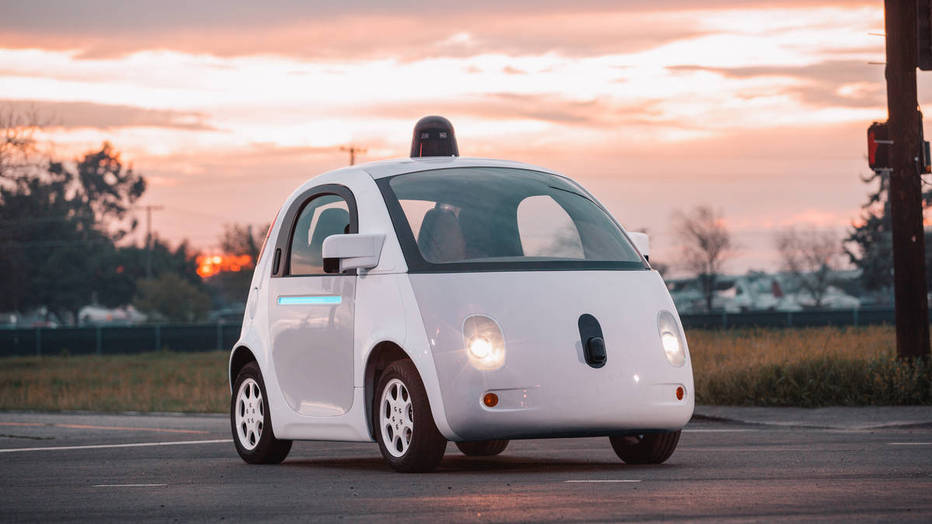 The Department of Motor Vehicles has proposed new regulations on Friday that will open the way for truly self-driving cars. Yes, these cars will be without steering wheels, pedals and literally no one inside. The roads of California could be the first ones to see these self-driving cars by the end of this year. If this doesn’t excite you then I don’t know what will.

Several tech companies have tested self-driving cars on open roads in the state but they were bound to several regulations such as steering wheels, emergency foot controls and also a backup human driver. Now the regulations have been relaxed and under the new rules road-testing of these truly self-driving vehicles could begin by the end of 2017.

If all goes successfully and the federal government gives permission then a limited number of these cars could also become available to customers as early as 2018. The current federal automobile rules require cars to have steering wheels but there has been a keen interest shown in the self-driving car technology by Washington.

A few other states have also permitted testing of such vehicles but this is something different. The best thing about this news is that it’s California, the most populated state in the US. It’s also the biggest car market and a cultural trendsetter in the States. So once this becomes popular in California, other states will quickly follow.

"California has taken a big step. This is exciting," said Bryant Walker Smith, a law professor at the University of South Carolina who tracks government policy on self-driving cars.

The new rules regarding self-driving cars are still subject to a public hearing and a comment period and we could see them tweaked a bit. Regulators are wishing to put the rules into effect by December this year. The proposal is more than two years overdue but the regulators don’t want to rush it either because of the complexity of the advanced technology and questions of safety. 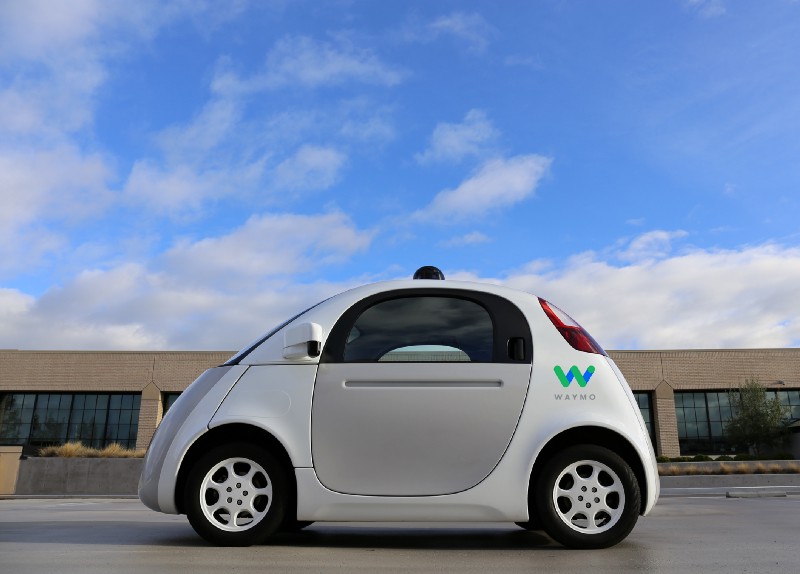 "We don't want to race to meet a deadline," said Bernard Soriano, a leader of the motor vehicle agency's self-driving program. "We want to get this right."

The big change in this draft is that once a manufacturer of the cars declares that its technology is ready to hit the road then it can simply put its cars on the market. This means that the companies will now have self-certification rights just as standard car manufacturers do. This would prove to be a big victory for big players like Waymo, Google’s self-driving car project, and GM. The long time skeptic of this technology, Consumer Watchdog, is unhappy with the regulations and says it’s not in the best interest of the public.

Tesla EV Registrations Decline by Around 50% in California – Is the Withdrawal of EV Tax Credit to Blame?

"The new rules are too industry-friendly," Consumer Watchdog's John Simpson said in a statement.

The new rules do still requite remote monitoring of the car and ability to pull the car over in case of an emergency. The technology has evolved pretty quickly and it may one day be safer than a human behind the wheel. We still have to wait for that time, till then just cherish this moment as we are about to see truly self-driving cars commercially available pretty soon. Do let us know your views in the comments below.

Apple Had A Factory In The US Once, Here’s How It Looked