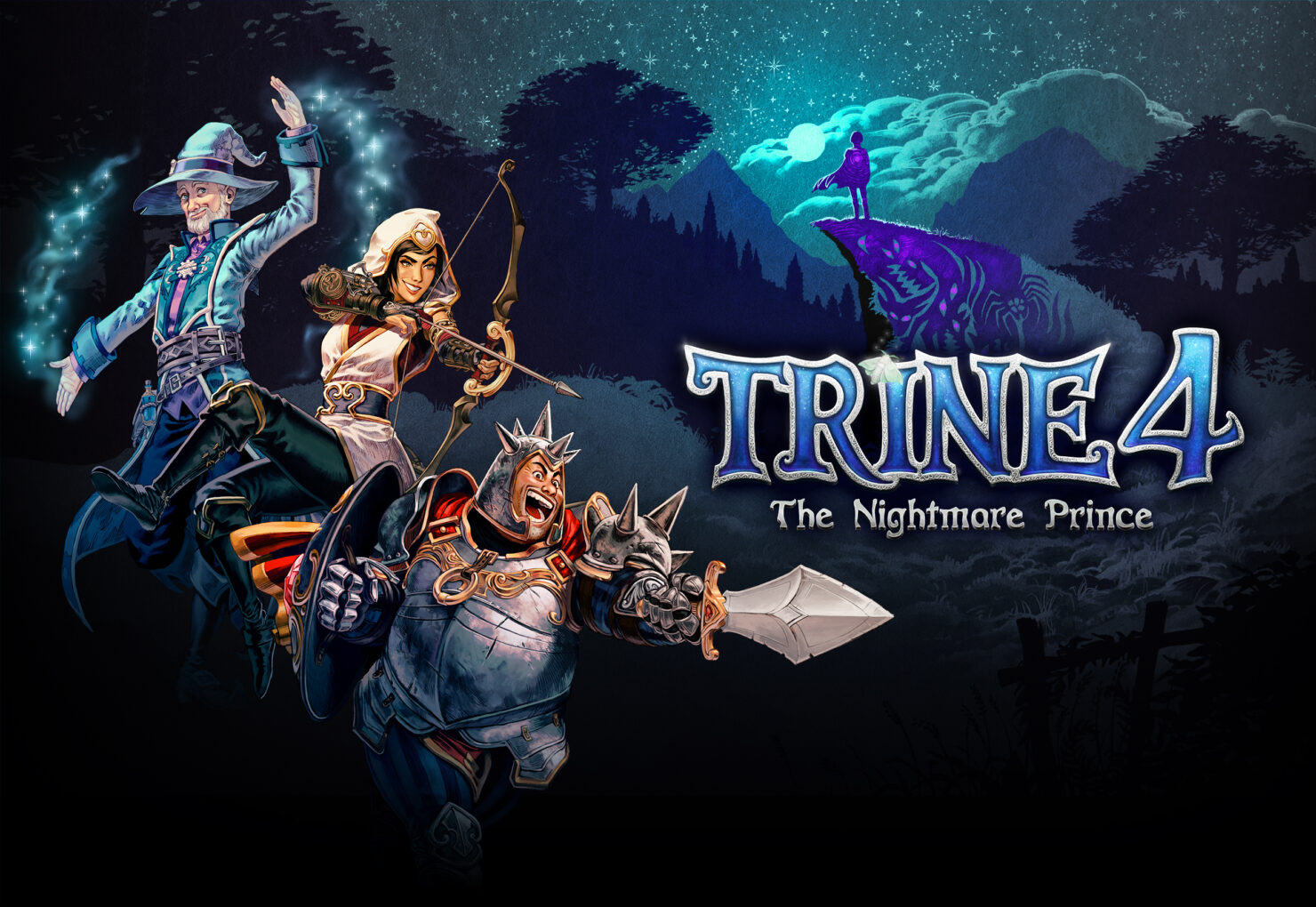 The release date for Trine 4: The Nightmare Prince has been confirmed today for all platforms.

The fourth entry in the series will be released on October 8th worldwide on PC, PlayStation 4, Xbox One and Nintendo Switch.

A new trailer showcasing new footage has also been released, and you can find it below.

The Trine series returns to the magic of 2.5D with Trine 4: The Nightmare Prince! The three heroes of the best-selling adventure series are back, sent on a quest to retrieve the troubled young Prince Selius. Amadeus the Wizard, Pontius the Knight, and Zoya the Thief are joined together once again on a thrilling quest through fantastical fairytale landscapes teeming with danger. Trine 4 reaches new heights in the series, bringing the most complete 2.5D gameplay experience ever to fans and new players alike

On the same day, the Trine: Ultimate Collection will be released on all formats, including all entries in the series, including the fourth.

Packed with bonus content at retail, the bundle will includeTrine Enchanted Edition,Trine 2: Complete Story,Trine 3: The Artifacts of Power, andTrine 4: The Nightmare Princeandwill be available onPS4, Xbox One, Nintendo Switchand PC both physically and digitally. Preorder information is below, including details on how to grab a pre-order bonus for both Trine 4: The Nightmare Prince and Trine:Ultimate Collection.

Trine 4: The Nightmare Prince launches on October 8th on PC, PlayStation 4, Xbox One and Nintendo Switch.