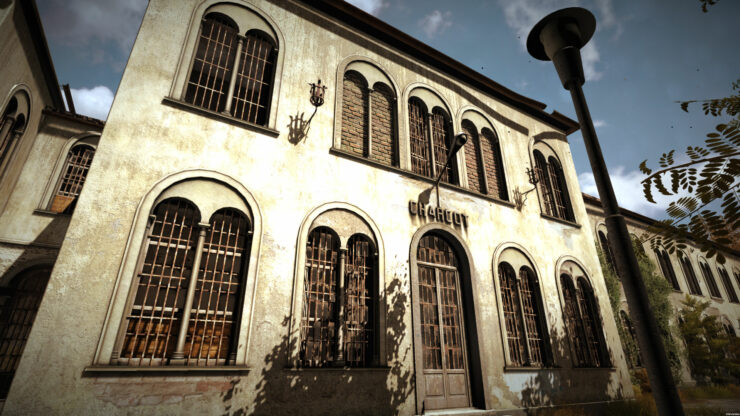 Narrative driven games have managed to become somewhat popular in recent times, despite still being a nichè genre, with some of these titles even managing to capture the attention of players who prefer more action-oriented titles. The Town of Light, developed by Italian team LKA, is setting out to be one of these titles, with its console release and PC relaunch coming this Spring.

In The Town of Light, players will get to know Renèe, a 16 years old girl who has been locked inside the Volterra Asylum as she has been deemed "a danger to herself and others and a cause of public scandal". By exploring the Asylum and interacting with the environment, the players will get to know the truth behind Renèe's stay, the abuse she had to go through and her struggle to remain whole as she went from one horrific experience to another. 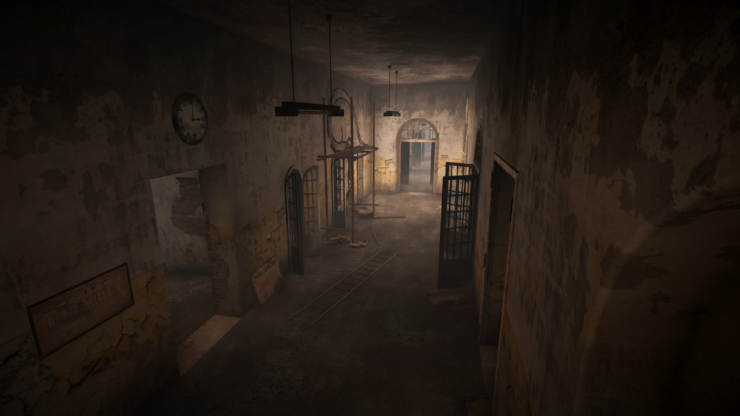 The Volterra Asylum, located in Tuscany, Italy, has a long and dark history which has been brought to an end in the late 70s when it was shut down. The Asylum's history was especially dark in the first few years after World War II, where even people with mild mental health conditions would get sent to the Asylum for treatment, which did little to improve their condition. Mental and physical abuse actually made patients' insanity worse.

Despite the Asylum being an integral part of Volterra's history, the facilities are far from the town's center, highlighting the isolation patients must have felt. Once inside, they would not only lose their freedom but also all civil rights, effectively losing their own identity. The fact that some of the gravestones of the Asylum's cemetery lack names is a testament to the horrible conditions patients lived through: they simply ceased to exist. All these themes and others are explored in The Town of Light in such a way that it will be impossible for the players to not think about them even after they're done with the game.

The Town of Light doesn't play that differently from other walking simulators, with players exploring the Asylum and a few nearby locations in a first person view mode, interacting with the environment and solving some very simple puzzles which don't require much thought. What will set the game by LKA apart is how impactful the narrative is, something that makes its gameplay elements, or lack thereof, almost meaningless. It's really impossible to not feel completely engaged in Renèe's story and her struggle to survive the madness that permeates the Volterra Asylum. That is not to say that Town of Light is totally devoid of gameplay, as there's even optional content in the form of collectibles which add more to the story, but when the narrative is so engaging and powerful, everything else matters little.

Making Town of Light even more haunting and engaging is the meticulous reconstruction of the Volterra Asylum, which we have been able to visit during this press trip. It's really haunting to understand where to go not by following the in-game maps, but by remembering the exact location that's been visited in real life. While this is not essential to appreciating the game's incredible atmosphere, it's something that immensely adds to the experience, showing the great care LKA has put into the creation of this emotional journey. 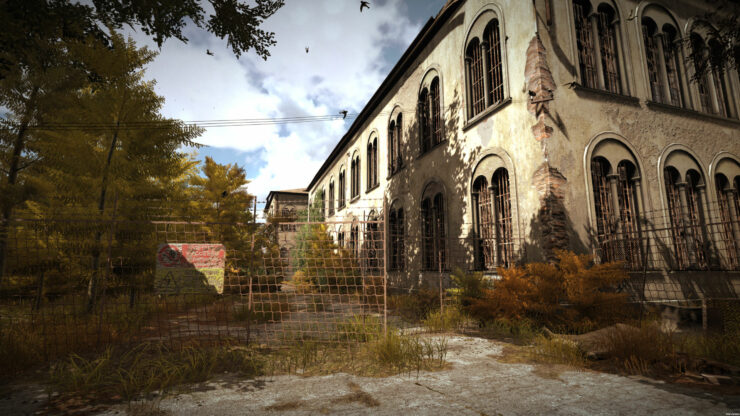 The Town Of Light is a game like few others: there are no jump scares, there's no action, but the experience still feels draining, as there's a lot to take in emotionally. Despite this, the game does its very best to keep players hungering for more, and I personally cannot wait to see where Renèe story ends. It won't be a happy ending, most likely, but I'm sure the experience will be well worthy of players' time.

The Town Of Light launches on PC and consoles later this year.