Sega released a new expansion pack campaign for its recently released game Napoleon: Total War. While there are chances for a new Total War Game to be announced at E3 next month. 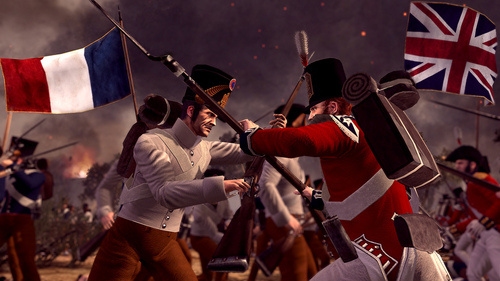 The expansion is entered within the Peninsula Campaign, which is the fancy title given to the tussles between the Allies (Britain, Spain & Portugal) and French on the Iberian Peninsula during the Napoleonic Wars. 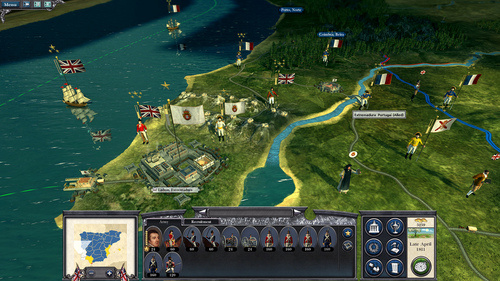 The expansion will offer 28 new units, new agents and the use of only three factions and all this action is set between Spain and Portugal.

The expansion will be released this summer and will be available on Steam for download.