Torment: Tides of Numenera Pushed To Q1 2017, Will Be Published by Techland 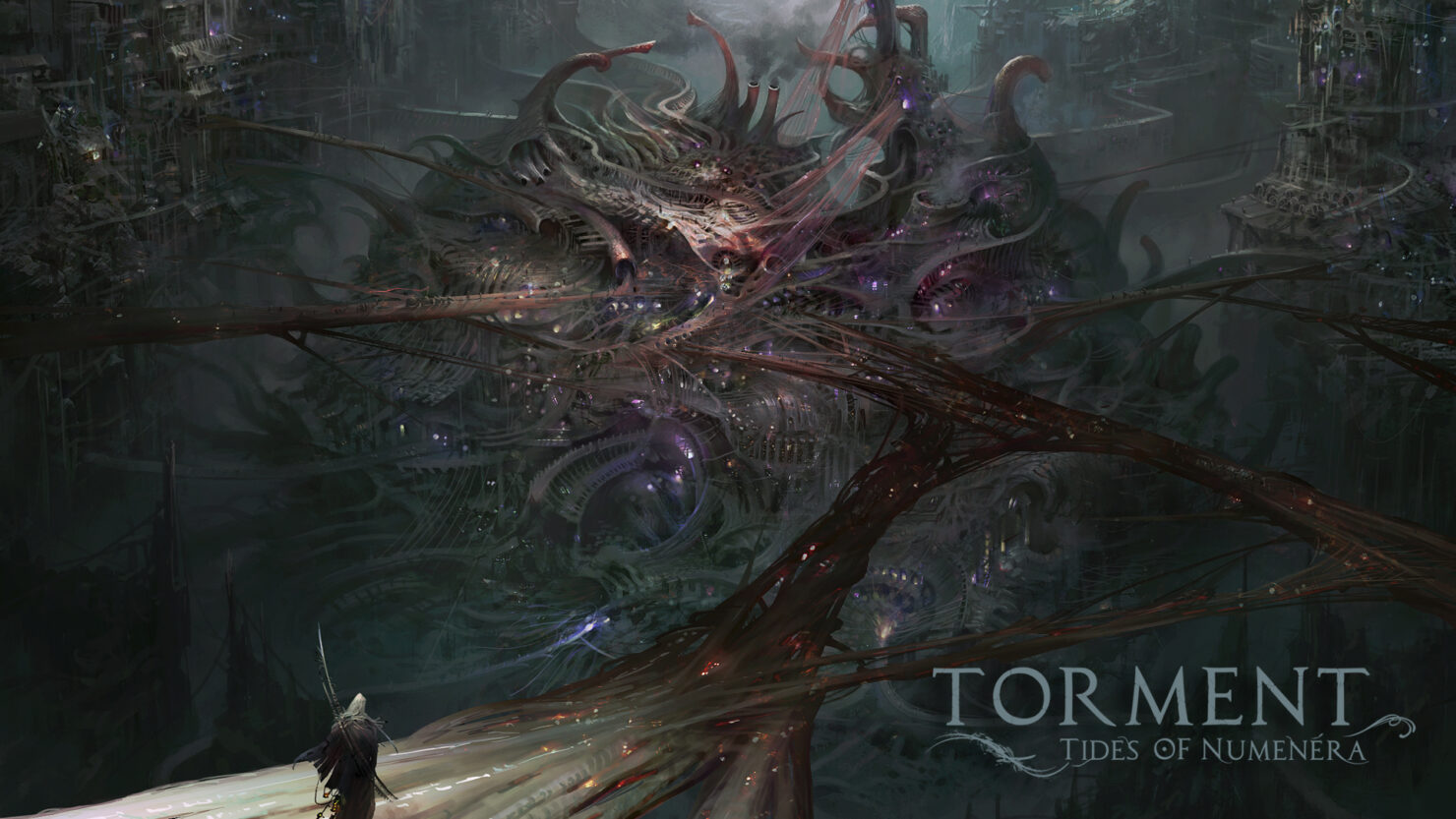 In April 2013, Torment: Tides of Numenera became the most funded Kickstarter game in the platform's history with $4,188,927. After keeping the crown throughout the entire 2014, the game had to give way to both Shenmue III (the current most funded game project on Kickstarter) and Bloodstained: Ritual of the Night (which now holds the second place), but it still retains a solid third spot.

Torment: Tides of Numenera, as many of you will know, is a spiritual successor to Planescape: Torment which is considered to be one of the best cRPGs ever released. Set in the world of Monte Cook's Numenera, Torment begins with this premise:

You are born falling from orbit, a new mind in a body once occupied by the Changing God, a being who has cheated death for millennia. If you survive, your journey through the Ninth World will only get stranger… and deadlier.

With a host of strange companions – whose motives and goals may help or harm you – you must escape an ancient, unstoppable creature called the Sorrow and answer the question that defines your existence: What does one life matter?

Torment: Tides of Numenera has been available on Steam Early Access since last January, with a projected release date before the end of the year. However, yesterday inXile announced a delay to early Q1 2017 to improve polish and localization while confirming that Techland will publish a retail version on the game and help with these matters. inXile's Brian Fargo said:

I’ve been impressed with Techland and am pleased to be collaborating with them. Bringing a game of such scope and depth to the international market is a major undertaking, and we wanted to be sure we partnered with professionals who knew how to cater to the global community. Techland has been a great partner and their track record has convinced us they are the people we want to have at our side.

On the plus side, Torment: Tides of Numenera's beta is now available to every Kickstarter backer.

To get your Steam beta key, please login to the Torment web site with your backer account and visit the Rewards page. Look for the "Manage Keys" button on your reward package and follow the steps there, then redeem the key on Steam as usual.