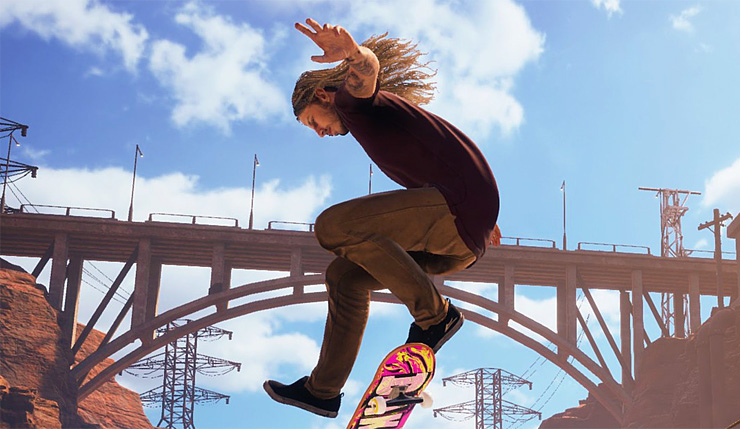 Tony Hawk’s Pro Skater 1 and 2 will include many legendary skaters, but a lot of new stars have emerged since these games first came out in the late 90s/early 2000s, and so, Activision’s remake will be welcoming some additional names to the skate park. These include Lizzie Armato, Nyjah Huston, and even Tony’s son, Riley Hawk (I suppose we’ll forgive the nepotism). Check some of them out in action, below.

Here’s a rundown of the new faces you’ll see in the game:

Pre-orders for Tony Hawk’s Pro Skater 1 and 2 are open now, and those that reserve the game can play the Warehouse demo on August 14.