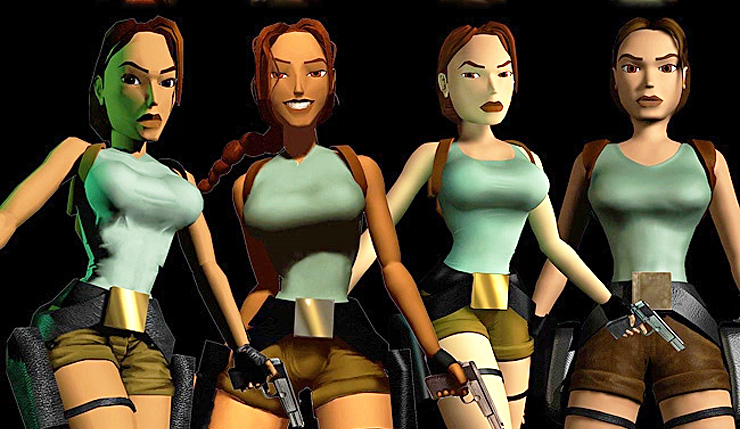 Ten days ago, Realtech VR confirmed that remasters of the first three entries in the Tomb Raider series would be released on Steam in the future. Sadly, it's now been confirmed that they will not see the light of day.

A few hours ago, Square Enix confirmed that the classic Tomb Raider remasters will not be released on Steam as previously revealed. Apparently, the project hasn't been approved by the publisher, and all footage released online has also been deleted. Realtech VR commented on the matter, saying that they will focus on new projects involving augmented reality on iOS and VR on PC and will not commit to third-party licenses anymore.

While we always welcome passion and excitement for the Tomb Raider franchise, the remasters in question were initiated and advertised without seeking approval. As such, they were never officially sanctioned.

After this episode, we are refocusing on new projects involving Augmented Reality on iOS and VR on PC. We are not more committed on third party license anymore.

The remasters sounded quite good on paper. All three games were supposed to get full controller support, 1080p and 60 FPS support and other visual updates such as 16x anti-aliasing, new lighting, updated textures, and more. It's a shame that they won't be released for now, but there's the chance that Square Enix may eventually consider releasing them down the line.