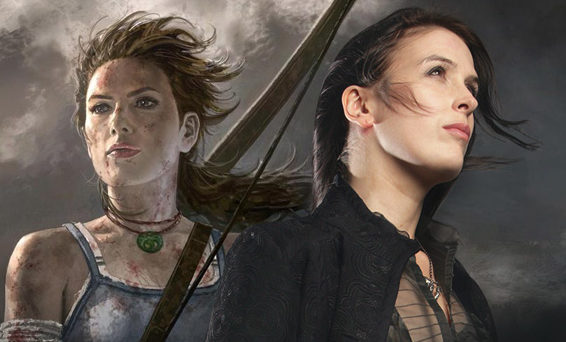 Lead writer on the 2013 Tomb Raider reboot and Rise of the Tomb Raider, Rhianna Pratchett, is leaving Crystal Dynamics.

The news was announced on the official Tomb Raider blog overnight. Pratchett will be leaving the American studio to pursue new adventures separate from the Tomb Raider franchise.

You can read the text from the official blog post down below:

Crystal Dynamics and Rhianna Pratchett are announcing today that Rhianna is off to pursue new adventures separate from the Tomb Raider franchise. Rhianna was instrumental in helping us find Lara’s voice in the 2013 origin story, and through Rise of the Tomb Raider she shaped Lara into the evolving heroine we know today. The entire team thanks Rhianna for her dedication and tireless efforts on the games. Please join us in wishing Rhianna the absolute best in her next adventure. 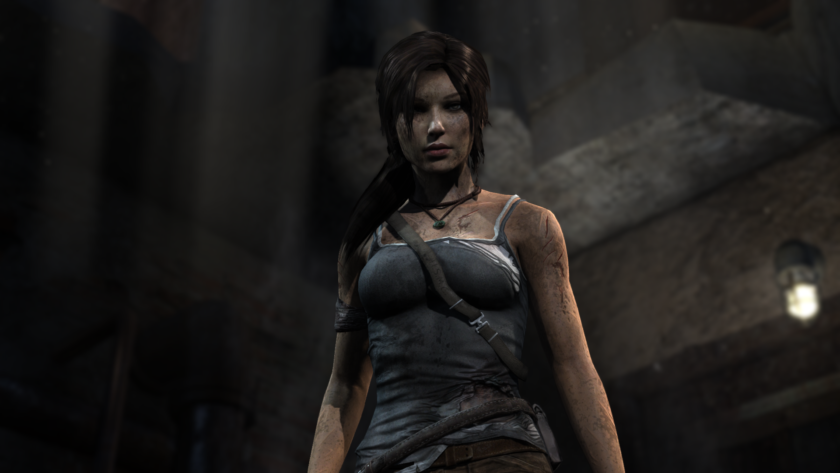 Among the Tomb Raider reboot and its sequel, Rise of the Tomb Raider, Pratchett has worked on the story and cinematics for 2014’s Thief. She also acted as writer on Bioshock: Infinite, Risen, the Overlord franchise, Mirror’s Edge and Heavenly Sword.

On Twitter, Pratchett has thanked fans and colleagues for their continual support over the years. We also wish her the best in her future career.