After what seems like an eternity, LG finally started out rolling out Oreo for the V20. Most of LG's flagships released in the past two years have already received the update barring the V20. For now, the update is only for Korean variants of the device, but an international release should follow suit. Here is the full changelog posted by LG:

The update weighs in at a hefty 1.6GB and brings with it all the standard Oreo goodies. One can expect the update to hit their device in the next few weeks, depending on the region.

Android Oreo rolling out for the US unlocked Galaxy S7 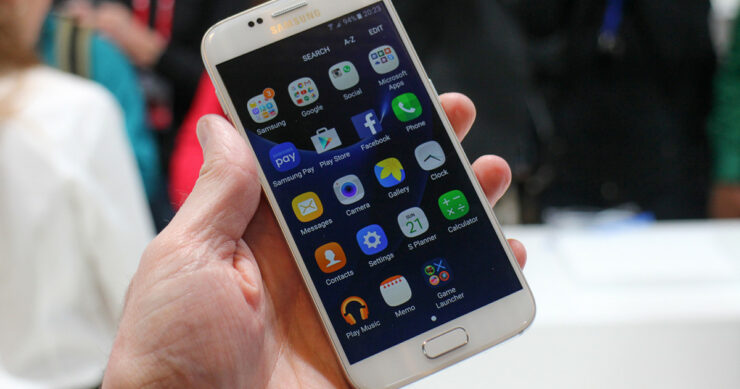 Much like the S8 Oreo rollout, the Us unlocked variant of the Samsung Galaxy S7 got the short end of the stick. All major US carriers have released it for their S7s. Several international variants of the device have received it as well. Samsung states that carrier-unlocked variants take longer to update because they have to ensure it works properly across all carriers. While the statement is true to a certain extent, making users wait for so long for a major OS upgrade is unacceptable. The update weighs in at 1.5GB and brings all the standard Oreo features along with Samsung Experience 9.0 to the device. Expect to receive a notification about the update on your device shortly.

Honor View 10 gets EIS, call recorder and Ride mode via the latest update 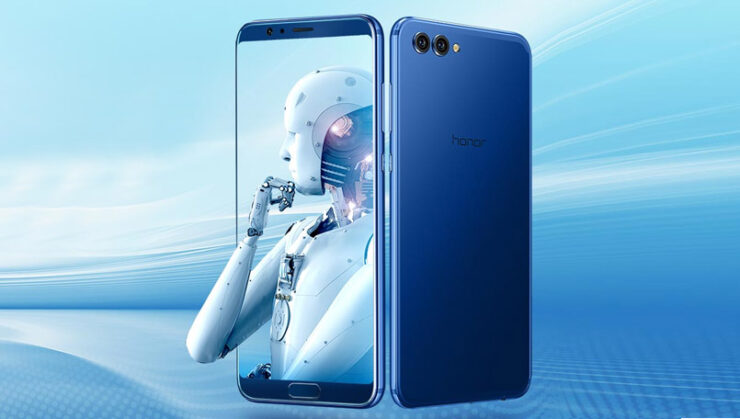 The Honor View 10 was one of the first Honor devices to run Huawei's Kirin 970 SoC. It is priced similar to the OnePlus 5T, 6 and is arguably better than them in some regards. Today, it received a minor update that added Electronic Image Stabilization (EIS) to the cameras, added a call recording feature and a Ride Mode. When Ride Mode is engaged, the device will automatically respond to any calls/SMSes stating that you can't answer the phone. Apart from that, the update also improves the thermal management of the device. Lastly, it delivers the Google security patch for July.