Today in Android: Honor 8 Gets Oreo Update in India; Mi 8 Gets Pie Beta

Until very recently, Honor 8 users weren't certain if they'd receive the Oreo update for their device.  In January, they were told that the 2016 device would not receive Android Oreo at all, even though the Honor 8 Lite and Honor 8 Pro were getting it. The reasons were cited to be "hardware and software limitations." It made a lot of people angry, and in a turn of events, the Honor 8 Android Oreo beta arrived in China, before rolling out to the public in July. Now, the Oreo update has finally arrived for users in India. We can expect other markets to follow suit soon. The update is also available in France and Germany for the Honor 8. However, it isn't available OTA at the moment and has to be installed via Huawei's HiSuite. The actual update comes with Huawei's EMUI 8.0 skin, weighing in at 2.33 GB.

Xiaomi Mi 8 gets MIUI Global Beta based on Android Pie 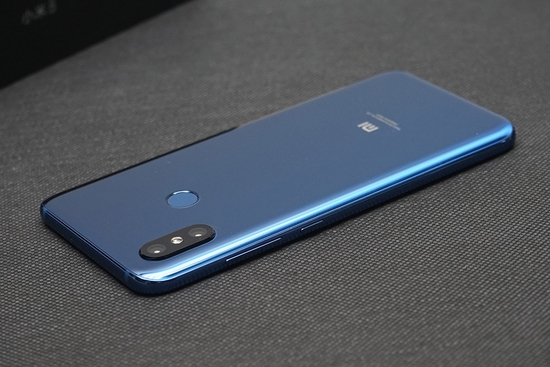 The Mi 8 is Xiaomi's most premium offering which has been largely overshadowed by the newly released Poco F1. The Mi 8 is more feature rich, comes with a better feature set and a price to match. The device is yet to receive Android Pie outside of China. But, Anti-rollback protection is enabled, so once you install the Chinese build, you cannot go back to an older one. Plus, the Chinese build lacks Google Play services much like all Chinese versions of popular ROMs.

However, you can still get a taste of Pie thanks to the MIUI Global ROM; a community-driven project. You'll need an unlocked bootloader and a custom recovery such as TWRP for installation along with ADB and Fastboot. You can apply for a bootloader unlock using this link. The actual ROM can be found here. The process is a tad complicated, but you can find step by step directions on how to go about it here.