Samsung Galaxy S3 is one of the most celebrated and opted-for Smartphone throughout the world. And things have gone better for T-Mobile Samsung Galaxy S3 owners. According to TMO-News, a highly reliable blog dedicated to covering T-Mobile to the core, just pushed in details that starting 4 January, a Titanium Gray Samsung Galaxy S III will be available for subscribers. 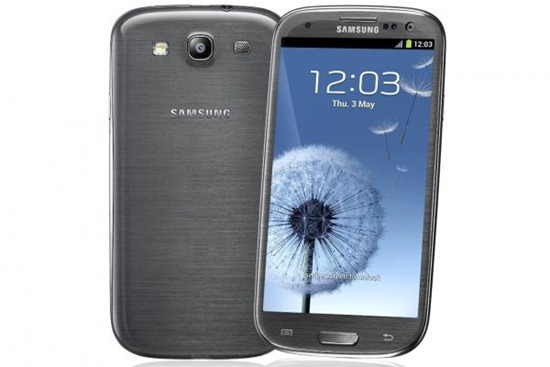 According the gadget brief leaked, the Titanium Gray Samsung Galaxy S3 will be a 16 GB model and will be available for retail on 4th January 2013. For web order, dealers and other channels, the phone will be making it on the 9th of January. It is also categorically stated in T-Mobile’s leaked brief that Titanium Grey Samsung Galaxy S3 will be effectively dethroning the 16 GB Pebble Blue counterpart. 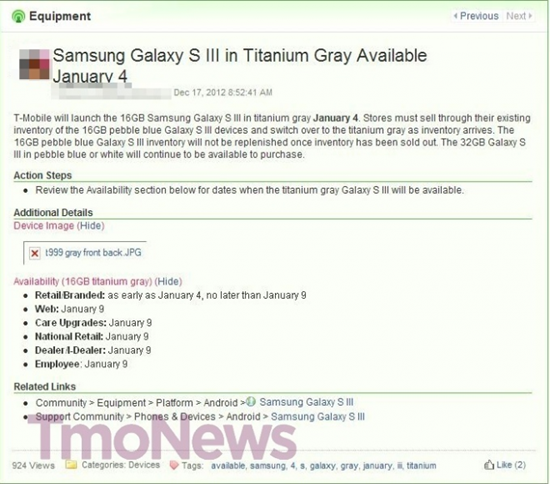 It is also mentioned that T-Mobile branded retailers and other channels selling the new phone must exhaust the 16 GB inventory of previous phone before handing the Titanium Gray Galaxy S III to customers. This points to the fact that T-Mobile Last Chance Holiday Sale began just now and will be extending until 31st December. During this Last Chance Holiday sale by T-Mobile, high-end Android phones such as the Samsung Galaxy S3, Nexus 4 and Windows Phone 8X are up for zero down payments after a the mail-in rebates.

We aren’t really sure if you’ll be opting for the Titanium Gray Galaxy S3 at full price or opting to go with the sale and get a new Galaxy S III, Nexus 4 etc. @ peanuts! The choice is yours to make and if we were asked; the phone should be Galaxy S III and the color hardly matters.

Following is the list of phones that are available in T-Mobile’s holiday sale with payment plans: 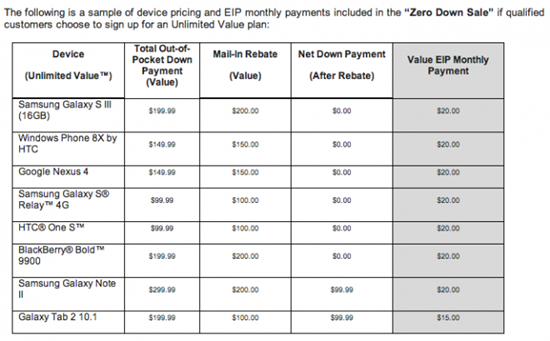 As the offer is good for new customers as well as for those who are already subscribed, so literally anyone can enjoy these rates. As for the Titanium Gray Samsung Galaxy S3 by T-Mobile, you might want to hold up your savings till the 4th January. In order to avail the prices listed in T-Mobile’s holiday sale and getting more information regarding any hidden charges, you can visit T-Mobile’s website or go to a nearby retailer to get your grab.