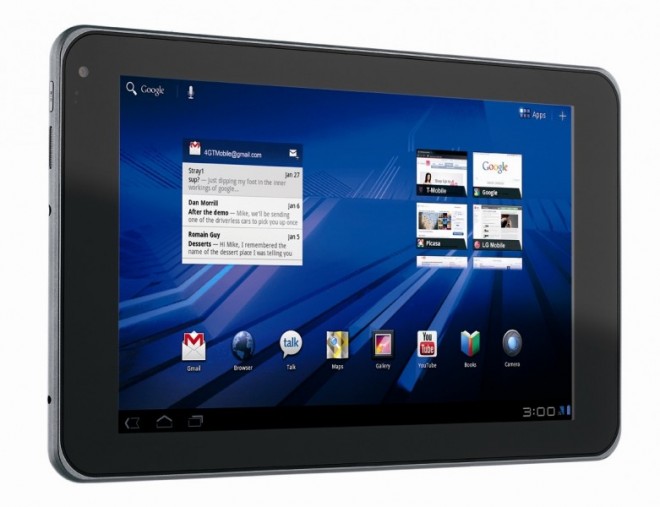 LG is the third largest mobile phone company in the world. Their devices are not always high quality but now they are giving attention towards quality, because quality is the thing actual thing customer is looking for. They launched the first smartphone with Tegra 2 processor earlier this year known as Optimus 2x, which is an amazing device. At MWC, they officially announced their first ever tablet running on Google Honeycomb, which is exclusive to T-Mobile in the USA, known as T-Mobile G-Slate and LG Optimus Pad in other countries. Now T-Mobile has officially announced that they will be launching it in stores on April 20th and it’s going for $529 with 2-yr contact and $100 MIR.  Have a look on the specs of the device:

So T-Mobile customers, tomorrow is your lucky day if you are looking forward to this tablet. So who’s getting it?