Titanfall has reached a rather great, and surprising, sales goal. The first in what could become a new franchise has been able to sell 10 million copies worldwide, not an insignificant feat even after slightly more than a year since it's release. 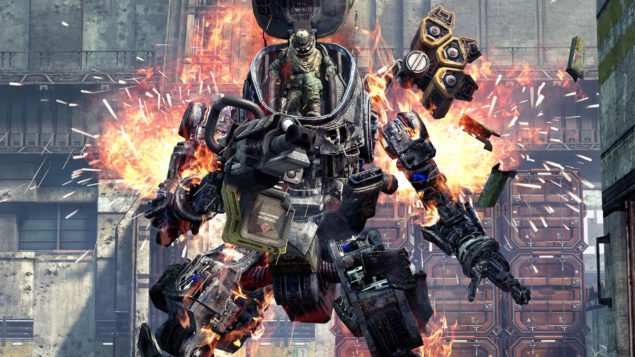 Titanfall has caught on slow, yet steady, over the past year.

10 million sales is a lot, no matter what product you happen to be selling. Thankfully, the product that Respawn Entertainment has just happens to be based on a tried and true philosophy that's been evolving since it's initial release. Titanfall, though not the most popular twitch-FPS, is still an evolution that has game mechanics shared in some of the more popular FPS franchises.

Celebrating 10 million! Thanks to everyone, we love you all! pic.twitter.com/lZ10vCtY2A

This also means that despite the relative negative feedback it seems to receive, Titanfall still remains an interesting game and one that people choose to play despite many other options. The AI is still clever, the weapons, though perhaps a bit overpowered with some, are interesting and there is a lot of variety with mechs not always being overpowered in all cases.

News of a sequel being in the works broke earlier this year, though no concrete details have made their way here as of yet.

So lets celebrate a year of surprising success with them and fire it up one more time.