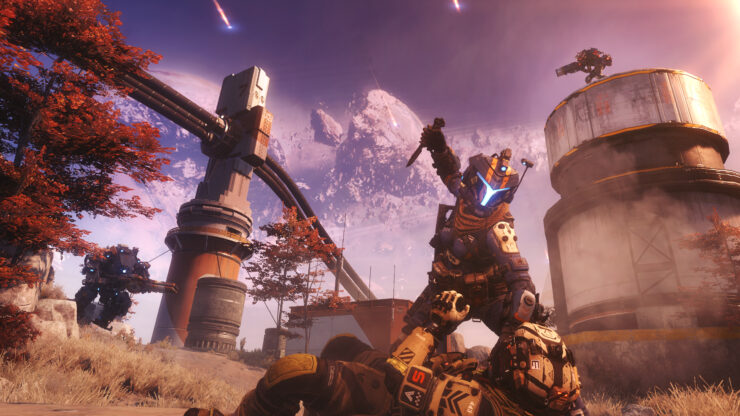 Titanfall 2, the new entry of the series developed by Respawn Entertainment, is now available on PC and consoles in all regions, and fans can finally experience the new single player campaign which promises to keep them entertained with some very interesting features. The game obviously comes with a robust multiplayer portion, and a feature missing from Titanfall 2 will be getting implemented with a future update.

Respawn Entertainment's Scriptacus has confirmed a few hours ago on the Titanfall 2 subreddit that a stats displaying feature will be coming in a future update. He also confirmed that stats are already getting tracked, so nothing will be lost.

No stats visible at launch, but they are being tracked, and a future patch will add display

Yesterday, it's been confirmed that Titanfall 2 won't be getting any Season Pass, as all post-launch maps and mode will be released for free. The game is still getting paid DLC in the form of additional cosmetic content, but it seems like it will  things will work in a much better way than in other similar games, according to Scriptacus.

No microtransactions at all. There will be some cosmetic DLC later, but it won't be loot box based... What you see will be what you get.

Earlier this week, Respawn's Drew McCoy talked about the PlayStation 4 Pro version of Titanfall 2, revealing that it won't run at native 4K resolution. Still, there will be plenty of enhancements, such as more stable frame rate, and an improved resolution scaling which won't scale resolution as often as in the regular PlayStation 4 and Xbox One release.

Titanfall 2 is now available in all regions on PC, PlayStation 4 and Xbox One.