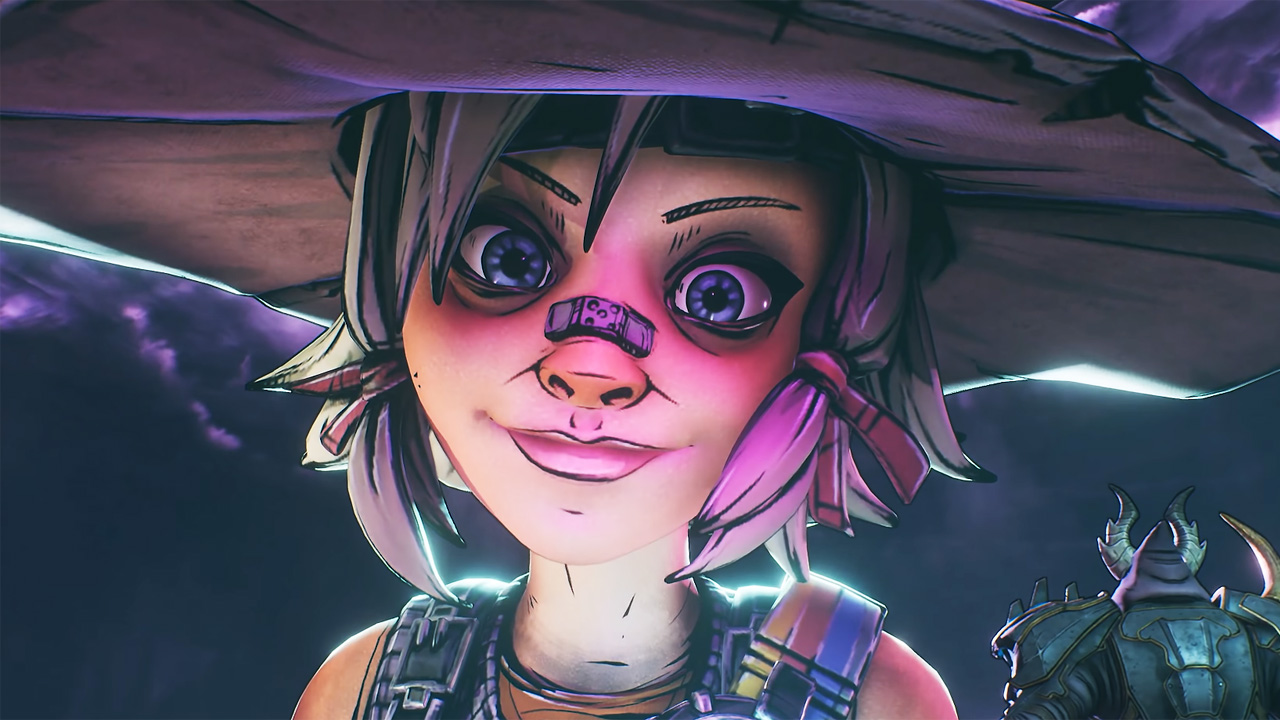 Tiny Tina’s Wonderlands launches in under a month, and yet, it feels like we still haven’t seen that much of the game. Well, today Gearbox pulled the curtain back on the Borderlands spinoff, showing off 20 minutes of gameplay covering a full extended mission. We get a better look at Wonderlands’ tabletop-inspired overworld map, new magic-infused combat system, and a few boss battles. Oh, and yes, plenty of cheesy one-liners – this is still a Borderlands game at heart. Check out the 4K footage for yourself, below.

It’s pretty clear Tiny Tina’s Wonderlands has been built on the Borderlands 3 engine, right down to the menus looking largely identical, but the magic and melee attacks should liven up combat, and hopefully the new overworld streamlines things a bit. Haven’t been keeping up with Tiny Tina’s Wonderlands? Here are the game’s key features: