Tim Sweeney: Epic Games Now Loves Microsoft and Is Thrilled About Everything They Are Doing 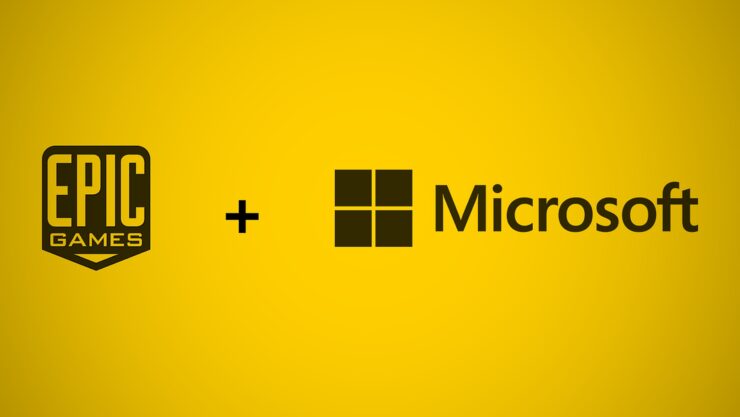 If you've been following Wccftech for more than two years, chances are you'll recall our articles from 2016 citing Epic Games boss Tim Sweeney and his crusade against Microsoft. At the time, he repeatedly urged to 'fight' against the Universal Windows Platform (UWP) ecosystem and its Microsoft (then Windows) Store. He even believed Windows 10 itself would be force-patched to make Steam, the main competitor at the time, 'progressively worse'.

That debate raged for a while to quickly die down some months later and we never heard of it again. Of course, Epic Games much later (about six months ago) decided to create its own store to fight Steam and deliver better revenue splits to game developers.

In case you have been wondering how Tim Sweeney and Epic as a whole feels today about Microsoft and its plans for PC, console et cetera, it seems like there's been a complete U-turn on the matter. In an interview published a few days ago by GamesBeat, the founder of Epic had nothing but praise for the Windows and Xbox company.

Epic is thrilled with everything Microsoft is doing and we feel that we couldn’t be happier with the directions they’ve taken on all their platforms. There’s HoloLens, now an open platform. There’s Windows, a completely open platform. And Microsoft is launching new Microsoft services of all sorts through the Windows Store. And then there’s also Microsoft Game Pass. And those are existing side by side with everybody else’s services. And it’s a really healthy ecosystem, which everybody participates in.

And then there is Xbox. Consoles are a unique thing. They are television-attached gaming devices, as opposed to like general computing platforms. You’re not doing spreadsheets there. And so it was a different experience and also generally consoles over their history are subsidized hardware and so the hardware recoup some money from software sales. Epic is completely satisfied that their economic models are fair.

If a bunch of developers get together and decided to make a console, we would probably do something similar. Funding hardware through software is a completely sensible plan. Epic loves Microsoft. Epic hearts Microsoft.

The HoloLens 2 is getting full support through the Unreal Engine 4 as announced earlier this year, though with this newfound synergy between the two companies one has to wonder whether there might be further partnerships and joint initiatives.