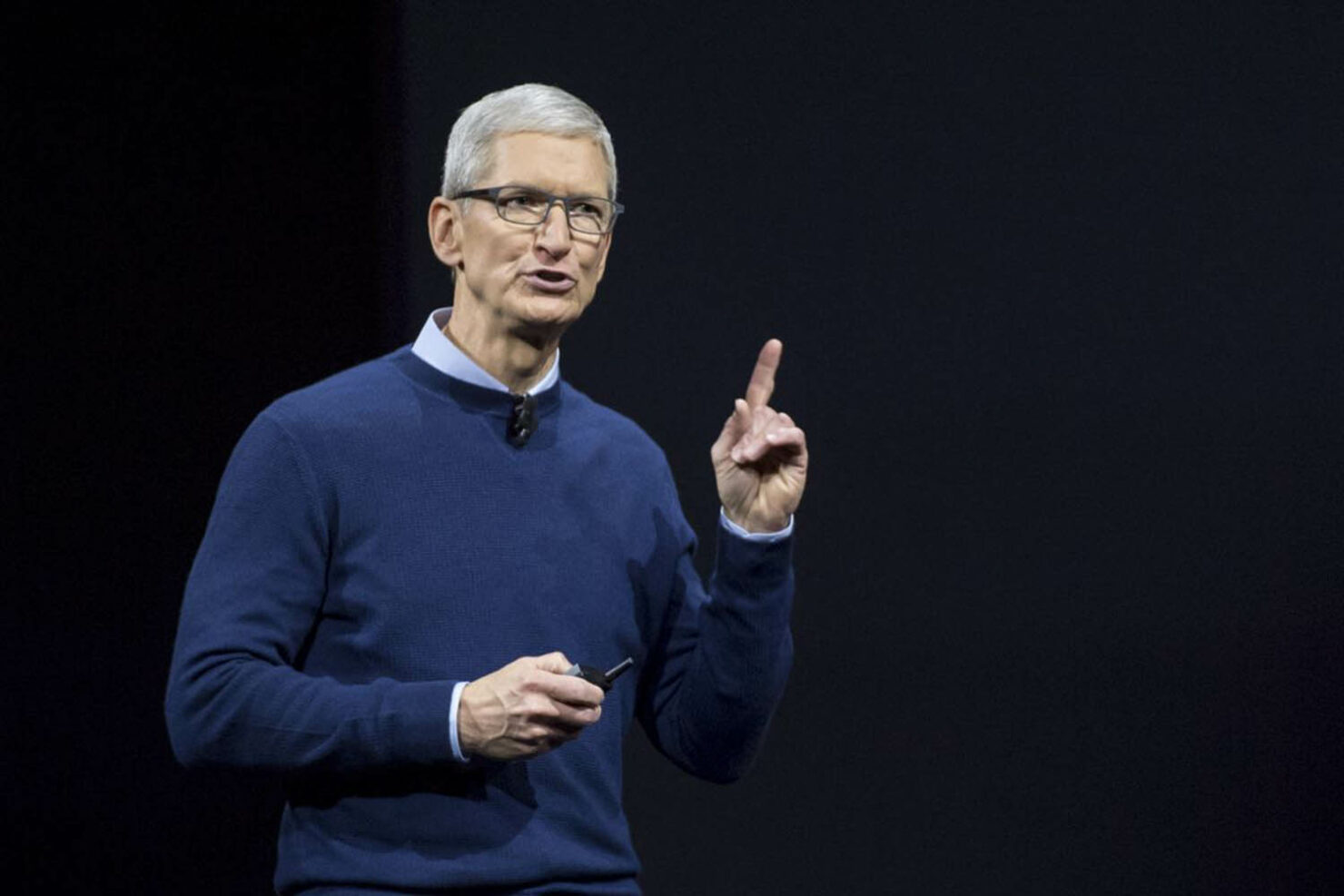 Apple’s CEO Tim Cook recently sat down in a remote interview and talked about how committed he and the company was when it came to privacy. At the same time, he also mentioned some differences between Android and iOS, claiming that Google’s mobile operating system had several times more malware.

Speaking to Brut, Cook believes that Android has a significant amount of malware compared to iOS, and he highlights the reason for that below.

“I mean, you look at malware as an example, and Android has 47x more malware than iOS. Why is that? It’s because we’ve designed iOS in such a way that there’s one App Store and all of the apps are reviewed prior to going on the store. That keeps a lot of this malware stuff out of our ecosystem. Customers have told us very continuously how much they value that. And so we’re going to be standing up for the user in the discussions and we’ll see where it goes. I’m optimistic, I think most people looking at security know that security is a major risk.”

Another platform that allows users to sideload and install apps is macOS. However, Craig Federighi has previously admitted that this freedom is exactly what has allowed the Mac to have a security problem. While the number might be significantly less compared to the malware on Windows-powered machines, it gives strength to the idea that sideloading apps should not be allowed so that phones, laptops, and desktops can tout the highest security possible.

Whether this will play along nicely with people who find it convenient to sideload apps onto their Android devices is a debate for another time. There is also the question of people exercising a habit of downloading apps from non-reputable sources, so it is not a surprise that they become victims of malware. If you wish to check out the entire interview by Burt, the video is given below, and also share your thoughts down in the comments.