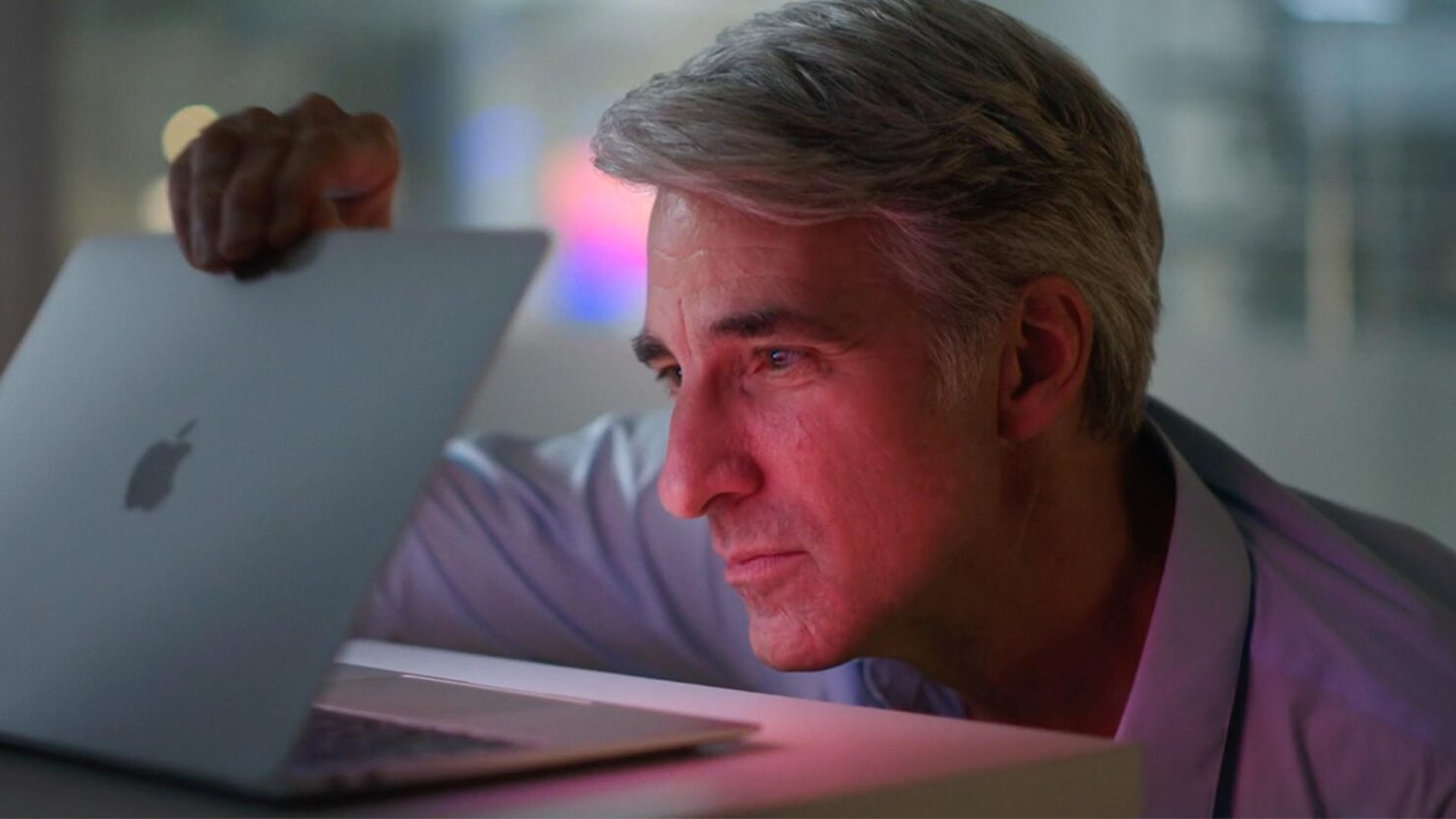 Macs have allowed third-party applications to be installed for several years now, and according to Apple’s software chief Craig Federighi, that is exactly its problem. On Wednesday, during the ongoing Epic Games v. Apple trial, the executive took the stand and compared the two operating systems running on the Mac and iPhone while highlighting their differences. In short, Federighi wanted to highlight Mac’s security problem, and while some statements might be perceived as going against Apple’s interests, given below are the reasons as to why he said it.

With Epic Games wanting the judge to force Apple to allow multiple app stores on iOS, Craig Federighi highlights that doing so will be detrimental to security. He also says that stores on the Mac are regularly exploited, and it has a malware level that is unacceptable.

“iOS has established a dramatically higher bar for customer protection. The Mac is not meeting that bar today. The Mac is a car. You can take it off road if you want and you can drive wherever you want. That's what you wanted to buy. There's a certain level of responsibility required. With iOS, you wanted to buy something where children can operate an iOS device and feel safe doing so. It's really a different product.”

Since last May, Federighi claims that 130 different Mac malware has affected over 300,000 systems. Regardless, the Apple executive defends the Mac, claiming that it is made for a different set of users and it is still the safest option.

“I've had a couple of family members who have gotten malware on their Macs, but ultimately, I believe a Mac can be operated safely.”

Federighi has also defended iOS’s wall-gardened approach, stating that allowing third-party app stores would result in people regularly downloading apps from untrustworthy sources. Another reason why iOS is ‘locked’ is because, according to Federighi, it delivers a more personal touch. It carries sensitive data, and since it is being carried around with you all the time, stuff like that needs to be protected.

Epic’s lawyer later responded during cross-examination that Apple markets the Mac as being suitable for use by children and does not position iOS as a safer, more secure alternative to Mac. Do you think Craig Federighi’s stance on the Mac touting a security problem is true? Share your thoughts down in the comments.