TikTok Boss: We Keep Your Data Safe from China 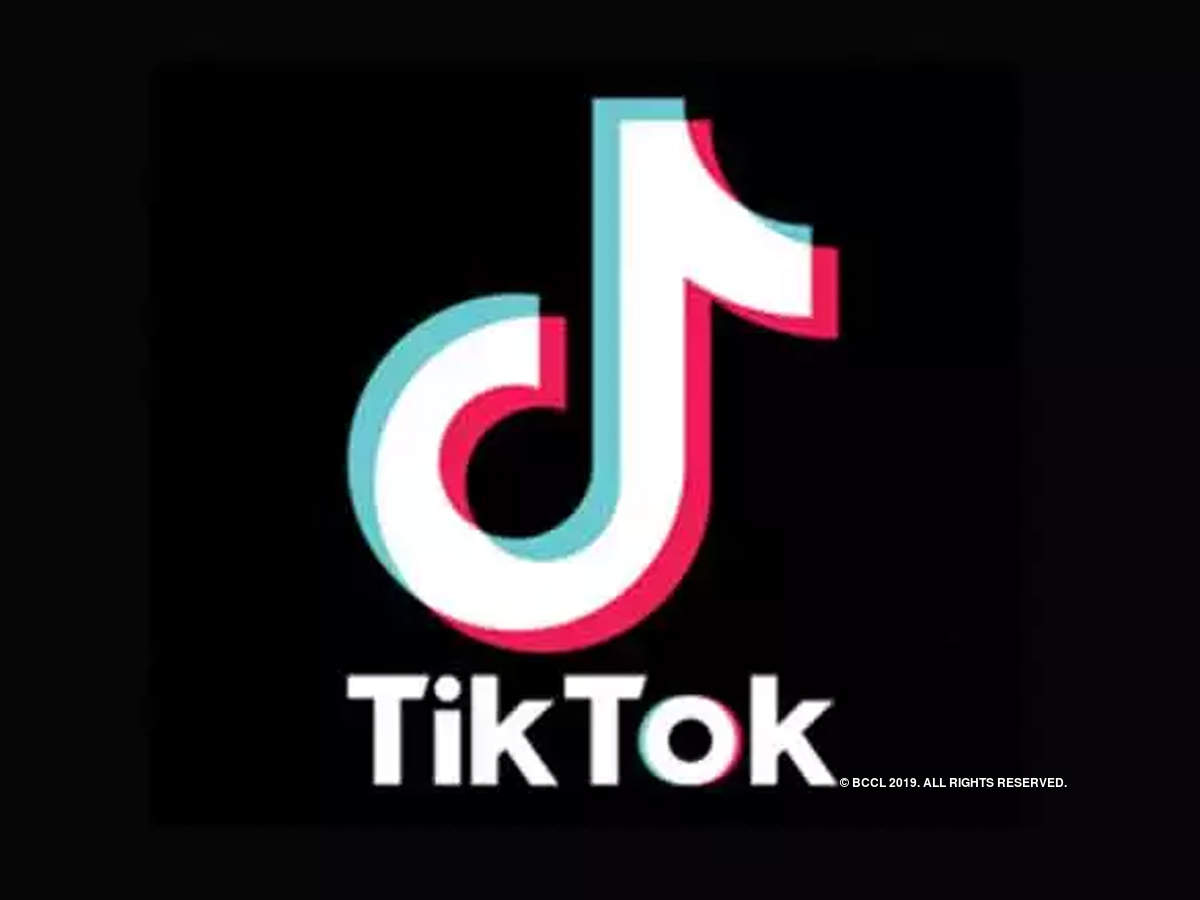 ByteDance is one of the hottest names within China's internet economy, but in the United States it finds itself in the crosshairs of the Committee on Foreign Investment in the United States (CFIUS) over the $1 billion acquisition of Musical.ly -- which was re-branded as TikTok -- back in 2017. To try and assuage fears that the company has nefarious intent or is a conduit for Chinese electronic eavesdropping, its head of TikTok, Alex Zhu, has been on a PR tour of the US meeting with stakeholders and the press. In a recent interview with The New York Times, Zhu gave an inside look on how the company firewalls and shields its US operations from its Chinese side in order to protect users' data.

It should be noted that while the West knows the app as TikTok, in China the app is known as Douyin. Although the features are nearly identical, and at first glance the app simply appears as a parallel, Chinese version, the reality is censors are active on that platform immediately vanishing content that's political or otherwise deemed illicit in China.

Speaking to The New York Times, Zhu, who is based in China, says that the company would not censor TikTok videos that displease China. Nor does it even share user data with its parent company, ByteDance. All TikTok user data is stored on cloud servers in the US or in Singapore depending on the user's geographic location.

“The data of TikTok is only being used by TikTok for TikTok users,” Zhu said.

When asked what he would do if Beijing requested that the company begin censoring TikTok videos, Zhu says he would turn them down -- personally.

"Users perceive TikTok as a platform for memes, for lip-syncing, for dancing, for fashion, for animals — but not so much for political discussion,” Zhu told the Times. “For political content that still aligns with this creative and joyful experience, I don’t see why we should control it.”

Separately, speaking to The Wall Street Journal, a ByteDance source said: "The Chinese government has never asked us to provide access to any TikTok US user data, and we would not do so if asked."

The source also said that in order to turn over data to Chinese authorities for the Chinese version of the app, called Douyin, the authorities would need to produce outlining the evidence showing the user had broken local laws and how this all specifically relates to the app.

According to the Journal, a trying episode occurred this summer as the Hong Kong protests kicked off: initially ByteDance pushed the policy of restricting content related to the protests from all its apps but that policy changed after backlash from local staff and users in Hong Kong. From this point, ByteDance decided to more closely tailor TikTok’s practices to individual countries’ laws and regulations.

Separately, CFIUS forced Alibaba's (NYSE:BABA) Ant Financial to scrap plans to buy MoneyGram International over concerns about the safety of data that could identify US citizens.

In many ways, there are certain parallels to Huawei's predicament within the West.  While those that want to ban Huawei from participating in the rollout of 5G infrastructure in the West argue that its a backdoor for Beijing given its status as a Chinese company, Huawei, in turn, would argue that its locally incorporated subsidiaries around the world would need to follow local laws -- particularly with regards to data security. Data that originates from outside of China stays outside of China.

The reputation of both Huawei, and TikTok, rely on resisting Beijing's requests. Although for TikTok this may prove to be easier as it can simply be banned locally in China via the Great Firewall. At the same time, the best thing that Beijing could do for 'Brand China' abroad is take a hands-off approach to these companies and not interfere with attempts they make to structure themselves in a certain way to keep non-Chinese data out of China.