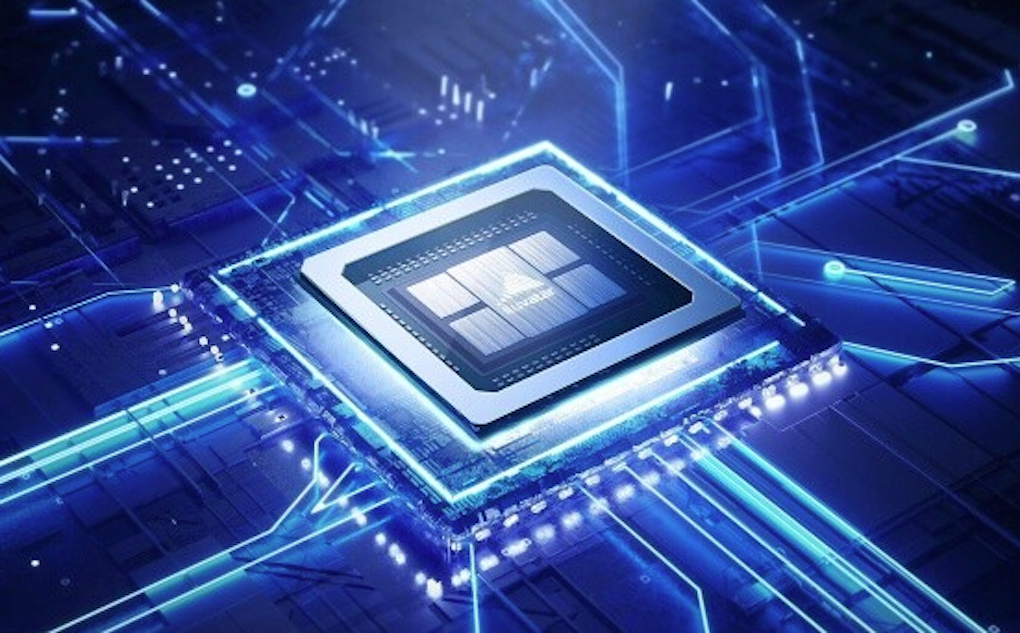 The company Shanghai Tainshu Zhixin Semiconductor Co., Ltd., is commonly known as Tianshu Zhixin. Tianshu Zhixin has announced its first 7 nm Data Center GPU which is stated to compete with similar Data Center offerings provided by AMD and NVIDIA. This data center GPU is called Big Island (BI) GPU, which has been tailored towards AI, HPC applications, and other industries that can benefit from utilizing a GPU. This chip has been under development since 2018, and the Tianshu Zhixin has teased that this GPU can achieve FP16 performance up to 147 TFLOPS.

Tianshu Zhixin's first 7 nm GPU offers over 24 billion transistors, similar to the number of resistors found in NVIDIA's newest graphics cards, the RTX 3090 and RTX 3080. Though the company did not reveal the foundry responsible for this, the packaging and fin pitch suggests TSMC is the source of this. The GPU utilizes the RTX 3080, and RTX 3090 is NVIDIA's GA102 GPU, which features 28 billion transistors; when comparing the two, Tianshu Zhixin's first GPU does feature 4 billion less, but the possible performance derived from this GPU can not be understated.

The Big Island GPU is stated to be fabricated on 7 nm and 2.5D CoWoS (chip-on-wafer-on -substrate) packaging, with the details, seemingly aligning with TSMC's 7 nm node, but the foundry partner has not been revealed. This may mean that China is looking to utilize a domestic chip production technology. This idea is further encouraged by China looking to utilize domestic fabrication instead of relying on other countries for its computer components.

Big Island GPU's general performance has been kept mostly a secret, but Tianshu Zhixin has stated that this GPU can achieve an FP16 Performance of up to 147 TFLOPS. For comparison, in the data center GPU market, NVIDIA's A100 and AMD's Instinct MI100 can offer an FP16 performance of up to 77.97 and 184.6 TFLOPS, respectively. This puts the Big Island GPU lands firmly between the performance provided by NVIDIA's A100 and AMD's Instinct MI100 GPU while offering support for a variety of different floating-point formations, including FP32, FP16, BF16, INT32, INT16, and INT8.

The Big Island GPU has been developed for enterprise applications, like AI and other applications, not for standard desktop PCs or gaming. While the GPU itself features a similar number of transistors compared to the GPU utilized in the RTX 3080 and RTX 3090, this GPU is missing various hardware to make it useable for gaming use inside of any desktop. Some of the missing hardware includes pixel processing units, texture units, and rendering outputs. This lack of required hardware means that while this GPU will offer fantastic performance in TFLOPS, it won't compete in the gaming hardware market.

The development for the Big Island chip began back in 2018. The tapeout was finalized back in May 2020 and should currently be in mass production if Tianshu Zhixin wasn't to achieve its goal of commercializing this chip in 2021. This rapid development shows Tianshu Zhixin's dedication to getting this GPU to the current market as soon as possible, intending to commercialize the Big Island GPU within this year.