Thermaltake has revealed its new CPU cooler which is named Jing Silent CPU Cooler. The new cooler is developed for high performance CPU cooling while maintain lower noise level's which is why it is given the "Silent" tag. The cooler can provide with a cooling power of 200W and keeping the noise level at a low 18 dBA. The stock speed of the fan is 800RPM which can be controlled manually to crank it up to 1300RPM.

The cooler uses a tower side-flow design to provide maximum cooling to the CPU. The nickel coated mirror base is attached with 5 Φ6mm high-efficiency heat-pipes which transfer heat to a large aluminium fin block through which heat is carried away by the air coming from two 120mm fans. Its also compatible with almost all the current CPU socket's which include LGA 775, 1156, 1366, AM2, AM3, AM2+. The cooler is available for 59.99 US$and you can check out the pictures and a short video of the cooler below: 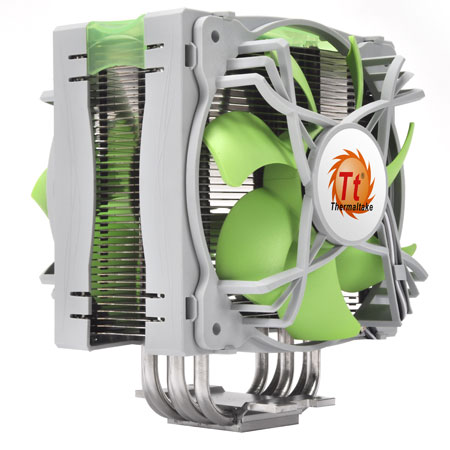 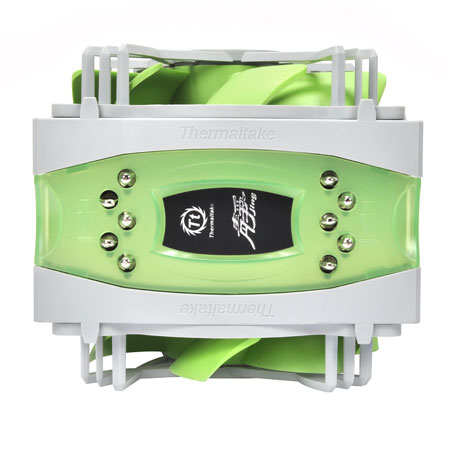 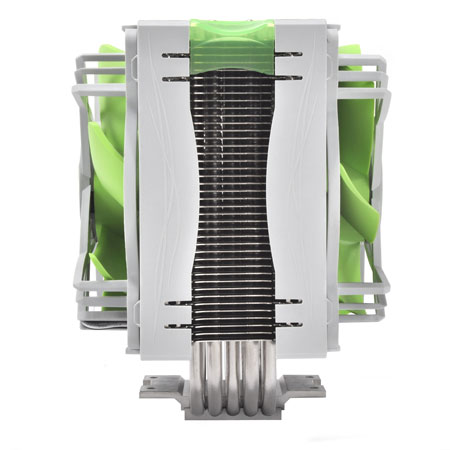 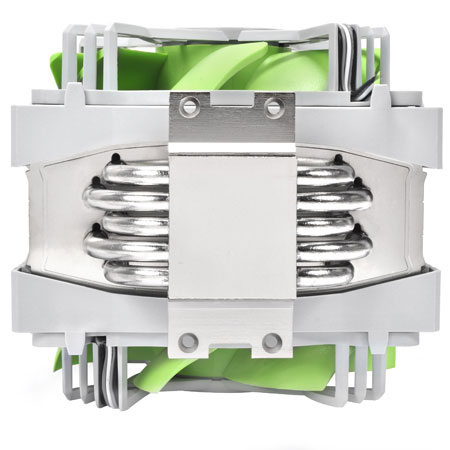