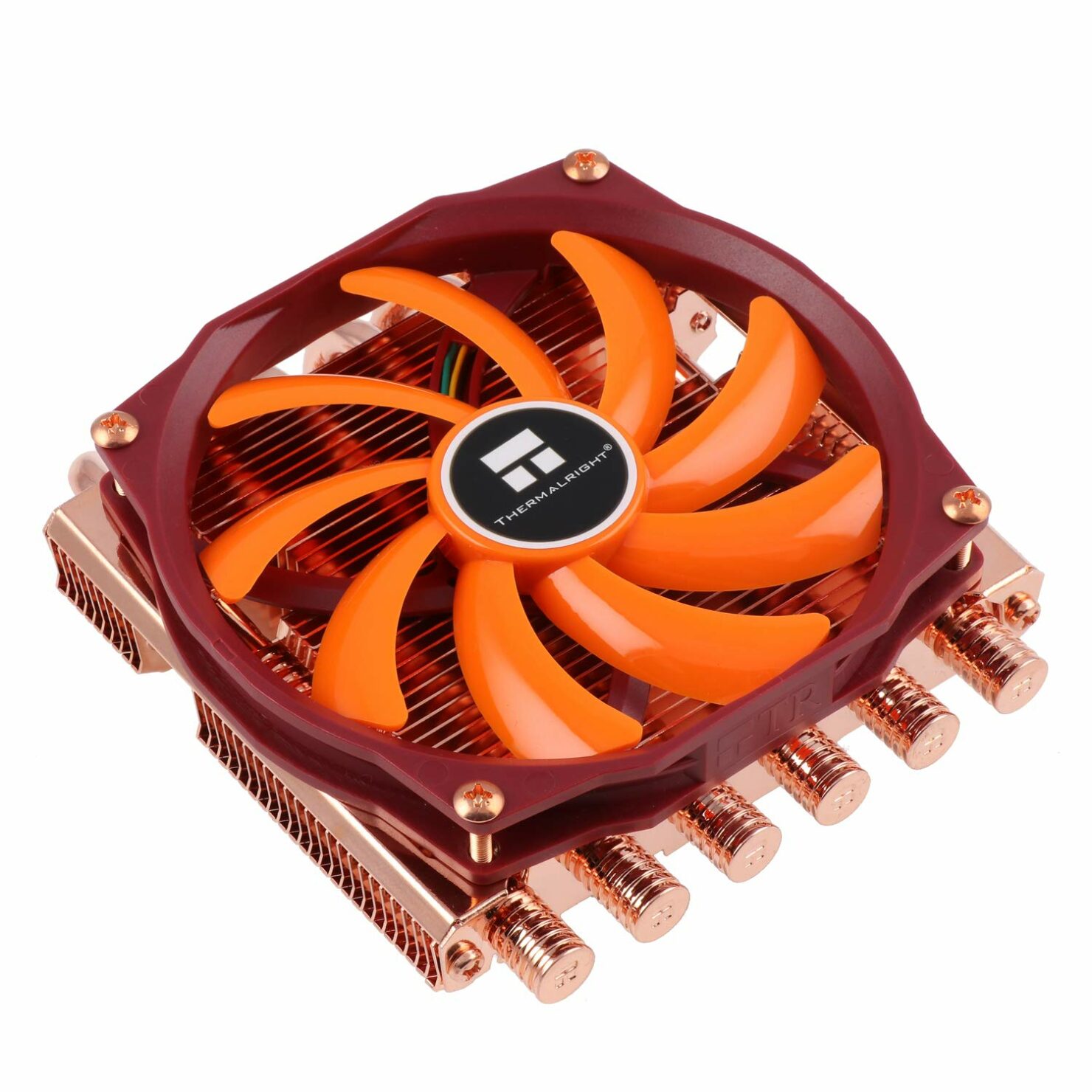 Love The Copper Touch? Here's An All-Copper Heatsink Cooler For You!

With the higher price of copper when compared to other metals, full copper CPU coolers are rare nowadays. Thermalright has previously offered the AXP-90 and now, the AXP-100, both being made out of copper and offering cooling capacity for up to a 180 watt CPU.

This CPU cooler is designed for either ITX or HTPC builds, which means the overall space this CPU cooler takes up is very minimal. The dimensions of this cooler are 108 mm x 121 mm x 44 mm, the smaller height of this cooler includes the fan mounted to the heatsink. This makes this a perfect cooler for any home theater system or space-saving computer. 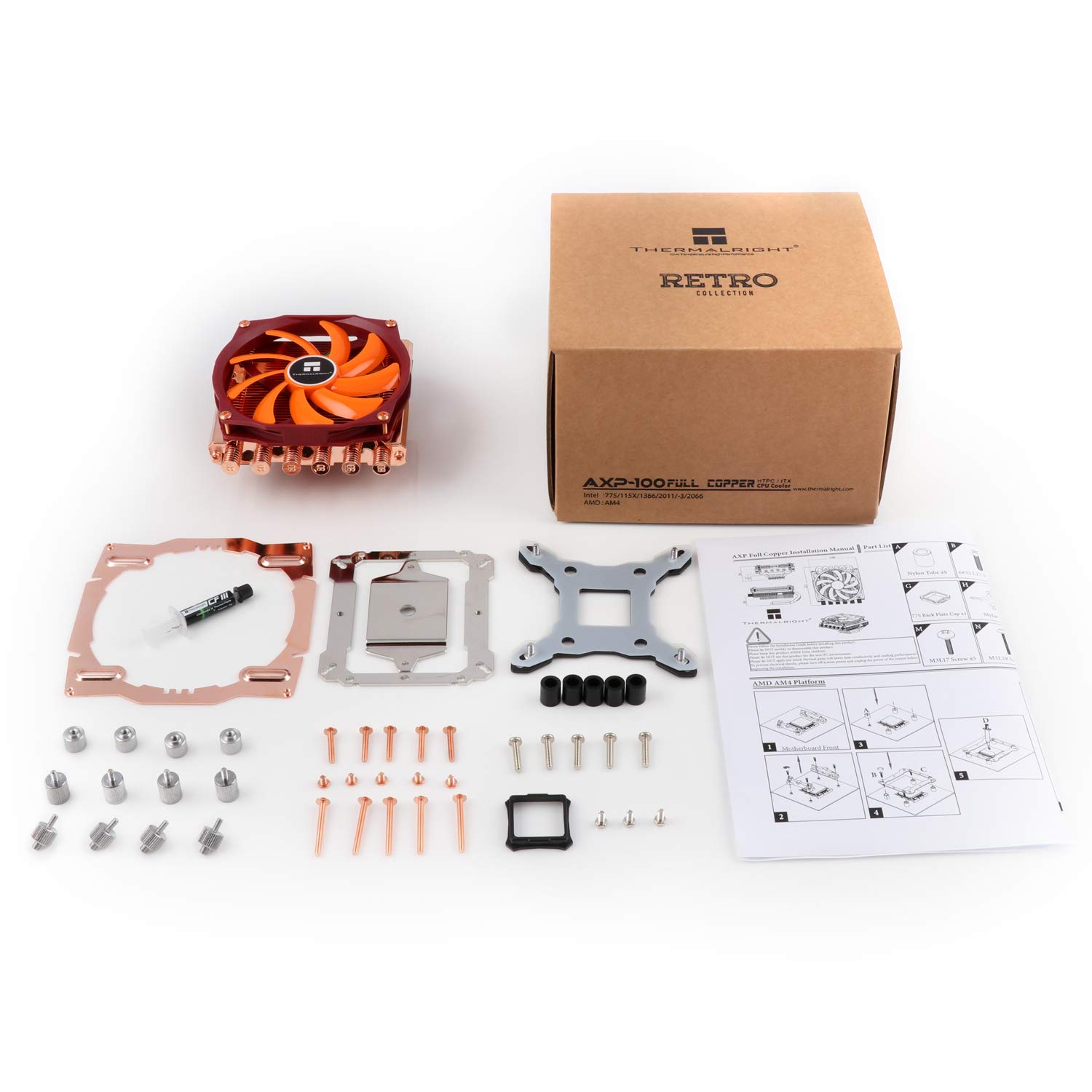 The AXP-100 is a low-profile cooler that has a total of six copper heat pipes, which leads into the heatsink that has a total of thirty-nine fins. The heatsink fins are cooled by the included fan, the TY-100BP, which has a rated variable speed of 900 to 2500 RPM, which makes this CPU cooler able to cool up to a 180 watt CPU. The included bracket can be rotated in 90-degree steps.

The pricing of this CPU cooler is currently $79.99 on Amazon.com for the AM4 socket version, along with being compatible with the AM4 socket this CPU does have the appropriate adapter to make it compatible with the Intel 775 / 115X / 1366 / 2011 / 2066 sockets. With this CPU cooler currently available on Amazon, and the full copper design makes this a perfect CPU cooler for someone who has a copper color designed PC, or a copper GPU cooling loop.