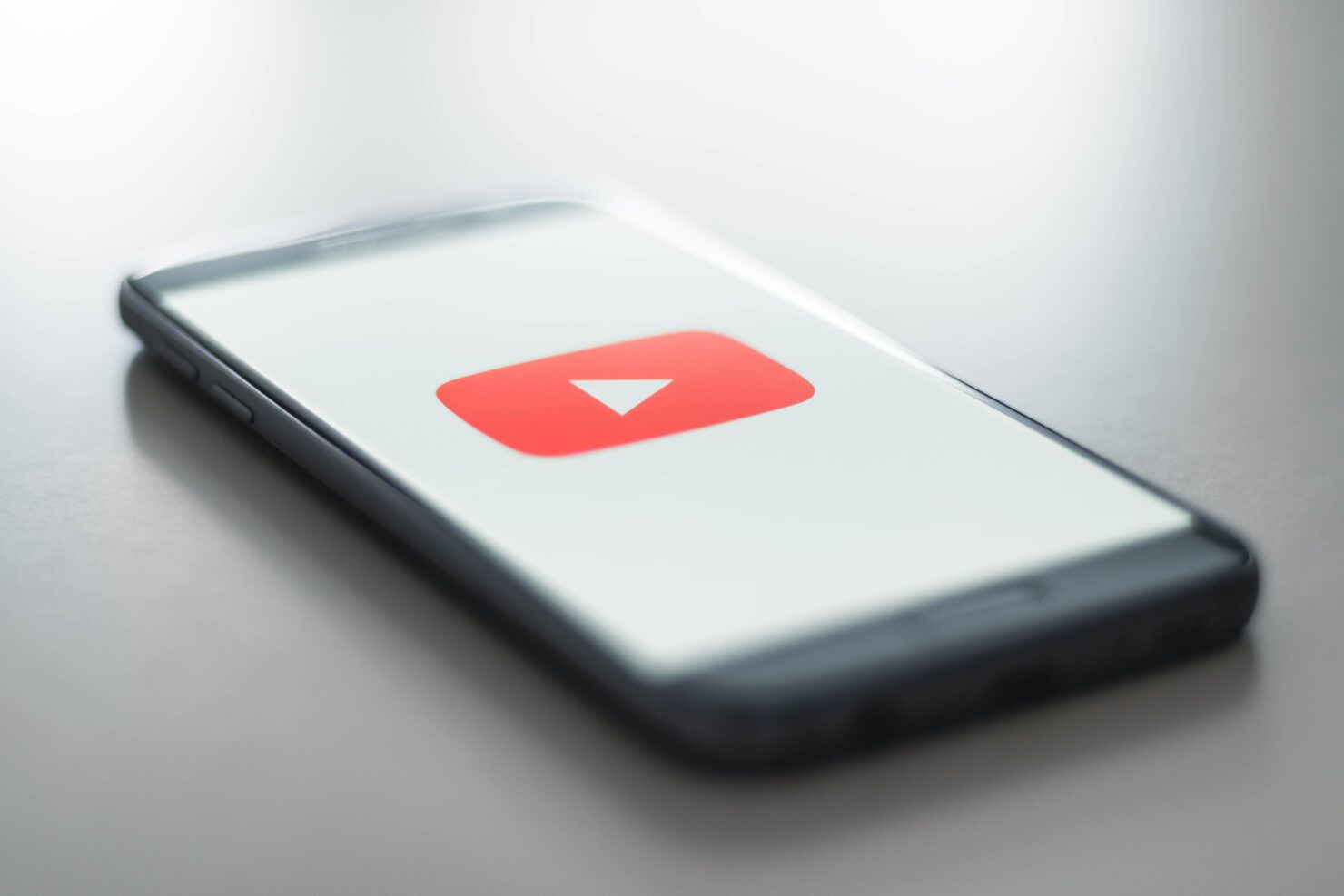 When you are searching for YouTube apps for Android, you will find a number of unofficial offerings available but YouTube Vanced was undoubtedly the best app available in the market, unfortunately, the developers have decided to pull the plug on the app and has revealed that it no is no longer in development.

The developer posted the announcement on Twitter yesterday and has said the following.

Vanced has been discontinued. In the coming days, the download links on the website will be taken down. We know this is not something you wanted to hear but it’s something we need to do. Thank you all for supporting us over the years.

At the moment, there is no official word as to why the app was discontinued but it would be probable to say that the developer received a DMCA takedown or some other legal action from Google. After all, YouTube Vanced is a modified version of the standard YouTube app as it offers features like ad-free playback, dislike counter, sponsor blocking within videos as well as background video playback -- all the features that the standard app has been lacking. However, if you opt for YouTube Premium, you can get the features such as background video listening and ad-free playback. This seems like a probable cause behind Google taking legal action.

I know a lot of people who religiously use YouTube Vanced and now with this discontinuation, there is going to be a lot of disappointment. If you still have the app installed on your phone, you can use it as long as it finally reaches the end of life.