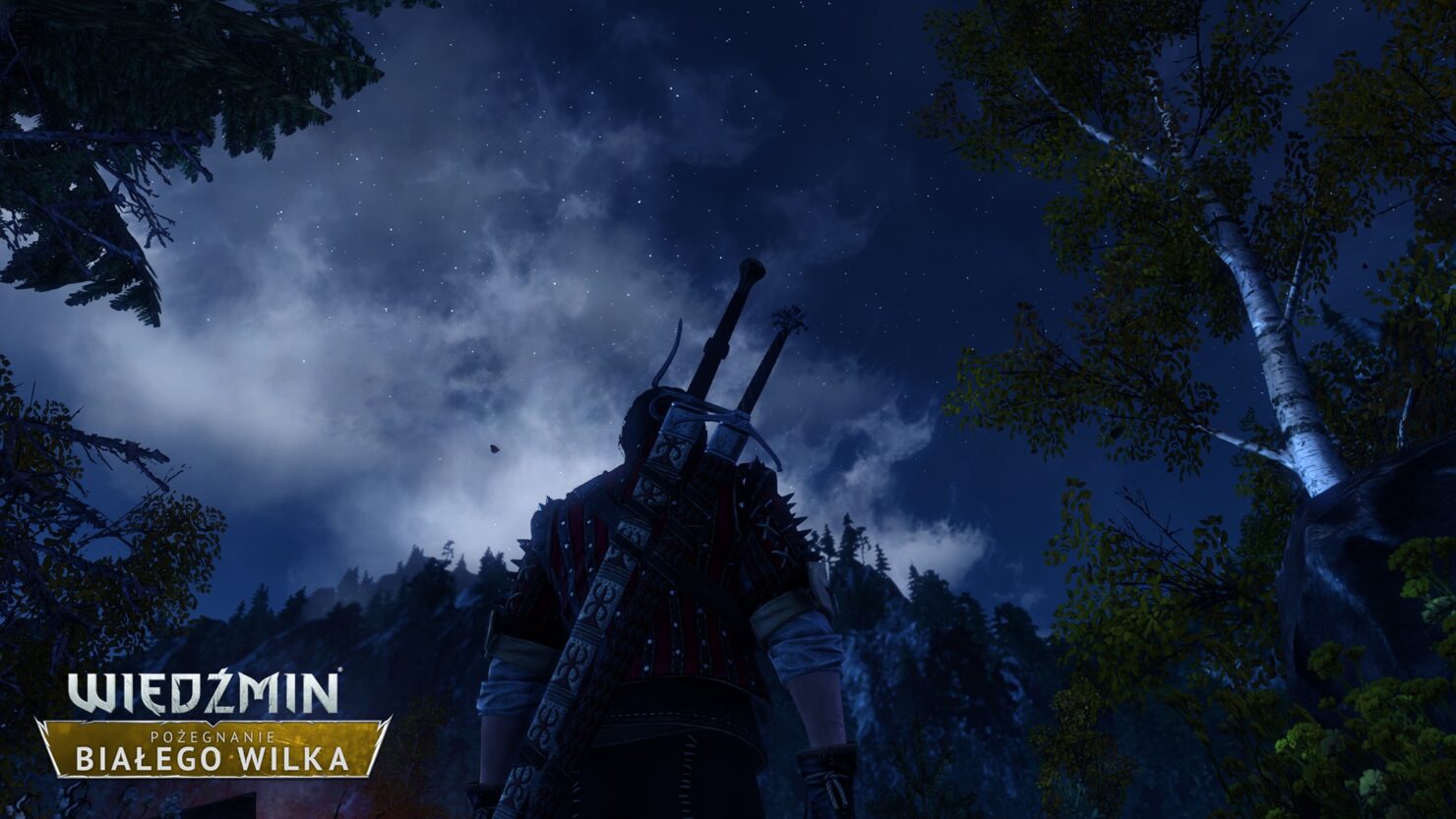 The Witcher: Farewell of the White Wolf, an impressive looking story mod developed for The Witcher 2, is getting released soon.

With a new trailer that has been released online a few days ago, the development team confirmed that the mod will be released on October 26th.

Farewell of the White Wolf will provide a proper epilogue to both the games developed by CD Projekt Red and the books written by Andrzej Sapkowski, showing Geralt and Yennefer's marriage and the fate of many other characters who appeared in the series like Dandelion, the witchers Lambert, Eskel and Letho, Ciri and others. The interface has also been modded to look like the one seen in The Witcher 3.

More information on the mod, as well as a few screenshots, can be found on the mod's Official Facebook page.

The Witcher: Farewell of the White Wolf launches on October 26th as a story mod for The Witcher 2. The game is available for purchase on Steam and GOG.

The second installment in the RPG saga about professional monster slayer Geralt of Rivia, The Witcher 2: Assassins of Kings spins a mature, thought-provoking tale to produce one of the most elaborate and unique role-playing games ever released on PC.

A time of untold chaos has come. Mighty forces clash behind the scenes in a struggle for power and influence. The Northern Kingdoms mobilize for war. But armies on the march are not enough to stop a bloody conspiracy...