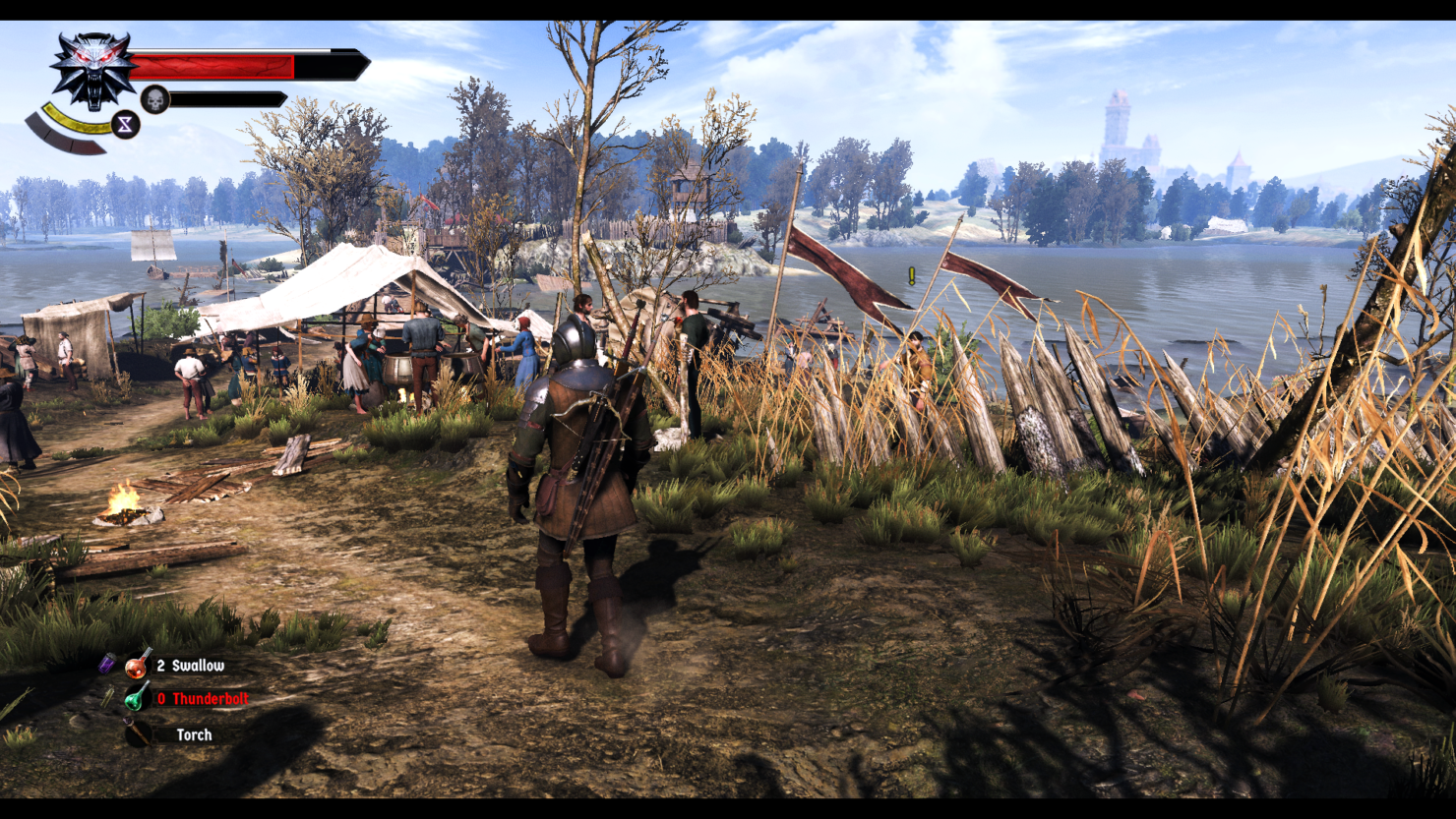 A new The Witcher 3 mod has been released online, introducing a new camera view and more.

The new mod, called Unhinged RPG Camera, unhinges player's movement from the camera, allowing for some beautiful camera angles that are also functional in both exploration and combat. The mod also introduces a first-person view for Witcher Sense.

This camera mod unhinges the player's movement from the camera, allowing Geralt to move around the screen while the camera doesn't try as hard to keep up with him. Also featured is a first person view Witcher Sense.

A new video showcasing the new The Witcher 3 camera mod has also been shared, and you can find it below.

The Witcher 3 is among the most popular games released in recent times. The game has also been ported to Nintendo Switch last year, with developer Saber Interactive managing to develop a great port that works around the console's limitations in clever ways. A new update for this version of the game is also on the way, but it is not yet clear what it will include.