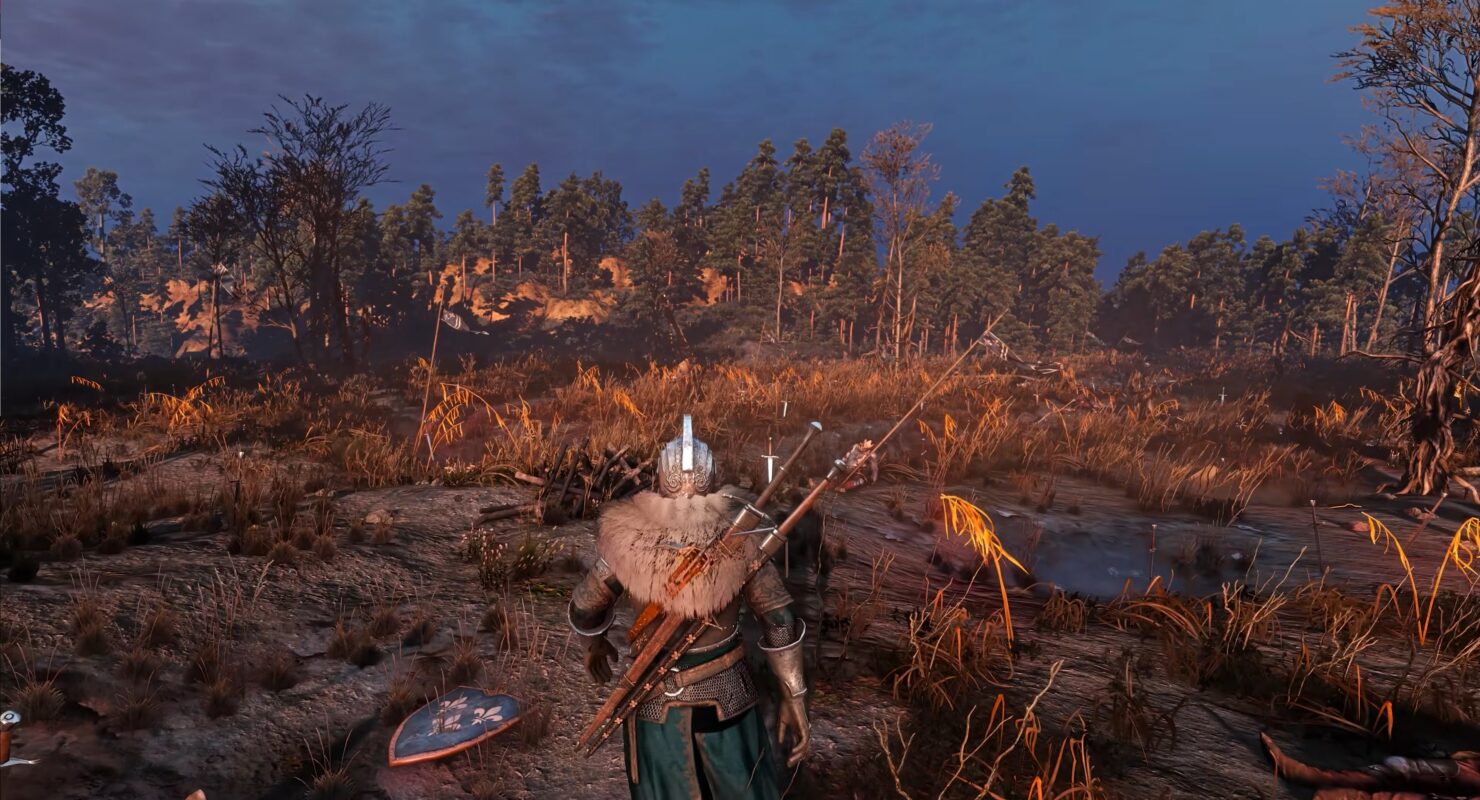 The Phoenix Lighting Mod Ultimate version 7.0 is showcased alongside 50 other mods and the Beyond All Limits Ray Tracing ReShade preset in a brand new 8K resolution video shared online by Digital Dreams. You can check out the video right below.

The Witcher 3: Wild Hunt is now available on PC, PlayStation 4, Xbox One, and Nintendo Switch worldwide. A next-gen update, which will include ray tracing support as well as other yet to be detailed enhancements, is currently in development for PC, PlayStation 5, Xbox Series X and Xbox Series S. All owners of the original release will receive the update for free.