The Witcher 3 Content To Hit Monster Hunter World Next Month 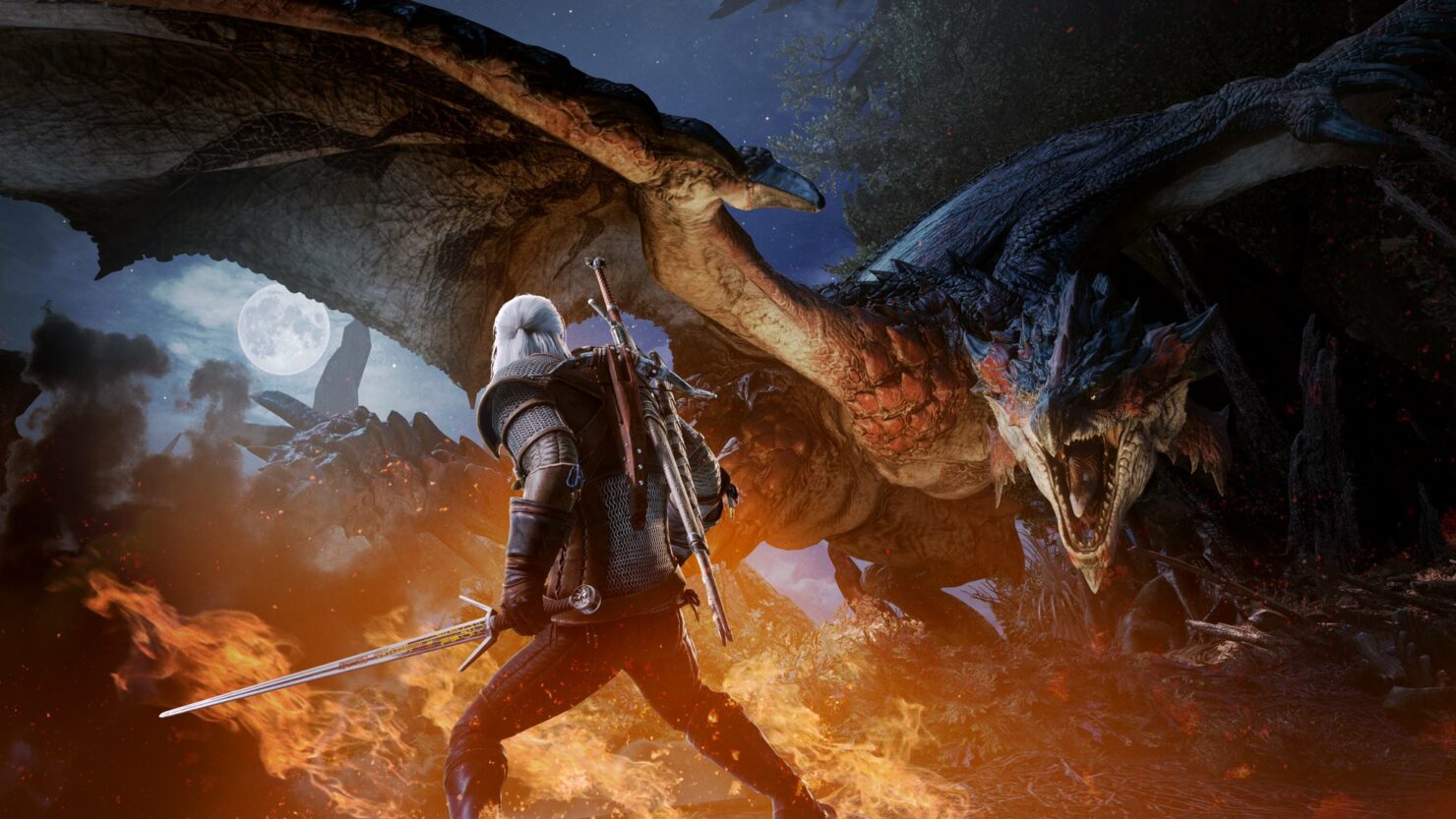 The Witcher 3 may be the last entry in the series to feature Geralt of Rivia as the protagonist, but the character is not ready to leave the spotlight anytime soon, as he will soon debut in Monster Hunter World through a special event.

Earlier today, Capcom confirmed that the Monster Hunter World - The Witcher 3 collaboration event announced last month will be made available in February alongside a free major update on PlayStation 4 and Xbox One. No additional detail has been provided at the time.

[PS4/X1] Ready your blades! Geralt of Rivia from @witchergame voyages into #MHWorld in a free title update on Feb 8. pic.twitter.com/ljdmX8AAmI

This special event is going to bring some changes to the typical Monster Hunter formula, as it will introduce additional role-playing games elements, according to producer Ryozo Tsujimoto.

Monster Hunter World is now available on PC, PlayStation 4 and Xbox One in all regions. The event will launch on PC on a yet to be confirmed date.