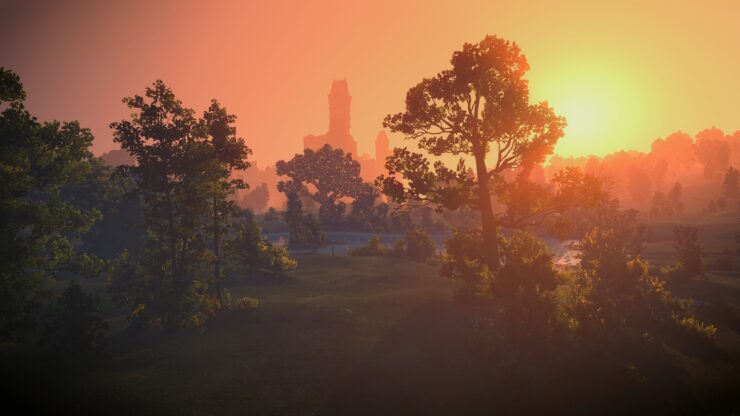 The Witcher 3 is one of the best looking games released in the past few years, but there are still many things that could have been improved, such as trees, which sometimes don't look the best, especially in long distances. A new mod that's been released recently fixes this issue, making the game look better than ever.

A very humble attempt to try to rectify one of the biggest eyesores of the Witcher 3 (and there are a lot of those from the fire, the water, foliage, the rain, the snow, the lens FX, Letho's last gen low poly model) but as far as this mod is concerned, the tree LODS.

I've taken the originals, doubled and even quadrupled the resolution using AI, added shading and added perforations so that they don't look like cardboard cutouts of trees in the distance.

This is still a WIP and only some trees are affected atm (including the dead ones).

The effect is very subtle but you'll see the difference in the distance.

Will do the rest of the trees when I can.

You can check out some screenshots and download the mod by heading over to Nexus Mods.

The Witcher 3 is now available on PC, PlayStation 4 and Xbox One. The game will hit Nintendo Switch later this year.