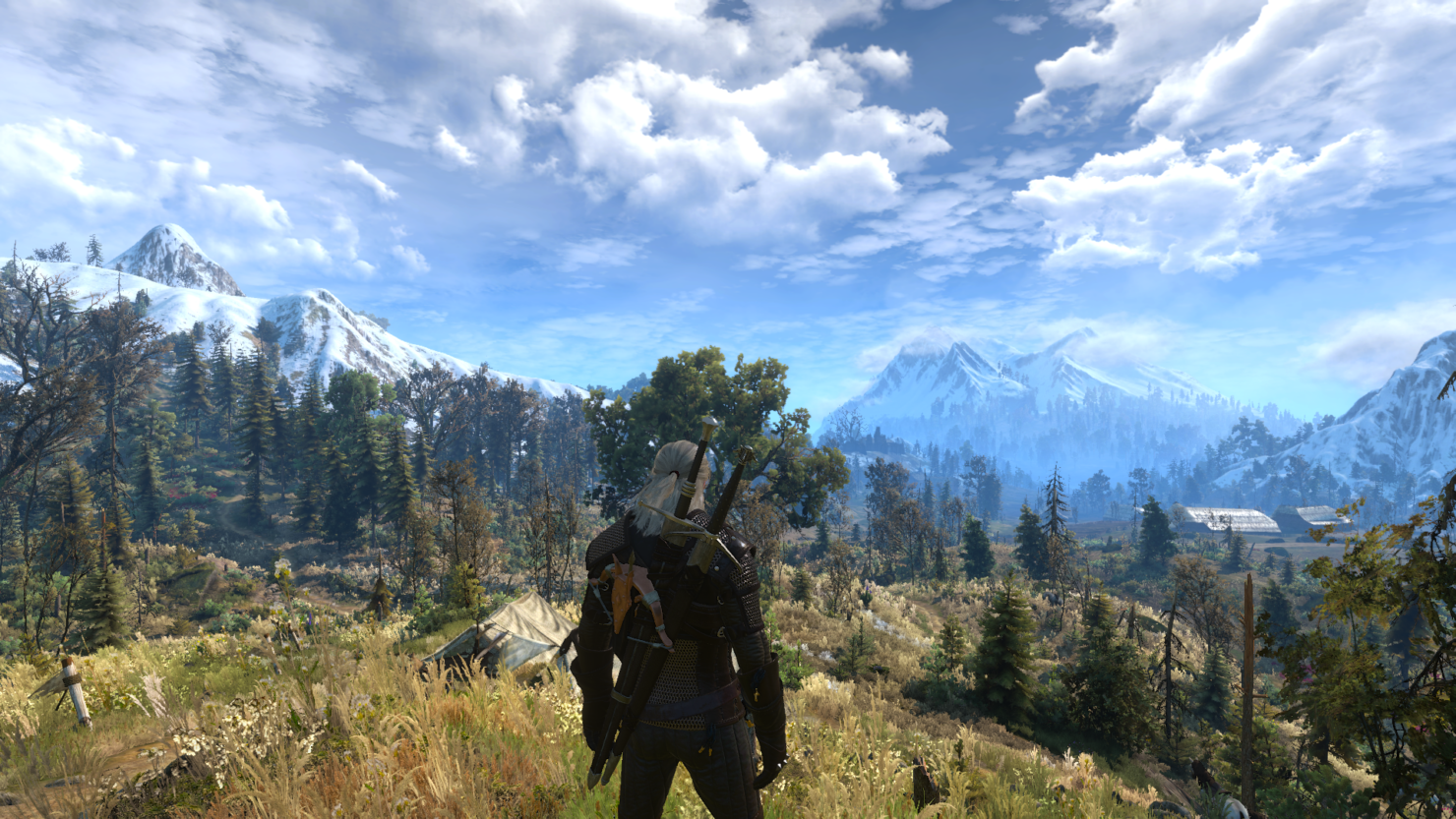 The Witcher 3 is a great looking game, and it can look even better on PC thanks to the many mods that have been developed since the game released a few years back. Another one of these mods has been released recently, introducing some welcome enhancements.

The Witcher 3 Enhanced Motion Blur mod introduces an improved motion blur to the game. The vanilla effect is inconsistent, and the mod enhances it and makes it identical in all areas from the game.

Vanilla motion blur is inconsistent throughout the game's different zones and badly configured imo. This mod enhances it by decreasing its strength far away and increasing it near the player, also making it identical in B&W, Velen and Skellige. So it becomes nicer for the eyes, smoothing the 30 fps experience, and adding a mere layer of realism too.

Last week, a mod for the original The Witcher has been made available, adding proper ambient occlusion to the game.

This mod gives you the opportunity to implement Ambient Occlusion in a game engine (As the only one because even the newest Reshade does not give such a possibility) in 4 different ways through a game effects rendering program.