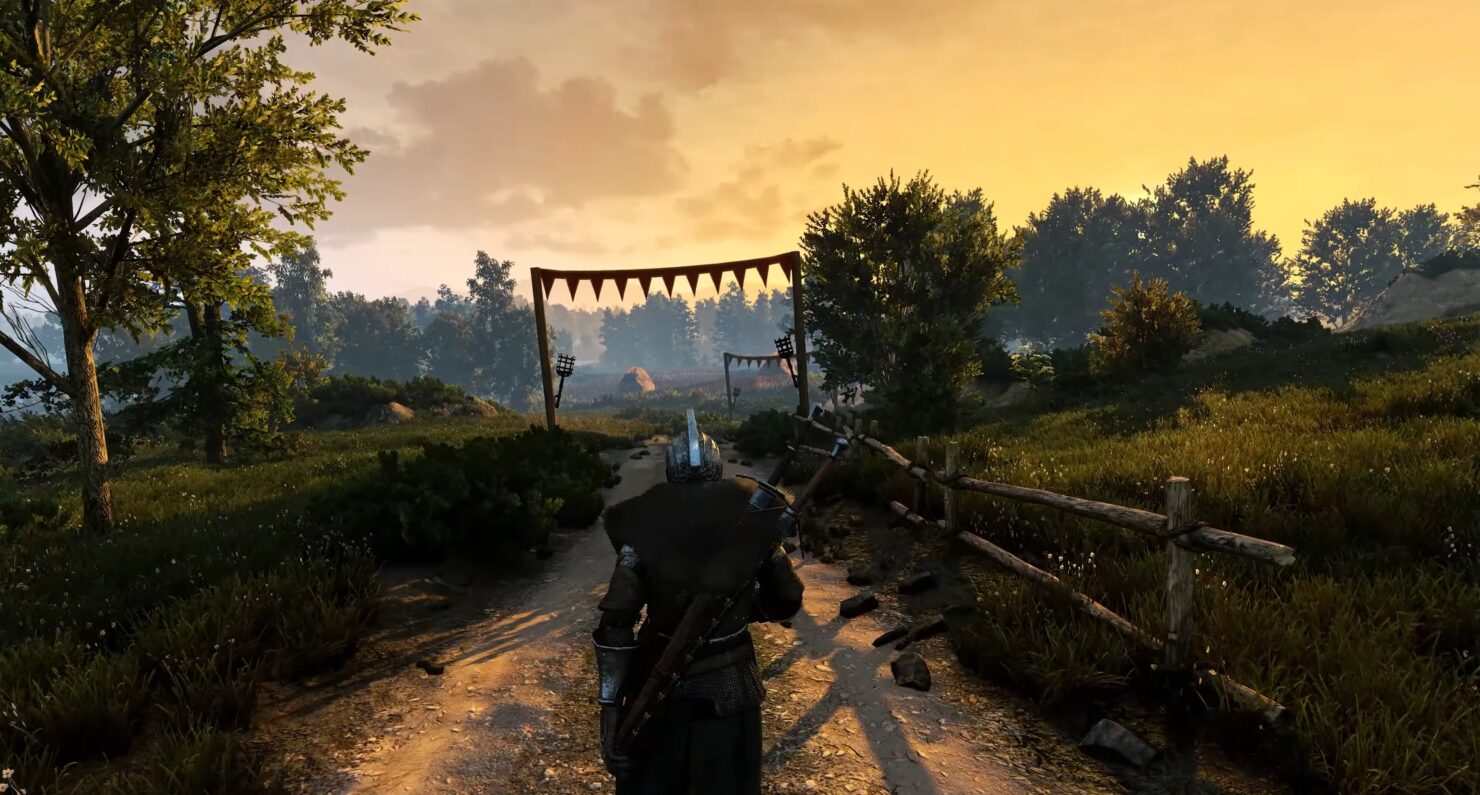 The Witcher 3: Wild Hunt is set to receive a next-gen upgrade in the future that will introduce improved visuals, as well as ray tracing features, but PC players can already enjoy next-gen visuals in the game developed by CD Projekt Red with the right mods.

Modder Digital Dreams shared a new modding showcase video featuring the game running with the Immersive Lighting 2.0 mod, Beyond All Limits ray tracing preset, and 50 other mods. You can check out the video below.

The modlist used in this new The Witcher 3 video can be found on Nexus Mods.