The Witcher 3 Immersive Lighting Mod Overhauls Lighting In All Regions 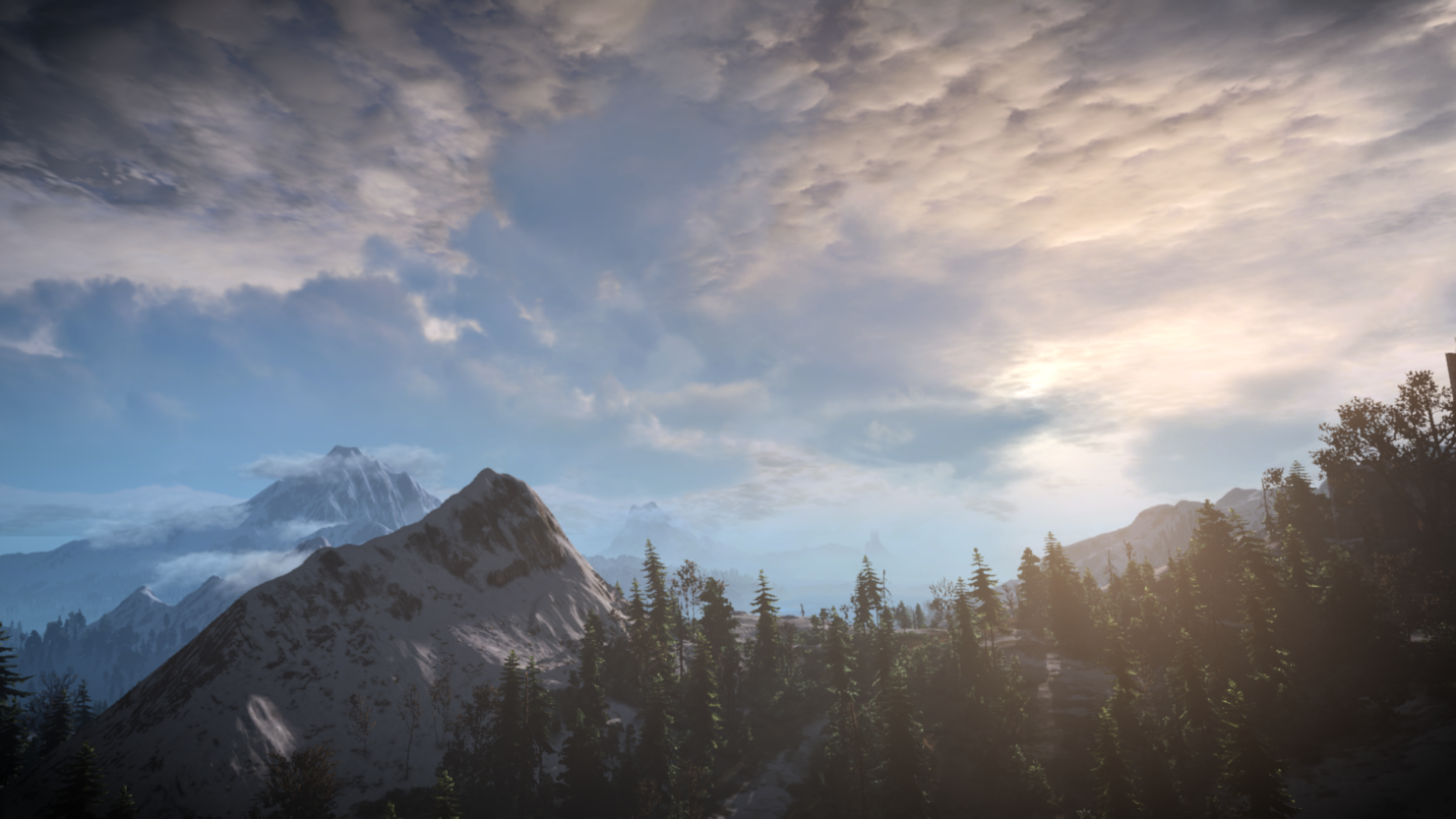 The Witcher 3 received plenty of lighting mods since its release, but this isn't stopping modders from releasing others that completely overhaul the game's lighting mod.

A new The Witcher 3 lighting mod called Immersive Lighting has been released recently, introducing a new lighting system that feels quite atmospheric. The changes are for all three regions of the game - Velen, Skellige, and Toussaint.

Immersive Lighting is the culmination of my work on lighting for Witcher 3. It's prepared as complete overhaul of lighting in base game and two DLCs. Project purposes were to achieve pleasable effect, give fantasy vibe at day and realistic during nights, eliminate ugly lights put into cutscenes, extend weather system in all regions. And many other things i forgot to mention here.
It is meant to be used with Disable Fake Lights in All Quest by Ramzesovich, mod has been built around it and it's needed to get the optimal look of cutscens in IL.

A trailer has been released for the month, and you can check it out below. To download the mod, you can head over to Nexus Mods.

The Witcher 3 is now available on PC, PlayStation 4 and Xbox One. The game will release next month on Nintendo Switch.