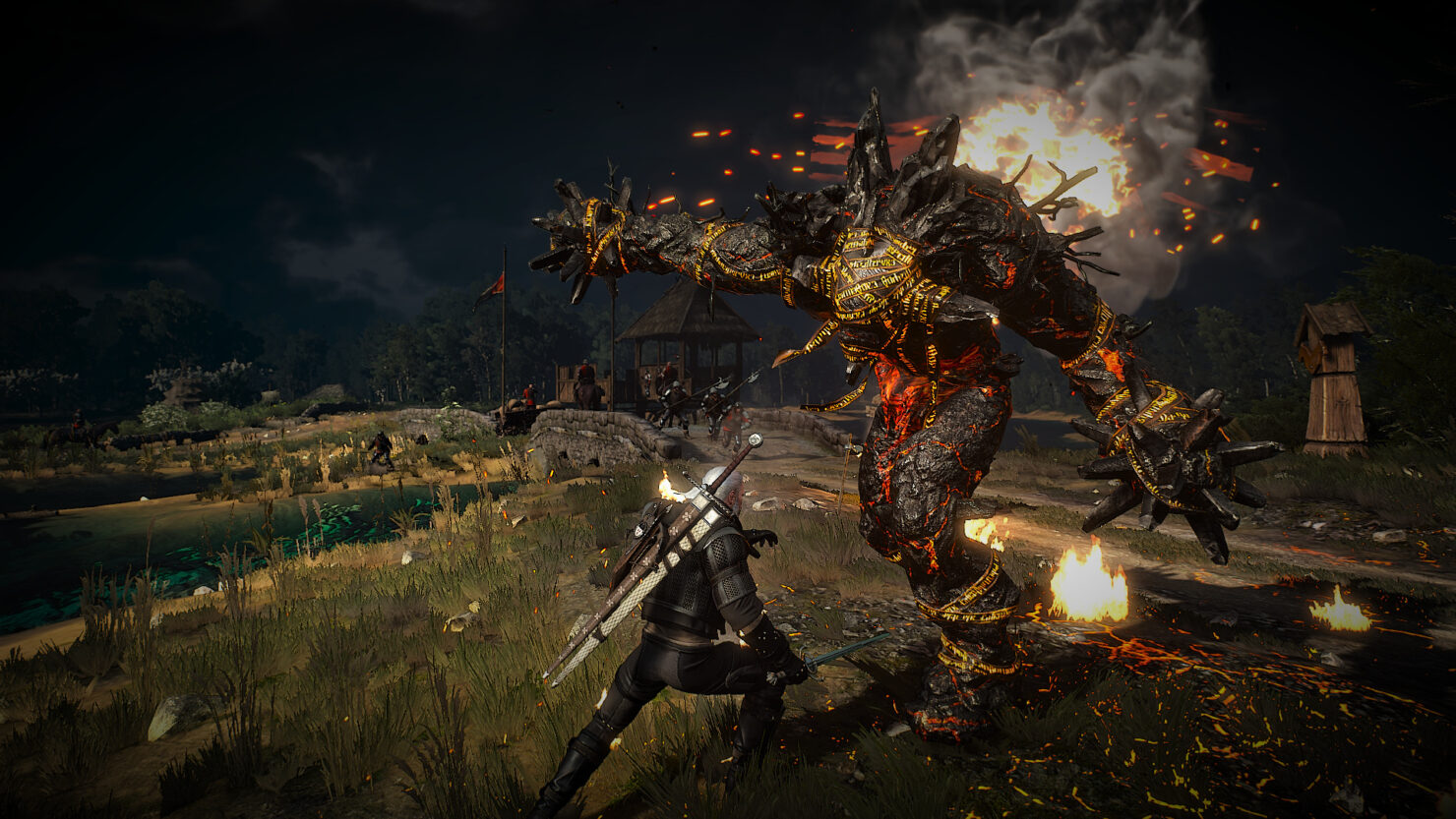 The Witcher 3 has received a lot of mods in the past which enhanced graphics, but none of them focused on the many monsters found in the game. Thankfully, a modder put an end to this by releasing something that vastly improves details and more.

The Witcher 3 HDMR mod introduces better details for all monsters in the game, including those added by the Hearts of Stone and Blood and Wine expansions

This mod re-elaborates all the monsters (including expansions) to increase the details of the textures and maps .. HDMR tries to maintain the vanilla aspect so as not to alter the work of CDPR, but in some cases a complete or partial rework is been done due to the bad quality of the textures.

I won't make a list of changes because it would be impossible to list all the changes made to more than 350 textures. This mod has required a huge work, so if you want to help me improve it you can leave constructive feedback, if you want to support me you can do it by donation, endorse this mod. If you do not like the changes that have been made in HDMR mod simply do not install it and have respect for the work of others.

You can take a look at some of the changes in the video below.

The Witcher 3 is now available in all regions on PC, PlayStation 4 and Xbox One. The Game of the Year Edition is also available on all formats, including the base game as well as all the DLC released for it, including the Hearts of Stone and Blood and Wine expansions.