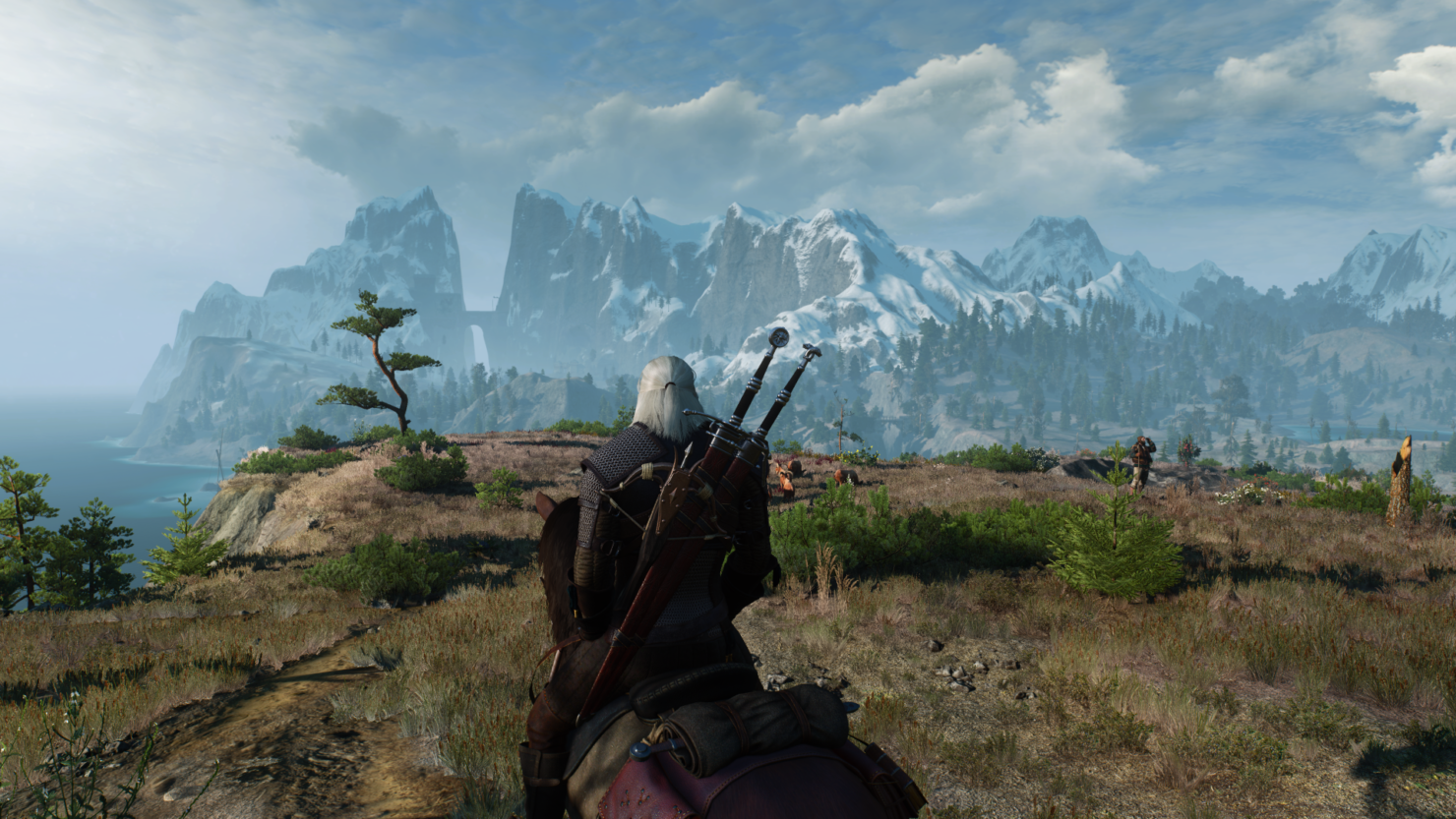 The Witcher 3 received a few overhaul mods in the past which tweaked the game's mechanics in some interesting ways. The biggest of these mods is the Enhanced Edition mod, and a massive update to the mod has been released recently.

The Witcher 3 Enhanced Edition mod 4.0 update introduces further tweaks and new features. As most of the base game's mechanics are altered by the mod, players installing the mod will have to start the game from the very beginning.

Well, look no further than the The Witcher 3: Enhanced Edition, the result of years of toil and rumination, all conducted with a burning passion and with one singular purpose in mind: IMMERSION.

W3EE is a complete overhaul of most of the game's mechanics and systems, offering great depth and stimulating gameplay that will keep you wanting for more each time you delve into the carefully crafted world it lays out before you.

The mod was designed with realism in mind, but in keeping with the spirit of actually having fun in a game, thus keeping tediousness to a minimum while simultaneously trying to offer enticing and somewhat realistic gameplay to the player. Among the mechanical and gameplay changes, it also offers a myriad of bug fixes that the vanilla game sorely needed and a vast options menu where most things can be tweaked to your own liking.

More information on the Enhanced Edition mod can be found on Nexus Mods.