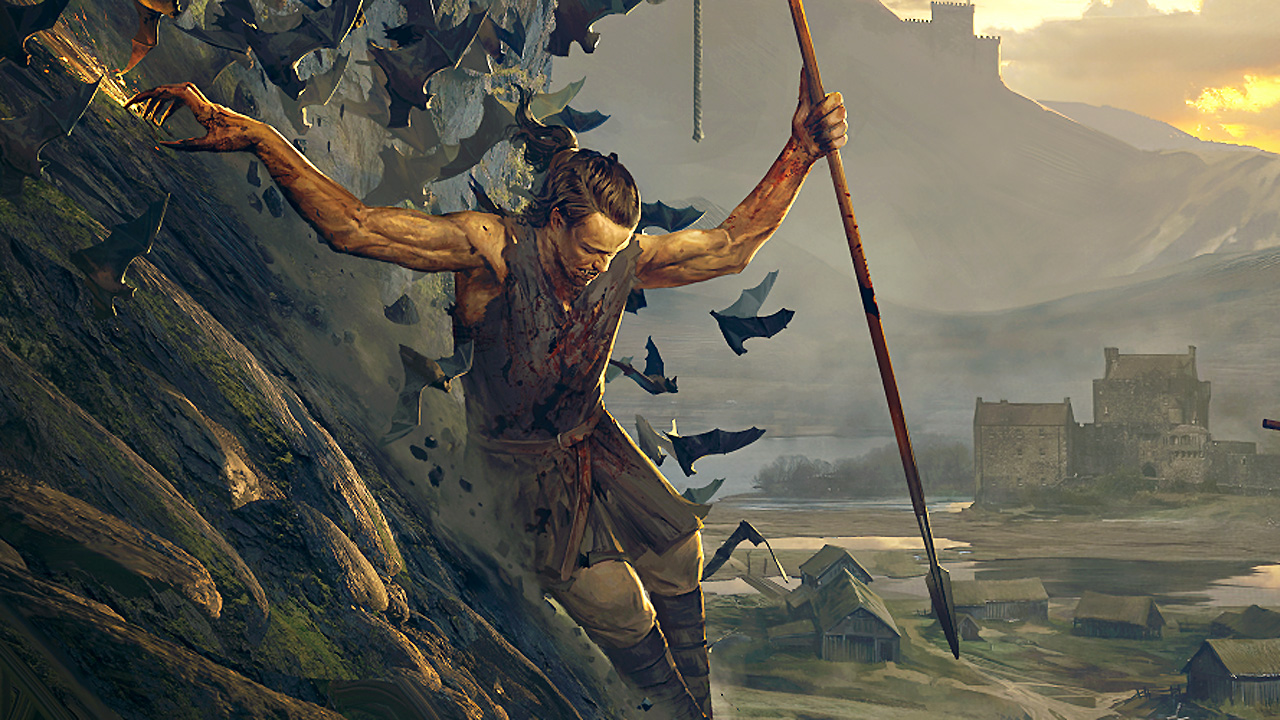 The director of the acclaimed The Witcher 3 has announced a new studio, where he aims to make “the holy grail of computer RPGs.” Konrad Tomaszkiewicz left CD Projekt Red last year, amid some controversy, but per an interview with GamesIndustry.biz, he aims to take a more experimental, team-first approach with his new studio, Rebel Wolves.

We want to experiment, push the envelope, discover new ways for telling stories in the video game medium. We felt that starting a new company, where we call all the shots, will give us the freedom to take the necessary risks to fulfil these ambitions. […] In order to create great games, you need to collect talented, motivated people, and give them the room to grow, experiment and think creatively.

Rebel Wolves currently has a core of around 12 devs, but the plan is to eventually expand to around 80. Tomaszkiewicz also outlined how Rebel Wolves’ upcoming content will differ from CD Projekt Red’s…

CD Projekt works with established IPs, and we wanted to create our own universe, tailor it to our needs and preferences. Also, we want to work on smaller games, in a smaller team, where it's easier to maintain a coherent vision.

A desire to create original universes sounds great, but Tomaszkiewicz isn’t quite telling the whole story about his departure from CDPR. As we reported last year, CDPR investigated Tomaszkiewicz for workplace bullying, and while he was ultimately cleared, he still resigned, admitting his management style had created “bad blood.” So, hopefully, he’ll be turning over a new management leaf at Rebel Wolves. But hey, on a positive note, Tomaszkiewicz promises whatever is new studio creates won’t feature NFTs.

What do you think? Excited for whatever’s being cooked up at Rebel Wolves? Do you think they have a shot at recreating the old CDPR magic?