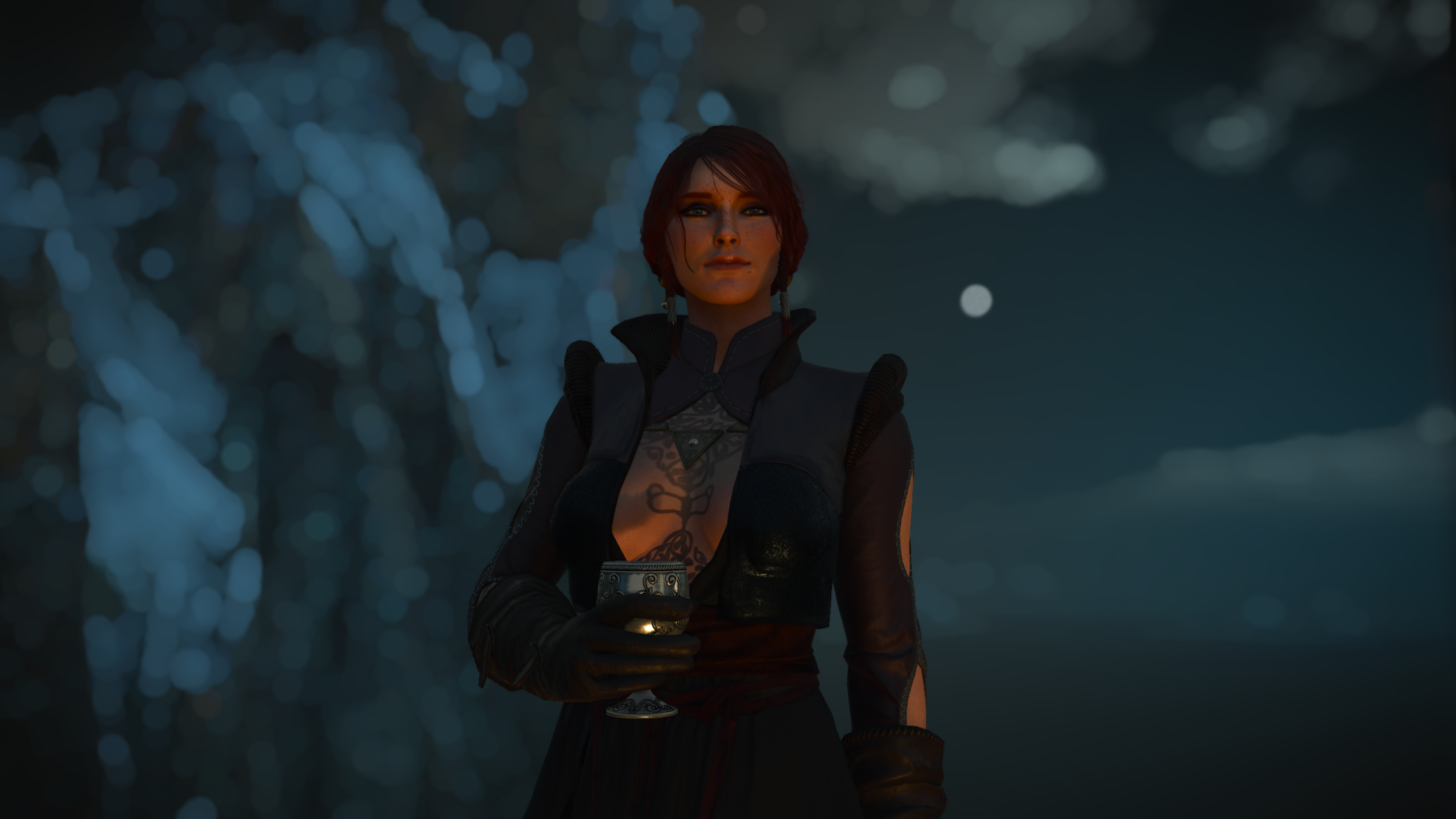 A new modding framework has been released for The Witcher 3, allowing for the creation of unique NPCs not available in the regular game.

The Character Appearance Extensions does little by itself and requires modders to actually work to create the unique NPCs.

If you don't already know, there are 3 types of cosmetic mods for Witcher 3 NPC's. Asset swaps, Modkit edits, and official DLC style. Asset swaps simply change meshes or textures to another and will continue to work with this patch. However, many of your favorite NPC mods are a very "dirty" Modkit entity edit. These mods are very easy to make, as authors can simply tell an NPC to wear a different asset by changing a file path. However, no two mods that change the same NPC entity will be compatible, so it's typically unwise to build this type of mod (unless it's an overhaul).

The Witcher 3 CAPE-compatible mods will be able to leverage this community patch to add completely new styles to supported NPC's. This means your favorite sorceresses can be properly dressed for the cold Skellige climate (or not). In another scenario Margarita no longer has to remain bloodied and tortured for the rest of the game, and may appear healed and clean without replacing her original appearance. While CAPE will add extra "appearance slots" for each character, mod authors are able to take advantage however they see fit. In addition, since these mods must be built DLC style, they will inherently be toggleable so you can quickly switch between two similar NPC mods through the in-game GUI.

More information on The Witcher 3 CAPE can be found on Nexus Mods.

The Witcher 3 is now available on PC, PlayStation 4 and Xbox One. It will release before the end of the year on Nintendo Switch.