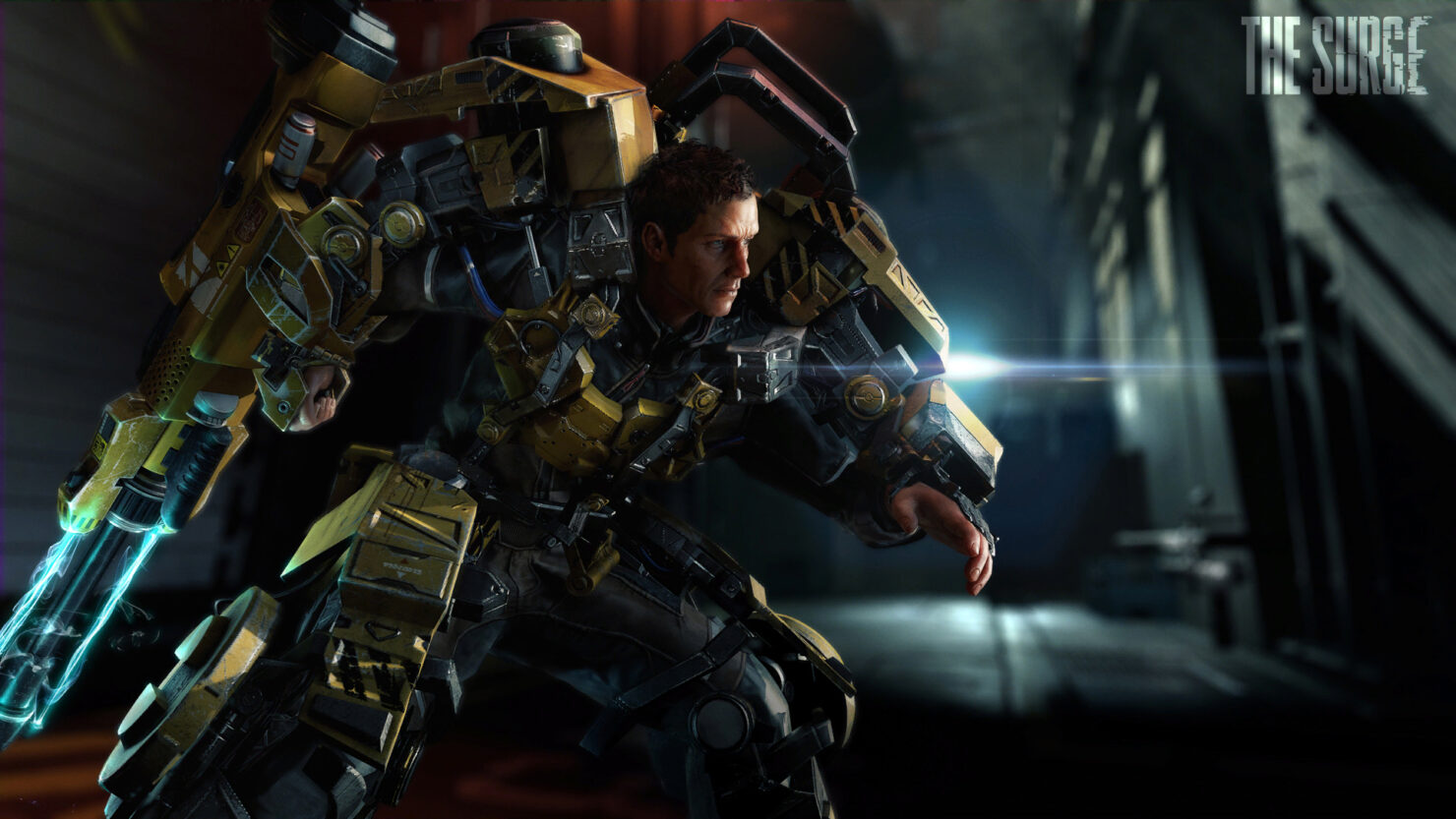 Action-RPG The Surge, from Lords of the Fallen developer Deck 13, has received a brand-new trailer.

The CGI-trailer explores the main character’s first day on the job at CREO, the megacorporation on a mission to save a dystopian world. Check out the trailer below:

Freshly recruited as an augmented worker, Warren's first day coincides with a catastrophic event deep inside CREO, during the routine surgical operation meant to graft, through flesh and bone, the exo-suit required for the company's employees. This disastrous event marks the first in a series of brutal events, turning this first day at CREO into a hellish nightmare of robots gone haywire, crazed employees with fried cranial implants, and artificial intelligence all wanting Warren dead.

Now equipped with a state-of-the-art exoskeleton, you'll have to improvise in order to survive - tools manipulated by CREO workers, while not originally meant for combat, make for effective lethal weapons. The equipment pieces compatible with your exo-suit will make you faster, stronger, and sturdier. During battle, target specific limbs of your enemies, slice them and retrieve the powerful attached equipment to improve and power-up your own suit, allowing you to delve deeper in the CREO complex and attempt to put an end to the madness initiated by the Surge.

The trailer mentions a release date this May on PC, PS4, and Xbox One. More information about the game will follow on February 1 or 2. The Surge was officially announced back in 2015.