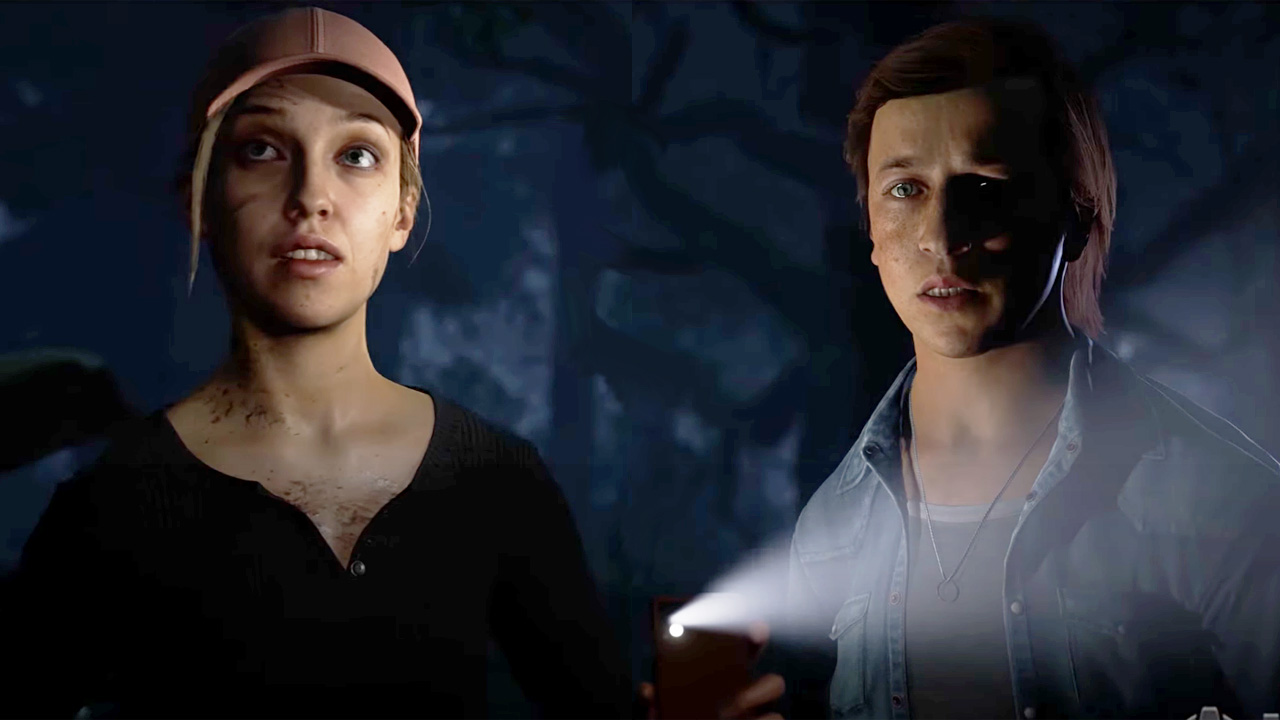 Developer Supermassive Games have been doing the choice-driven horror thing for a while now, but it sounds like their upcoming full-price standalone game The Quarry will push things to a new level. In a recent interview with IGN, The Quarry director Will Byles reveals the game has a 1000-page script (or the length of about 10 movie scripts) with well over 100 different possible endings for its characters.

Director of The Quarry and Until Dawn, Will Byles from Supermassive Games, tells us how exactly you go about writing a story with 186 unique endings and how the choices you make along the way impact everything. pic.twitter.com/mAIwJ81FrC

There are nine different characters you play and each one of those characters has their own story. You'll be making choices for them [...] -- big choices, they might end up dead, small choices where you might affect a relationship quite significantly, and of course, those have to intertwine. Those stories, as you branch through, go wide and then they start to come in again. It's kind of like the story itself is the variation, not always just the end point. We've worked out 186 different endings for the characters. Not just alive or dead, but a whole variation of things that can happen to them. The stories they can have on the way through are massively varied.

Of course, as always with Supermassive titles, you can save all the characters if you’re clever enough, but where’s the fun in that?  Need to know more? Here are The Quarry’s key features: