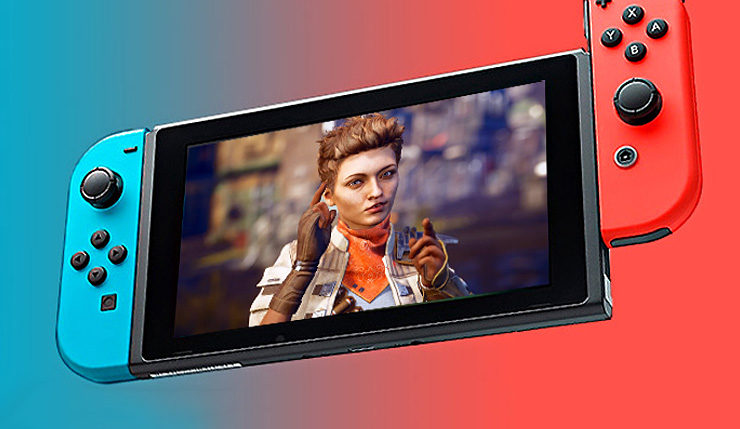 Get ready for your next big Nintendo Switch RPG obsession, because The Outer Worlds is coming to the portable console. Obsidian Entertainment has released a trailer for the Nintendo version of The Outer Worlds, which is filled with plenty of gameplay footage, although it isn’t clear if any of it is actually Switch-specific. I have a feeling it’s not, although fingers crossed that the Switch version actually looks this good. You can check the trailer out for yourself, below.

The Switch version of The Outer Worlds is being ported by Virtuos, who have handled other Switch ports like L.A. Noire, Dark Souls: Remastered, Starling: Battle for Atlas, and Final Fantasy XII: The Zodiac Age. So, expect this to be a very respectable conversion. Haven’t been keeping up with The Outer Worlds? Here are the game’s key features:

The Outer Worlds hits PC, Xbox One, and PS4 on October 25. The Nintendo Switch version will arrive sometime after that.