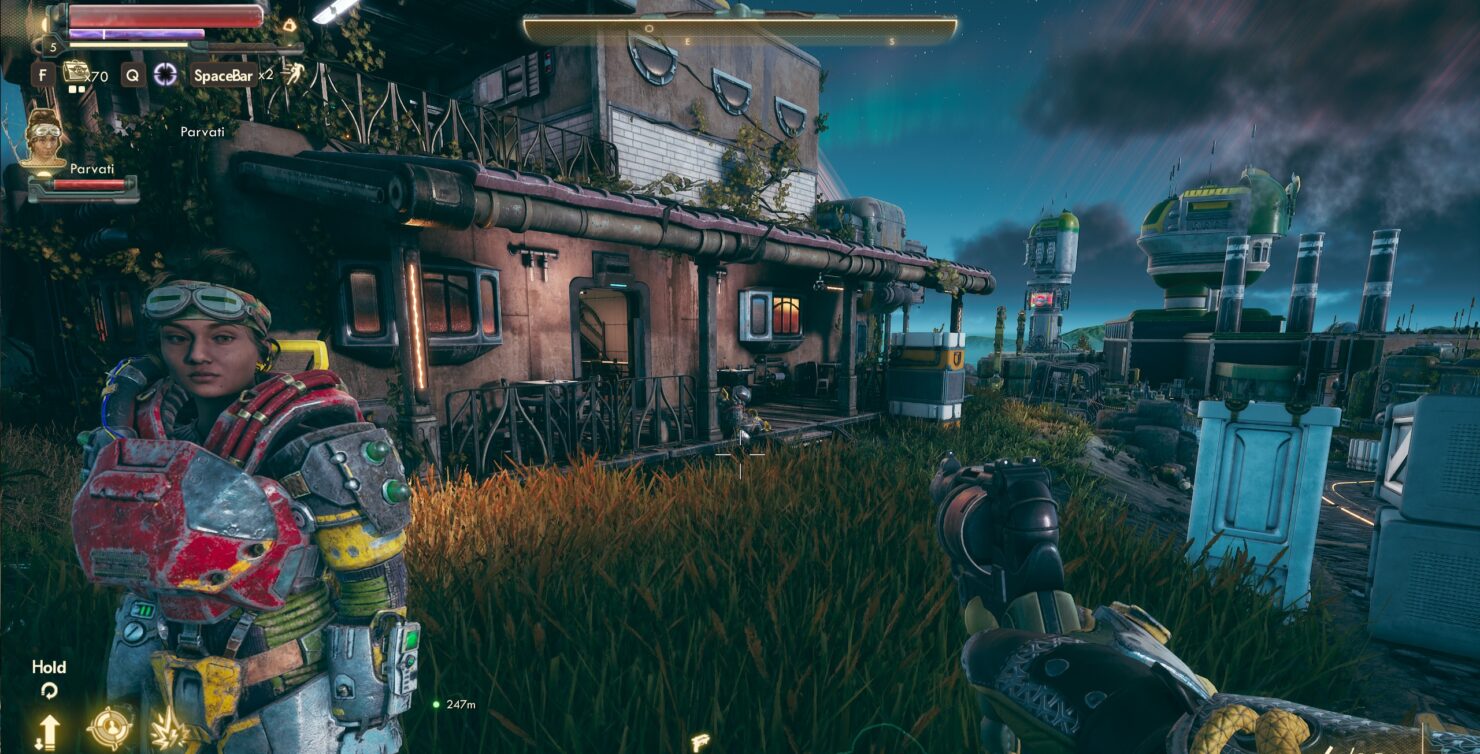 A new The Outer Worlds mod is now available online, bringing some visuals improvements that enhance the experience.

The Tweaked Outer Worlds mod is a collection of basic UE4 .ini tweaks which disables some unwanted graphics effects and mouse smoothing that cannot be changed in-game.

[Overview v2.0]
The .ini files contain the following basic unrealengine tweaks and can be used to easily replace the default .ini files:

All tweaks have a brief description and can be further customized, copied over or removed.

There may be a mild impact on performance caused by the TAA and lightmap improvements, as well as a mild performance increase by deactivating unwanted settings like CA, DoF and blur. Try removing the TAA or lightmap tweaks if you experience performance issues.

The Tweaked Outer Worlds mod can be downloaded from Nexus Mods.

The Outer Worlds is now available on PC, PlayStation 4 and Xbox One.