The Merger Deal Between Cazoo and AJAX I (NYSE: AJAX) Shows That SPACs Are Finally Addressing the Thorny Issue of Skewed Sponsor Compensation 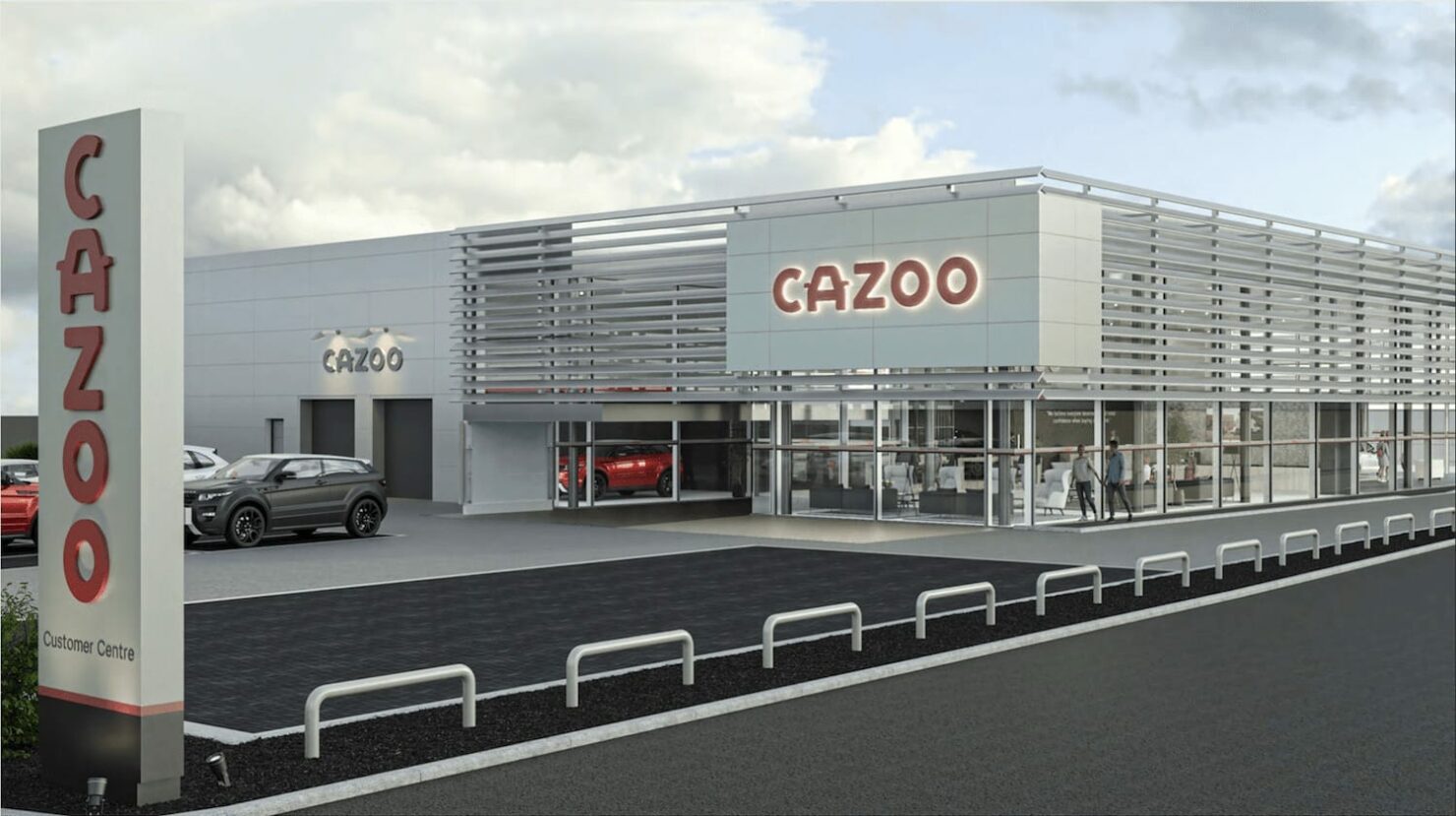 Cazoo, the British online platform that facilitates the sale and financing of used cars, is now slated to go public by merging with the SPAC AJAX I (NYSE:AJAX). However, the deal is notable for how AJAX I has chosen to address the thorny issue of lucrative sponsor compensation.

As per the statement released by Cazoo and AJAX I, the merger values the combined company at $7 billion and is expected to close in Q3 2021. The transaction will provide over $1.605 billion in gross proceeds to the combined company via $805 million held in trust and another $800 million from PIPE investors.

As far as the deal’s salient points are concerned, Cazoo is targeting a Total Addressable Market (TAM) of nearly $500 billion across the EU and the UK, where online sale and purchase of cars already enjoys a 22 percent penetration. Cazoo is vertically integrated, featuring 17 customer centers, 5 refurbishment facilities, and sprawling delivery infrastructure. As far as its online platform is concerned, Cazoo utilizes demand-driven algorithmic pricing models to execute transactions with efficiency. The company is also heavily investing in growth, with plans to open over 25 new customer centers in the future and an increasing focus on subscription services to expand its TAM. Under this subscription model, a customer only “rents” a car for a period of 6 months – can be renewed again – while Cazoo handles insurance, servicing, etc.

This brings us to the crux of the matter. The deal between Cazoo and AJAX I is different from other recent mergers due to an effort on the part of the SPAC to limit the compensation of the deal sponsors. We had noted in a post last week that SPACs currently suffer from two major shortcomings. These include lofty valuations for even pre-revenue companies and the fact that sponsors receive around 20 percent of the common equity in a SPAC for providing just 3 to 4 percent of the IPO proceeds. This means these sponsors have an incentive to conclude a merger deal without paying much attention to the quality of the acquisition target. In the case of AJAX I, however, the deal sponsors have received only a 10 percent stake in common equity via founder shares:

“Our founding partners and strategic advisors will be in complete alignment with Ajax’s shareholders and the owners and operators of our potential target. Ajax’s pioneering 10% promote economics create a differentiated and attractive currency for target companies.”

While any attempt to rectify the skewed compensation of deal sponsors is to be appreciated, Cazoo’s $7 billion valuation is still inflated in our opinion. As an illustration, the company was rumored to command a $5 billion valuation just one month back!