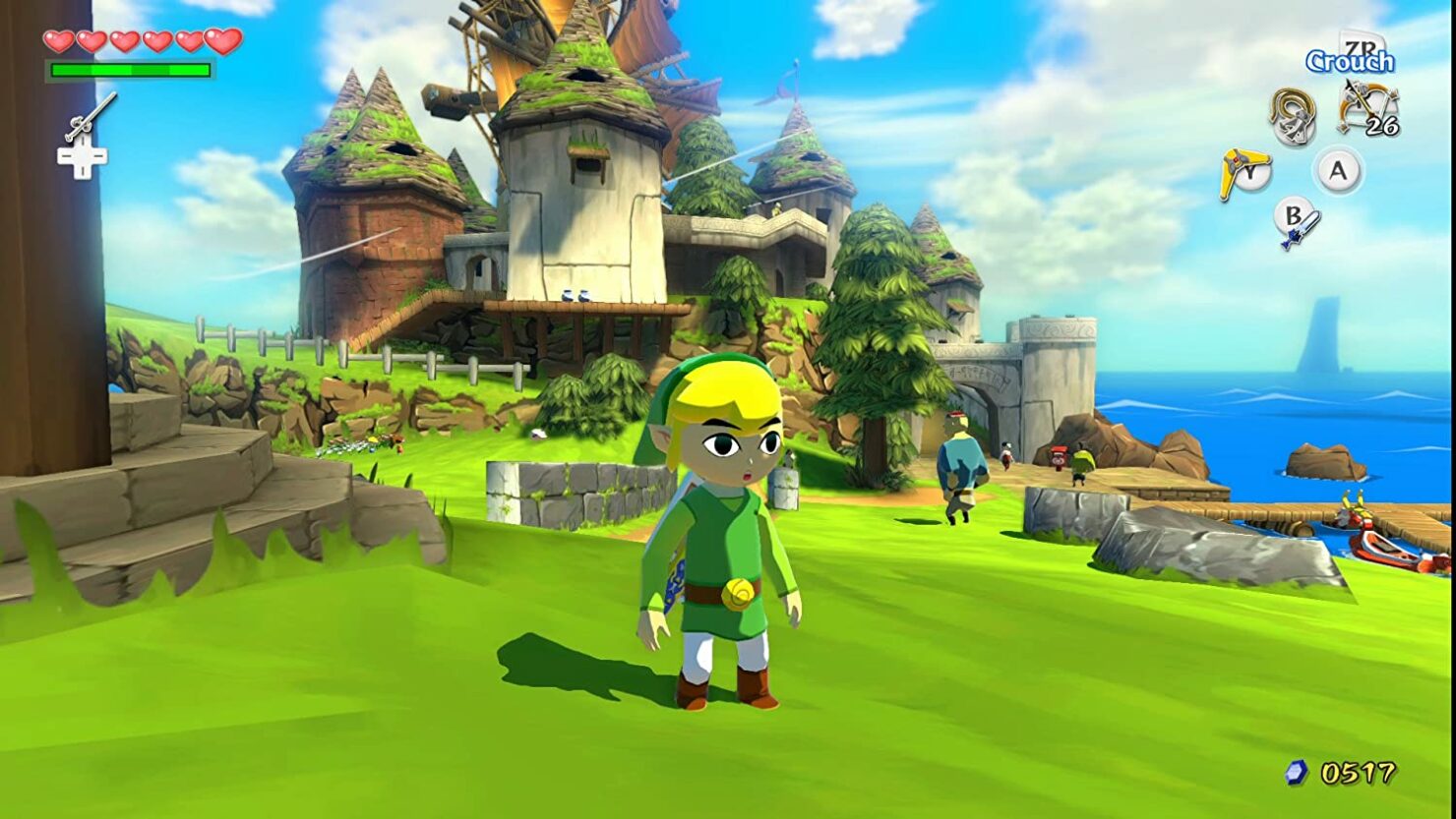 The Legend of Zelda: Skyward Sword HD is apparently not going to be the only entry in the series that will be released on Nintendo Switch to celebrate the franchise's 35th anniversary.

According to VGC's Andy Robinson, The Legend of Zelda: The Wind Waker and Twilight Princess will also release on Nintendo Switch this year.

The conveyer belt of Mario ports have totally converted my young daughters the past few months, so I'm really looking forward to introducing them to Zelda this year.

Andy Robison isn't the only one that has talked about the two The Legend of Zelda games originally released on GameCube and Wii, as Eurogamer's Tom Philips has also hinted at a The Wind Waker Switch release.

See you in a couple months 🙂

As much as we all complained about Mario All-Stars, we also all bought it.

Looking forward to Wind Waker being available on Switch for six months and knowing I only have myself to blame.

Both The Legend of Zelda: The Wind Waker and Twilight Princess already received an HD treatment on Wii U, so it's not impossible that these updated versions of the game will make their way to the Switch in the future. As of now, however, we have to take their upcoming release with a grain of salt.

The Legend of Zelda: Skyward Sword HD has been announced during yesterday's Nintendo Direct. The game will feature some visual improvements as well as new control options that will let players enjoy the game without motion controls. The game launches on July 16th worldwide.