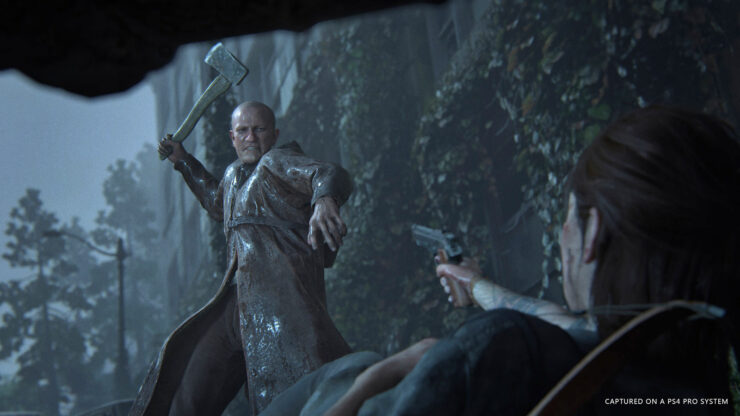 Earlier this week, it was being rumored that we would be getting some new information on The Last of Us Part 2, including a release date for late 2019, sometime this week. Sony and Naughty Dog have yet to make an announcement, but it seems like this won't be happening, according to a reliable source.

On his Official Twitter Profile, Kotaku's Jason Schreier revealed that The Last of Us Part 2 was originally planned for Fall 2019, but it got bumped to early 2020, possibly February.

Looks like Death Stranding is about to get announced for a November release. The Last of Us 2 was also planned for fall 2019 but I actually just heard it got bumped to early 2020, possibly February? Either way, wild final year for PS4 https://t.co/wh6kimA73b

Very little is currently known about The Last of Us Part 2, outside what director Neil Druckmann revealed some time ago. The game will make players feel Ellie's physical, emotional, and mental state through gameplay which will feature bigger environments and unprecedented realism.

The Last of Us Part 2 will launch on PlayStation 4 on a yet to be confirmed release date.