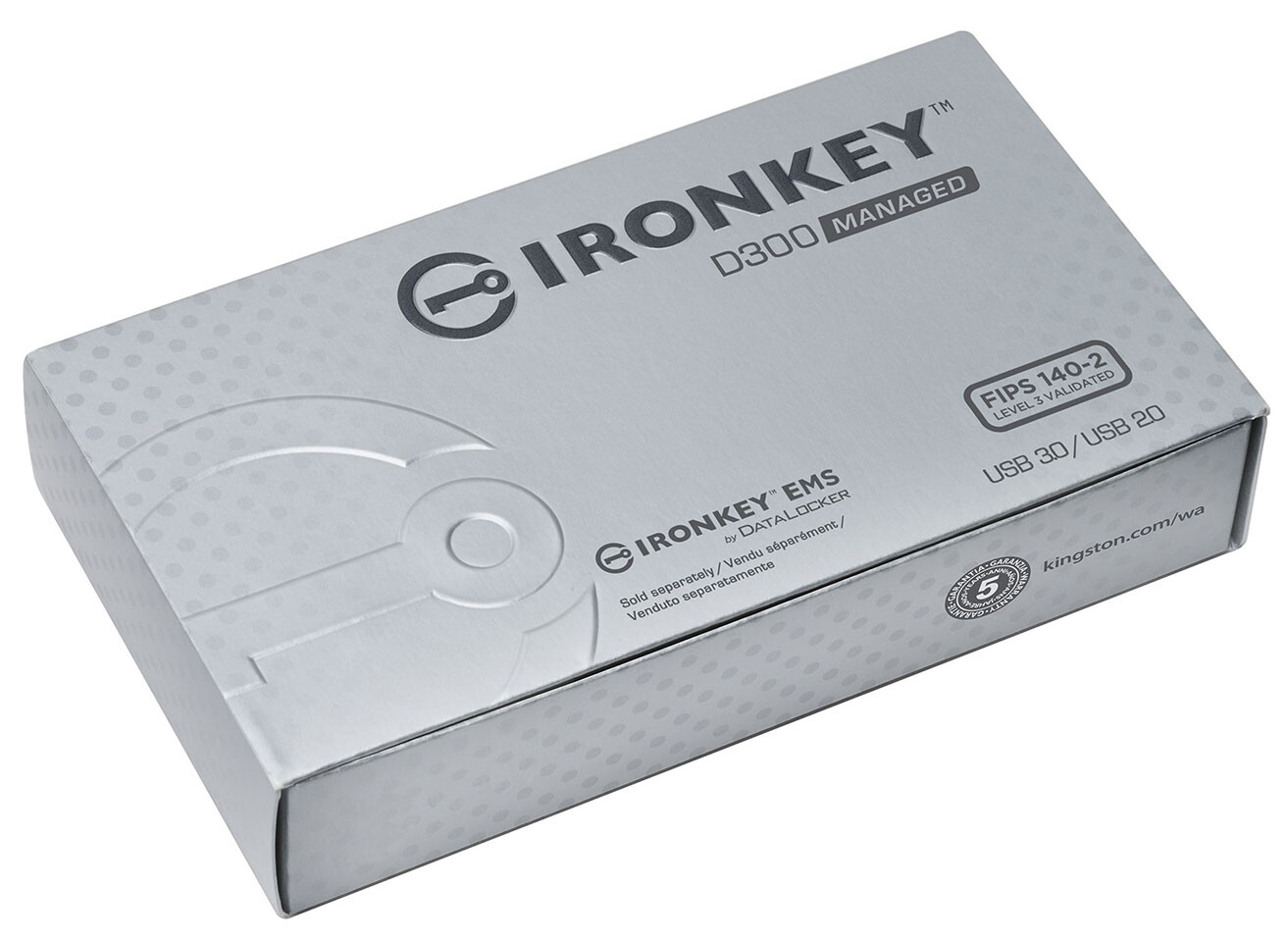 The NIAPC is established under an INFOSEC Directive and ensures only cryptographic products that are developed in a NATO member nation, which has been approved to use with NATO Security Policies. The IronKey D300 series is now included on this list, which means it is qualified as an encrypted flash drive that meets the data protection levels. Sensitive data-in-transit needs to be protected as any loss or breach can result in harm to NATO's forces: its members or its mission. 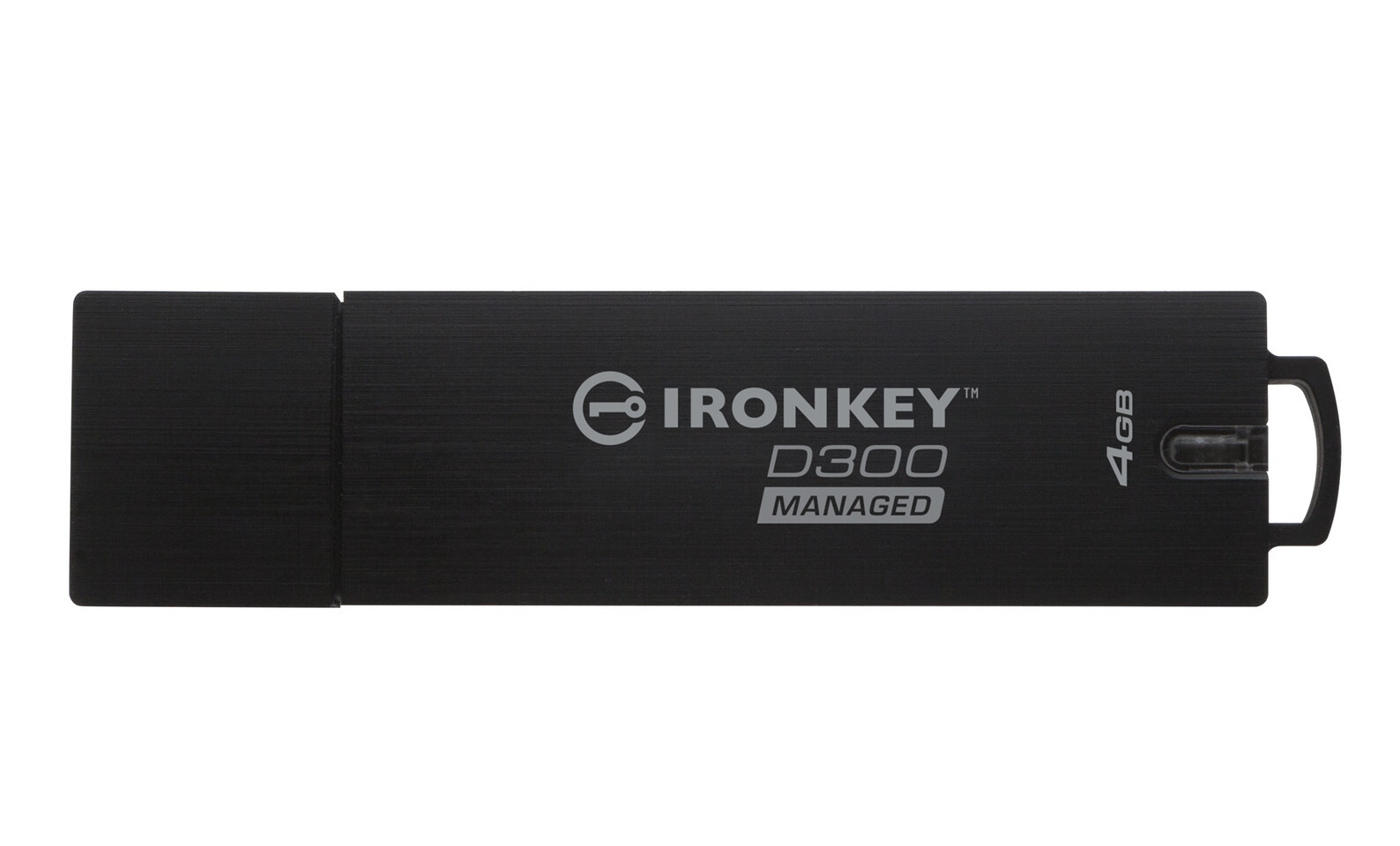 "We are pleased that the IronKey D300 series drives are now certified, joining some of our previous encrypted USB drives that were certified in the past, like the D100 and D200. This signifies to customers that IronKey is a well-known and trusted brand throughout NATO and its member government agencies for securing data on a restricted level," said Oscar Escayola, BM Flash Manager EMEA. "Kingston is committed to creating encrypted USBs that protect military and government-level data, so customers with strong data protection requirements can be assured that it will meet their data security demands when sensitive data is in transit."

The drive uses digitally signed firmware, making it immune to BadUSB malware and enforces complex password protection to prevent access to unauthorized users. The IronKey D300S is a serialized version that included a unique serial number and barcode, which allows for easy tracking and organization-wide deployment processes. In addition, IronKey D300S offers a virtual keyboard where the password is entered with mouse clocks to thwart keyloggers or screen loggers.

These drives are available in capacities from 4 GB up to 128 GB, and the stylish IronKey D300 series is an affordable and easy-to-use drive that is a powerful tool for NATO-member countries.