The Game Awards Will Be More About Gameplay, Less About CGI After No Man’s Sky Debacle 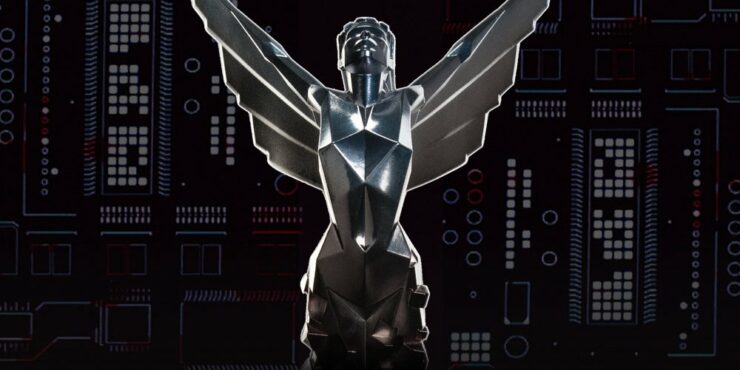 More Gameplay, less sizzle. Geoff Keighley explains how The Game Awards show will be more about substance than any other year thanks to No Man's Sky.

Geoff Keighley told Polygon in a recent interview in light of what happened with the controversial indie title that "people will be surprised at the depth of some of the game content we will show this year."

No Man's Sky highly impressive debut trailer was revealed at the VGX Awards in 2013. Once the game was released, people noticed the final build did not really match up with what was first shown at the awards show and what Hello Games promised.

This leads to a change in how The Game Awards 2016 will premiere games. Instead of the standard sizzle trailer, some of the games will be presented in a 'Let's Play format' with about five minutes of people playing them. This way, we should be able to get a better sense of what the game is like, as opposed to a very scripted game sequence or even worse, CGI trailers.

A lot of the interview focuses on Keighley's thoughts about on how the show may have the started the massive hype build-up for No Man's Sky and his plans for changing in the future:

I have thought about the story of  No Man's Sky a lot. Did we create this black hole of hype that the developers couldn't pull themselves out of? Some of that was authored by me.

There is a good moral of that story and it's part of what I'm trying to address this year; to have developers be more transparent about the state of their game.

The Game Awards will take place December 1st at the Microsoft Theater in Los Angeles, California. Of course, you can watch it via streaming on all the main platforms. You can check out the full list of nominees right here.