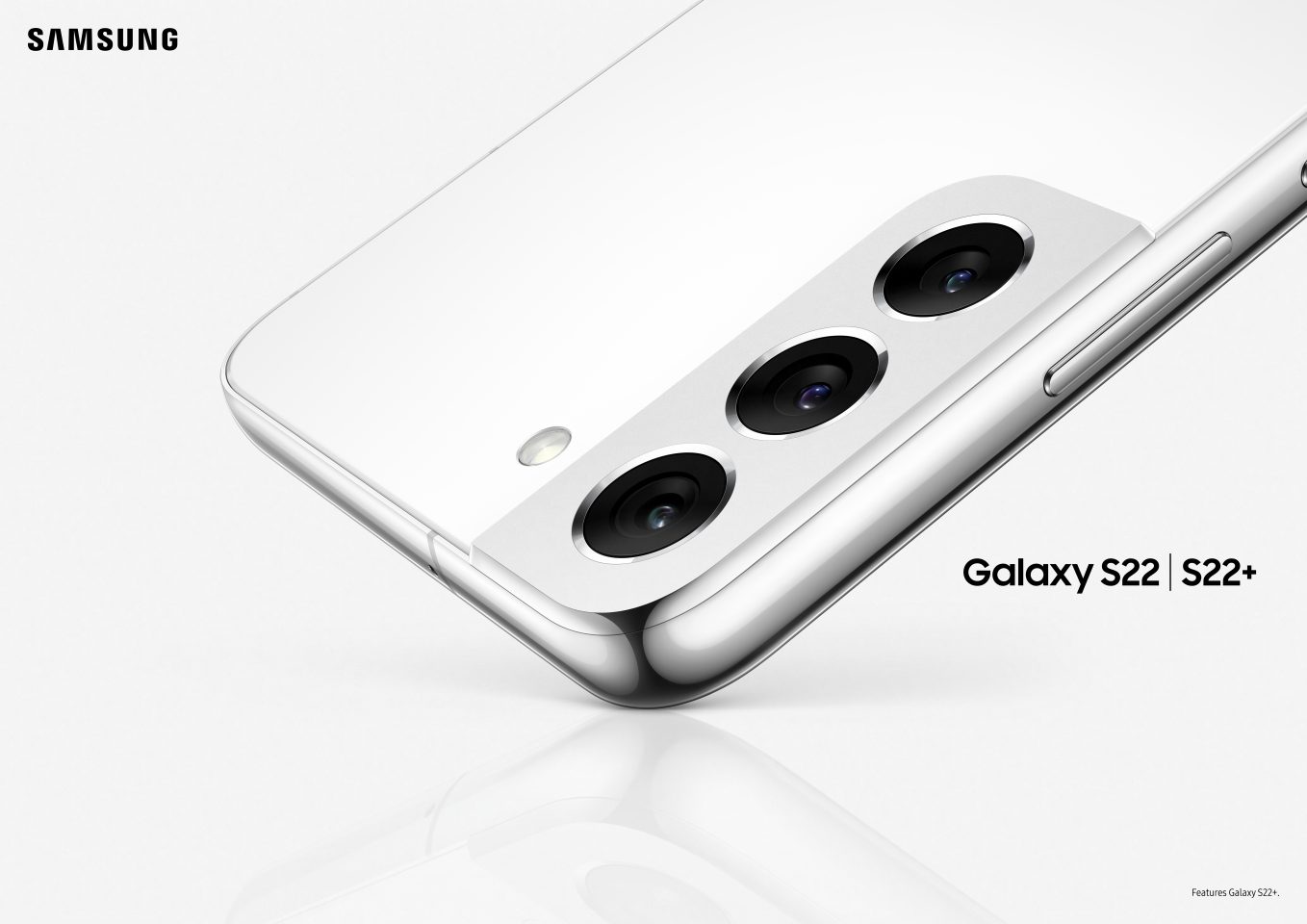 Selfie cameras have come a long, long way and while not everyone is a fan of taking selfies, one simply cannot overlook the fact that without a selfie camera, the phone would feel incomplete. Now, Samsung has been using the same front camera on most of the Galaxy S devices with the exception of the Ultra variant but that could be changing with the arrival of the Galaxy S23.

At the time of writing, we are still not sure just what exactly will the bump in megapixel do aside from the obvious increase in megapixel count. It is also unclear if the camera is going to ship with optical image stabilization are not.

The Galaxy S22 series has been great as far as the cameras and overall experience are concerned but Samsung finally going ahead and upgrading the front camera on the Galaxy S23 is definitely a step in the right direction.

What's more important is that the company is more than likely going to be adding a number of other features to the phone as well. So, if you have been waiting for an upgrade, this might as well be a good time to start saving up.

Very little is known about the Galaxy S23 at the moment but we will keep you posted as there is more information available. Stay tuned.