Capybara Games, the inspired studio that brought us the imaginative and gorgeous Superbrothers: Sword & Sworcery EP, and Super Time Force, are hard at work in their latest adventure, Below. Coming to the Xbox One and PC, Below, stays true to the developers' unique art style and accompanied by the captivating and atmospheric music of Jim Guthrie, takes players into an immersive journey, filled with dangers. IGN has released a new video, showcasing the first 18 minutes of Below.

Below puts players in the role of a nameless adventurer as he arrives on the shores of an island in the middle of the ocean. The camera is zoomed out creating a sense of insignificance to the player, as you character seems so small within the vast world. Below has inspirations from Dark Souls and The Legend of Zelda series and is reminiscent of the old classics of the 80s.

Below is planned for a 2015 release for the Xbox One and PC. We will bring you any new information on Capybara Games's latest title as soon as it becomes available. 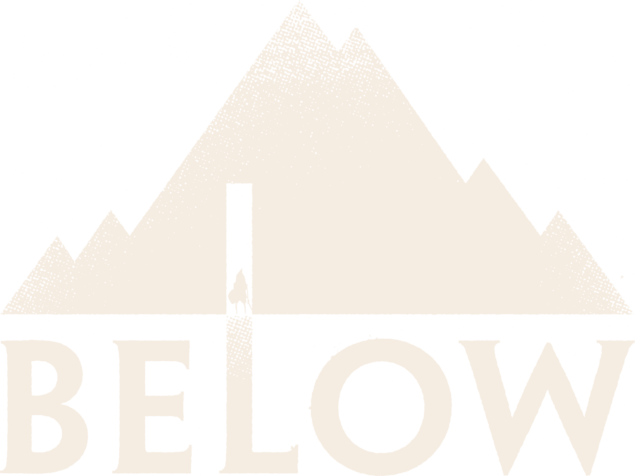