The Dune Pro Case Lets You Go Pro, But The Way You Want 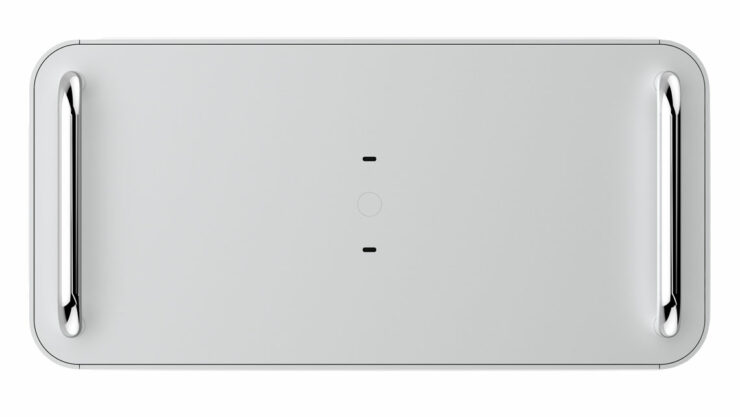 I have to admit I've appreciated the fruit guy's case designs since the G5 days.  In fact, I loved the PowerMac G5 until I used it, never could get to where I really liked OSX outside of just browsing, but man I wanted that case.  The latest iteration of the MacPro may have brought out the critics over the design, but I have to admit, I like it.  Cheese grater look and all.  If you're not a fan of the MacPro look then move right along as this will not interest you at all but for those who are, you just might like what you see.

This is the Dune Pro and it's not their first rodeo at bringing the MacPro design to PC building enthusiasts as they've done the same with the previous trash can Pro design.  This time they're tackling the new Cheese Grater MacPro with size matching aluminum-bodied structure.  Bringing the steel handles that run through the entirety of the body and terminate at the solid feet, that can be replaced with IKEA casters, the design philosophy of the MacPro has come through exquisitely.  Except now you can build it to your heart's content. 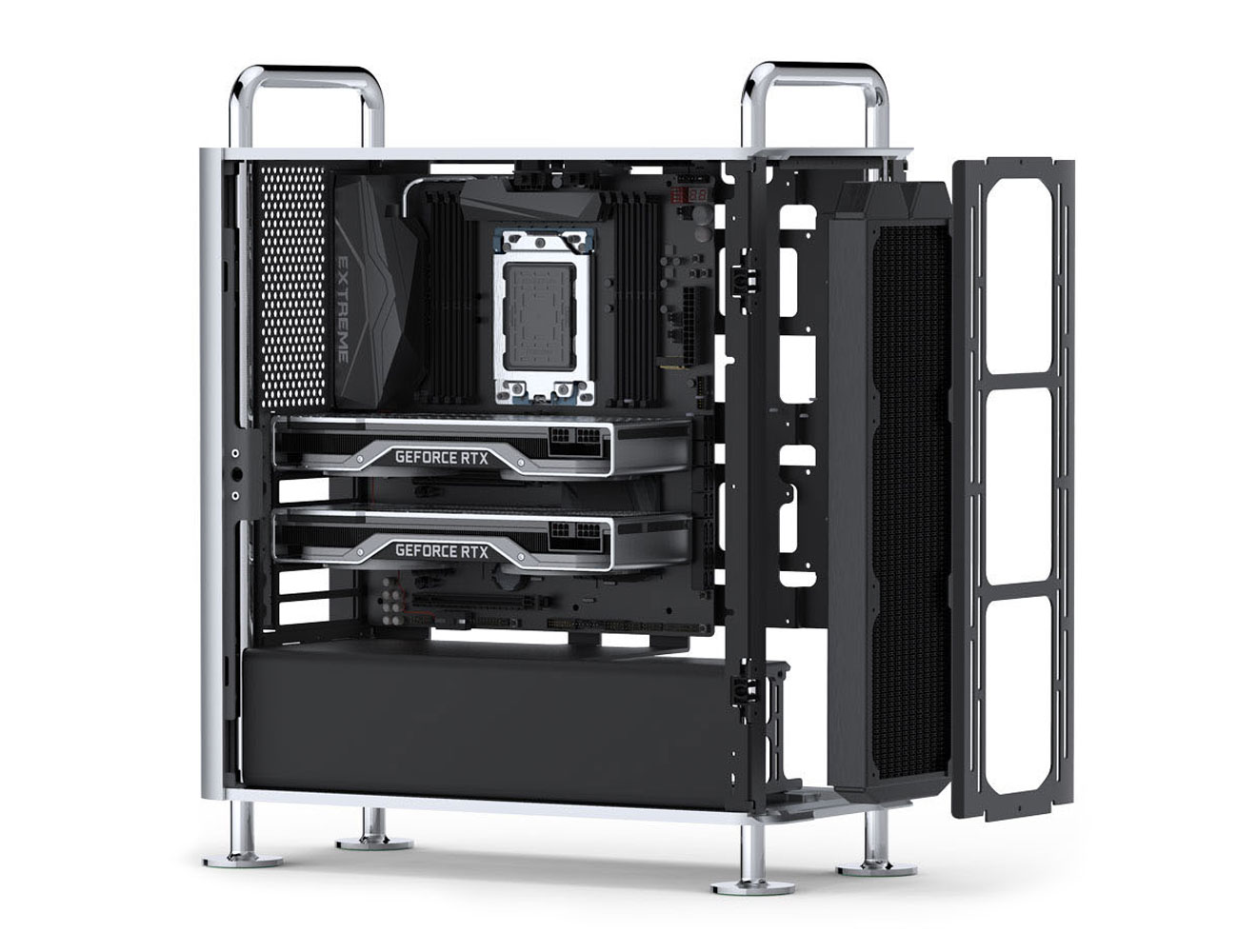 Featuring support for ITX to EATX motherboards you will be able to put pretty much any conceivable build together in the Dune Case Pro along with a plethora of storage capacity.  Just like the MacPro the air path is forced from front to back allowing for up to a 360mm radiator and fan arrangement in the front with the rear exhaust left unoccupied or can be populated with dual 80mm fans as the case maintains the width of the MacPro.  So those looking to squeeze in a very tall air cooler will want to keep things within the 160mm clearance. 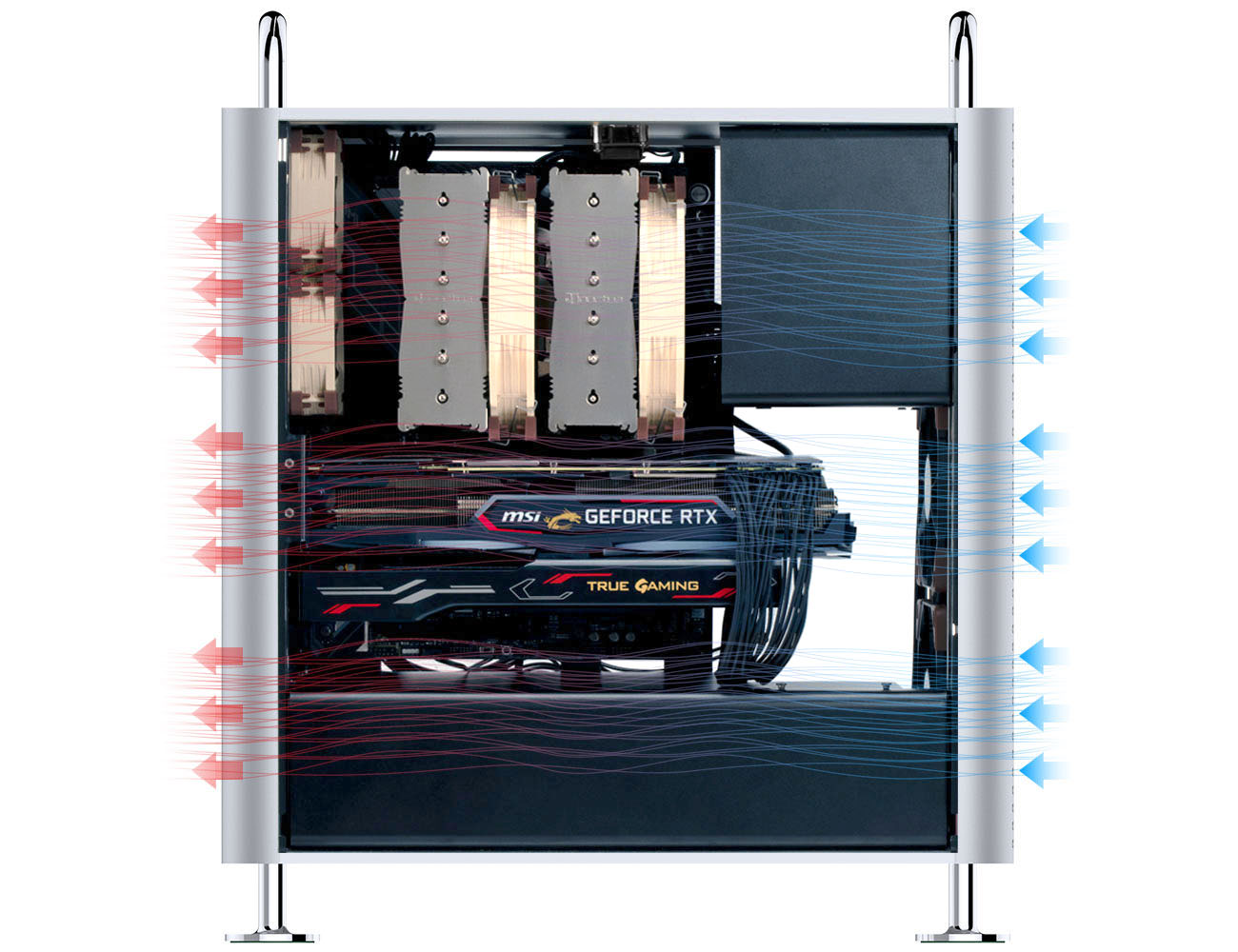 So the Cheese Grater, or the Dice Y front cover as Dune is calling it, is an add on for the case and will not be part of its default configuration.  But, as far as I'm concerned this is a must-have accessory for anyone wanting to build in this case. 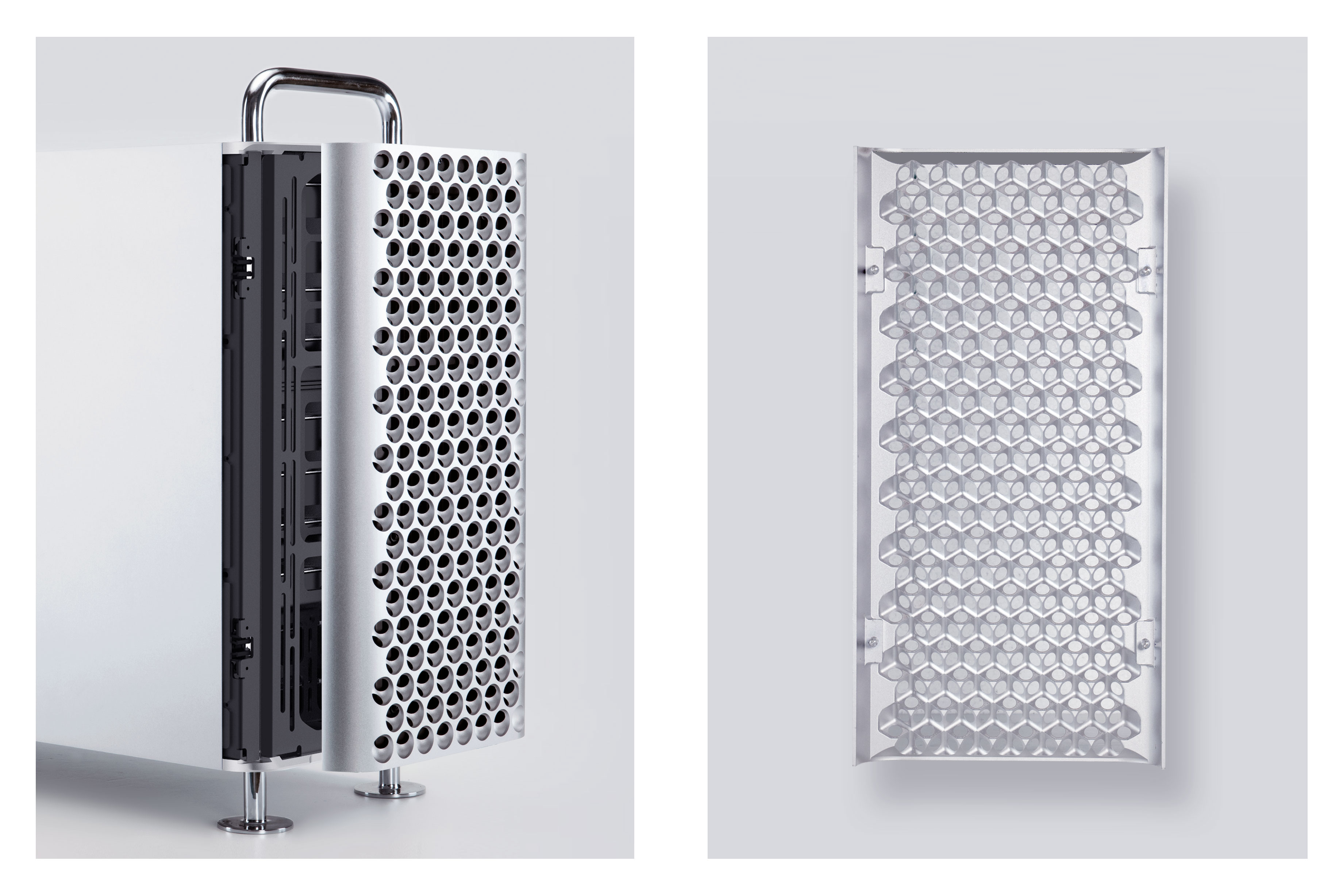 The Dune Pro is not going to be the kind of case to tickle everyone's fancy, but for those looking to shake things up in the PC space or those who really want the look of the new Pro without selling a car or kidney then this just might be what the Dr ordered.

Find out more about the Dune Pro at their official website.