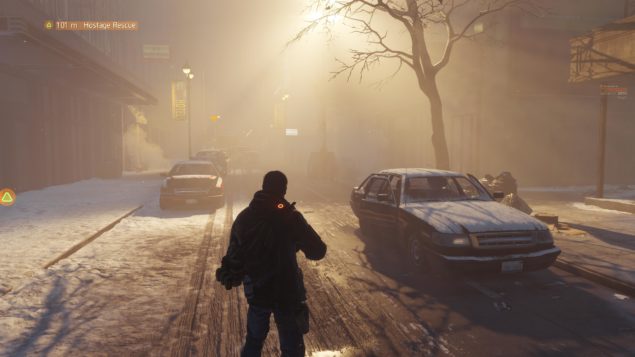 The preload for Tom Clancy's The Division became available today and the notes for the first 1.1 Update have been leaked on Reddit. Particularly interesting is the fact that the fixes include "several lights that did not cast Global Illumination" and other lighting improvements; one of the main points of contention brought by the more tech savvy users was that Global Illumination seemed scaled back from the stunning reveal trailer of The Division at E3 2013.

We'll have to see if these fixes are enough to restore the full graphical splendor of the game and if so, what's their impact on performance. SLI/CrossFire support was also not working properly during the beta and to run the game at the glorious 4K resolution this will be very much needed; the notes mention "improved multi-GPU performance", so fingers crossed.

You can read the full notes below. Ubisoft also shared a new trailer today, showcasing the additional content scheduled for release in the first year after the launch (pinned for March 8 on all platforms).