[Caution: Outdated] Choosing a GPU can be a difficult decision for some people. Most of the guides on the internet cater to the needs of the Gamers only and even those are few. This guide will attempt to offer a complete and comprehensive guide to GPU Architecture, making it easier for you to choose the perfect GPU for your needs.

AMD Radeon cards are known for their value and cost effectiveness but a lesser known fact is their Compute powers. Gaming wise they will offer great performance at affordable price, their major drawback is the lack of CUDA and Native 3D Support. However where the AMD Radeon GPU Architecture absolutely destroys Nvidia GPU Architecture is in Specific Direct Compute tasks. More specifically ASIC tasks also known as Bitcoin Mining. (This is mostly Single Precision Work)

Bitcoin mining is the laymen’s term for heavy processing that involves MD5 Hash processing and block solving algorithms. If you are on the market for any suck task, Radeon is the choice for you, that is if you are going with mainstream GPUs.

The following charts give a comparison of this ASIC computing power counted in Million Hashes Per Second. 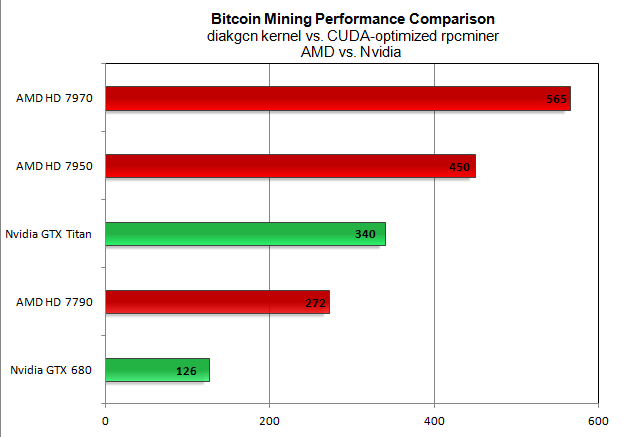 See how only the GTX Titan, a $ 1000 beast even comes close to Radeon’s Higher-Mid End cards. In Fact the Radeon series of cards offer amazing value as compared to the Nvidia Counterparts. 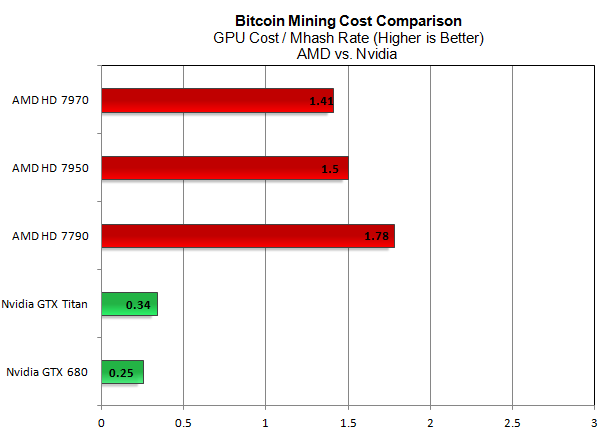 However, once you take a look at the Market that is not mainstream, specifically cards designed for and targeted to Professionals with Architecture custom made to suit the tasks, we come across cards from Nvidia that are absolute Powerhouses. And sadly in this category, Nvidia all but holds absolute monopoly with negligible AMD Radeon competition.

The Nvidia Tesla series utilizes the Kepler Architecture (GK104 and GK110) to great effect, offering amazing performance  that really has no parallel. These mini-super computers are used for Seismic processing, CFD, CAE, Financial computing, Computational chemistry and Physics, Data analytics, Satellite imaging, Weather and modeling. And to the reader who isn't aware these things require tremendous horse power to calculate. 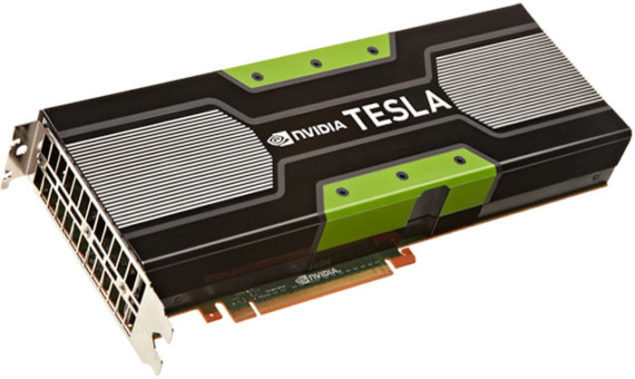 The Nvidia Tesla Series is brilliant in Double Precision AND Single Precision work. Here are some benchmarks to give you an idea about the relative performance of these mini-supercomputers. 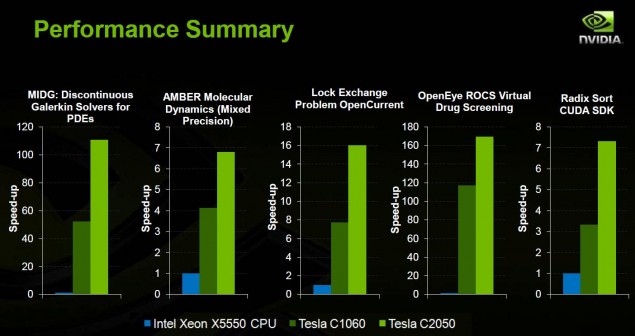 If you are one of those guys who Renders or Edits Videos and Images as a hobby then you are probably going to be limited to the mainstream GPUs available rather then the specialized GPUs. If so then Radeon GPUs are a very big No No for you. The reason is simple, most rendering and image/video editing software out there are biased (unfairly?) against AMD Radeon because it does not have the CUDA technology in it. Even though Direct Compute wise Radeon has higher performance the lack of CUDA makes it not even a competitor in this market. CUDA, Open CL and Open GL are essential to a good video editor and AMD lacks one of them.

On the other hand if you have are going pro then the only range of GPUs you should choose from are the Nvidia Quadro series. The Quadro series utilizes the Fermi Architecture (after reading the above portion this shouldn't come as a surprise to you) to offer very specialized visualization and graphics solution. At this point there really isn’t a contender to NVIDIA. 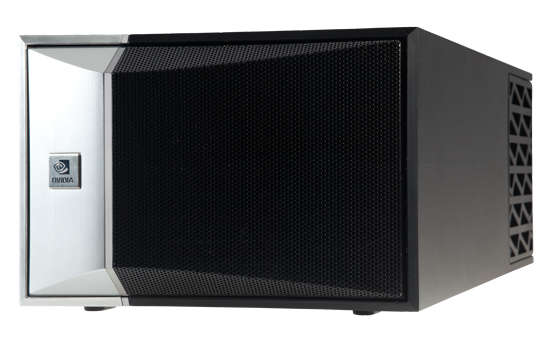 The Professional All Rounder Solution

If that wasn't enough NVIDIA has no released a highly innovative system that utilizes both the Fermi and Kepler Architecture and combines their strengths together! Yes it will utilize both the Quadro Card AND the Tesla Card to give the absolute Ultimate Professional Solution aptly named Nvidia Maximus Workstation. Find out about them here. 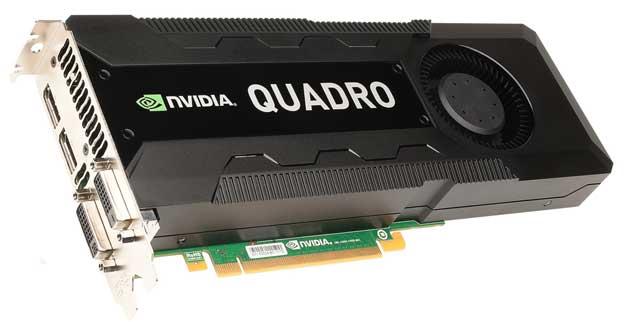 We have seen that both Radeon and Nvidia have had their strengths and weakness with Nvidia in the lead. Finally we are going to nominate the card we think offers the perfectly balanced blend of every characteristic. 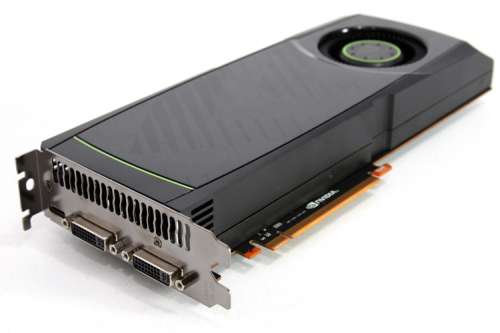